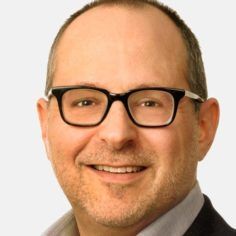 (Editor’s note: This story is part of a recurring series of commentaries from professionals connected to the cannabis industry. Marc Hauser is an attorney and vice chair of the Cannabis Practice Team at Reed Smith in San Francisco.)

Marijuana produced in one state – raw material or finished product, wholesale or retail – can’t be imported from, or exported to, another state for sale.

That’s known as interstate commerce, and each state’s laws limit the movement of marijuana to within the state.

The background of interstate commerce

Chances are, this won’t be the case forever.

The Commerce Clause of the U.S. Constitution prohibits state laws that unduly restrict interstate commerce under a well-established doctrine created by the U.S. Supreme Court and known as the dormant commerce clause.

Under this doctrine, state laws prohibiting the import and export of state-legal marijuana are almost certainly unconstitutional.

So why do they persist?

States have little incentive to change the laws short of being forced to, because they’d rather protect the economic interests of their citizens (although Oregon has taken the first step in making itself open to “pacts” for trade with neighboring states).

These laws haven’t really been challenged, likely because of:

However, these barriers won’t last forever – they’ve come down in other industries, and they’ll almost certainly come down in marijuana.

For example, a federal judge recently relied on the dormant commerce clause to strike down a Portland, Maine, licensing rule preferring state residents.

It’s more a matter of when (before or after federal legalization) and how (by court order or by a change in states’ laws).

What changes with interstate commerce?

Who benefits from interstate commerce? And who gets hurt?

The wholesale supply chain could see the more dramatic change in the short term.

Interstate commerce could open up new demand for highly prized and artisanal products, while making more commoditized products cheaper to produce and source.

Logistics will play a key role in supporting this new wholesale chain.

On the retail side, there’s likely less of an immediate effect.

Interstate retail delivery – if any – is not likely to be terribly practical, unless the customer is close to the state border.

Even with federal legalization, retail would probably remain local through licensed shops (similar to licensed liquor stores), and Congress would likely ban shipping marijuana products through the mail (similar to nicotine products).

Yet, nationwide distribution could finally allow brands to gain a broad consumer foothold.

One big unknown is how interstate commerce would affect marijuana license values, particularly in limited-permit states with full vertical integration.

Taking advantage of the opportunity

If interstate commerce is a near inevitability, how can operators prepare for the opportunity and control their destiny?

Granted, it’s hard to strategize when you don’t really know when it’s going to happen.

And when it does, you don’t really know what it’ll look like, so maximizing your ability to adapt to whatever comes will be a key to success.

Here are some points to consider:

The long-term future of the state-legal marijuana market is likely to be driven by the footprint of interstate commerce – and how it interacts with any federal legalization.

Marijuana needs to be prepared for that future.

Marc D. Hauser is an attorney and vice chair of the Cannabis Practice Team at Reed Smith in San Francisco. He can be reached at mhauser@reedsmith.com. 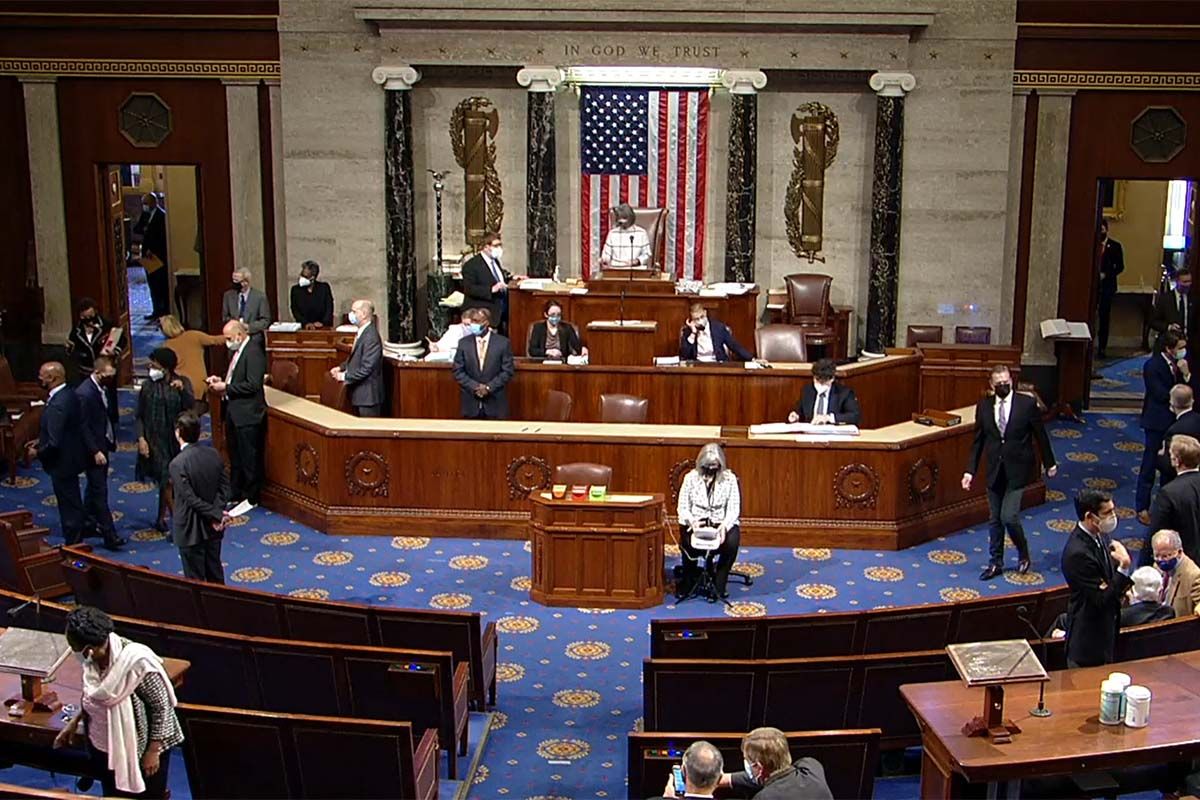 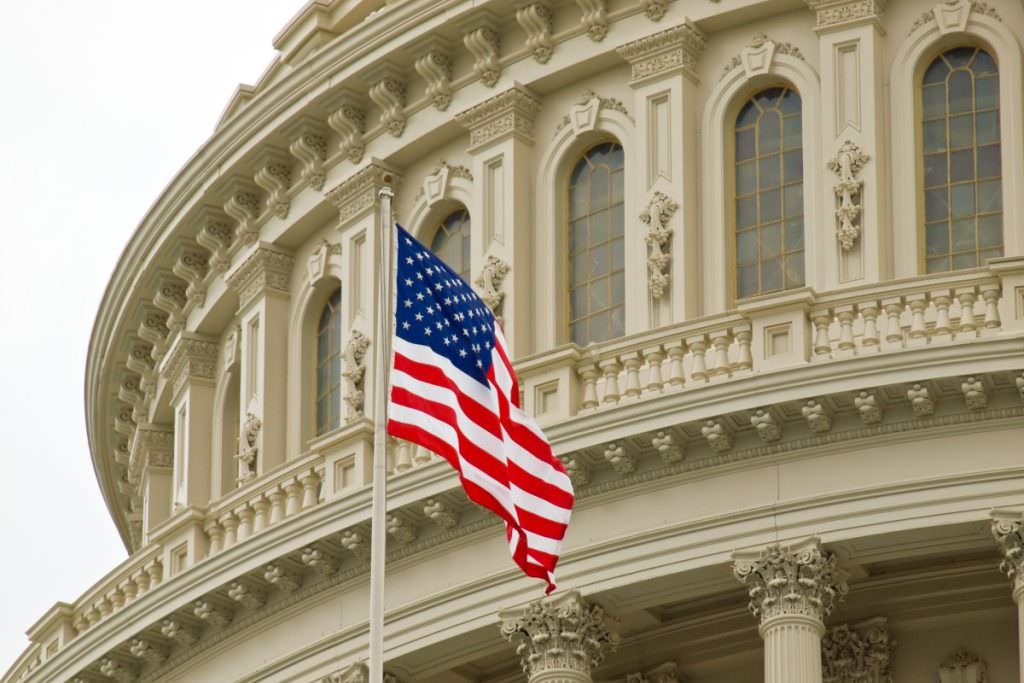 California cannabis agency creates uproar by revoking 300-plus business permits, then reinstates most