Marijuana multistate operator Acreage Holdings continues to prevail in its legal efforts to thwart Maine and, now, its largest city from favoring homegrown businesses in the state’s impending adult-use market.

U.S. District Judge Nancy Torresen granted a request for a preliminary injunction against the city filed by NPG, which does business as Wellness Connection, Maine’s largest medical cannabis operator.

Earlier this year, Wellness Connection challenged the state’s residency requirement, and Maine backed down, saying it was unlikely to prevail on a constitutional challenge.

Portland, which plans to issue 20 retail marijuana licenses, developed a scoring system that would have awarded:

In her ruling, the judge indicated that Portland would have a difficult time legally justifying its licensing scheme.

Portland officials had countered that regardless of how the scoring came out, Wellness would still be in control of a lucrative medical marijuana license in the city.

Marijuana Business Daily projects the market will reach $275 million to $325 million a year in sales by 2024. 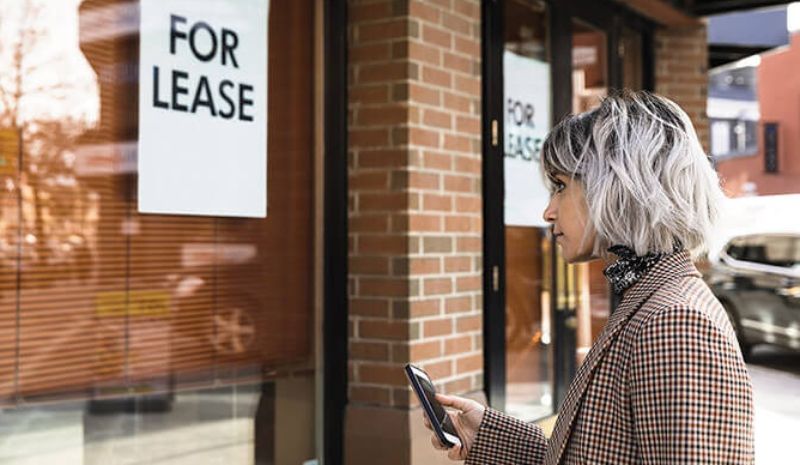