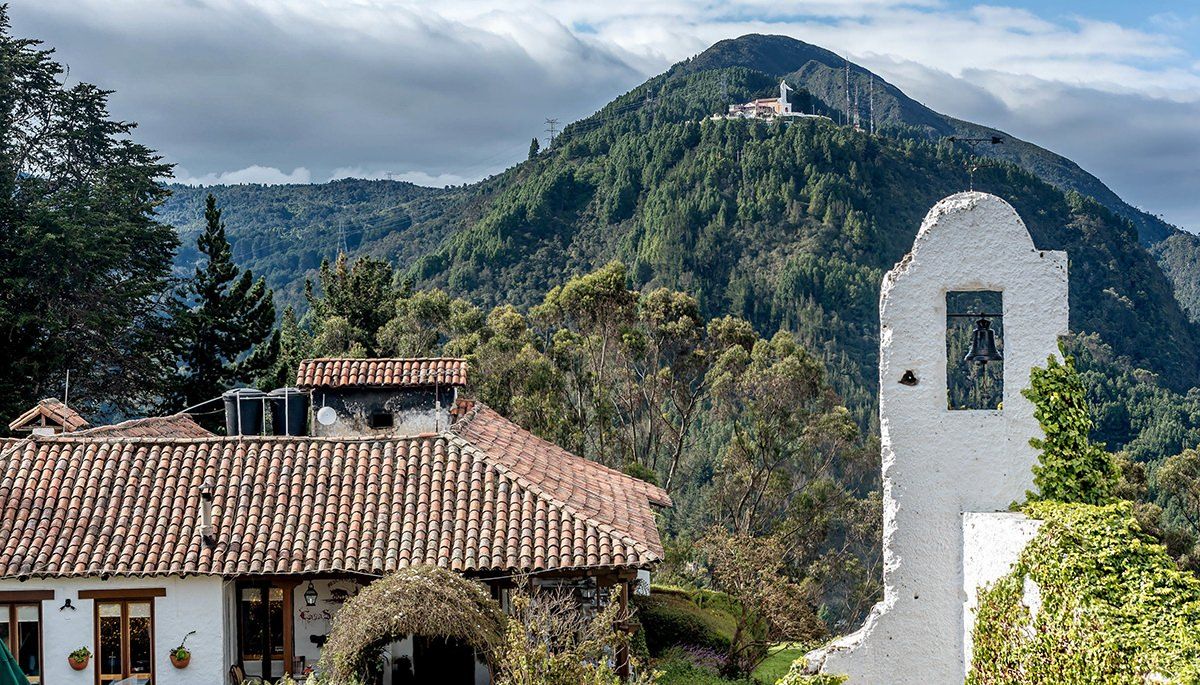 MJBizCon’s inaugural Latin American Cannabis Symposium kicks off in Bogotá on Monday at a time when expectations are high that this region will emerge as a low-cost marijuana cultivation juggernaut.

More than 500 marijuana industry entrepreneurs, investors and executives from 20 countries are attending the two-day conference at the Grand Hyatt Bogotá. In addition from Latin American countries, attendees hail from the United States, Canada, Israel, Germany, the Netherlands and Spain.

Cannabis companies and entrepreneurs are showing growing interest in Latin America, home to more than 600 million people, most of whom live in a country with some form of legal medical cannabis.

ADVERTISEMENT
“Latin America as a whole has made huge strides in legalizing medical cannabis at the federal level, which is creating immense interest from entrepreneurs and investors in the region and from North America. Some of these countries are attempting to position themselves as export hubs, in particular Colombia,” said Chris Walsh, founding editor and president of Marijuana Business Daily.

“While it will take years for these markets to fully develop and reach their potential, there’s a lot of promise. Getting the first wave of business people and investors together to talk about the opportunities and challenges in these markets is a critical part of further the industry there.”

Conference attendees will hear about a wide variety of topics during the first day, including:

The keynote speaker will be Juliana Restrepo, vice president of exports of ProColombia, the government agency in charge of promoting exports and foreign investment.

The second day of the event will include:

Attendees will have opportunities to meet exhibitors at the expo floor, and to join networking opportunities to connect with the leading cannabis industry professionals from around the region. 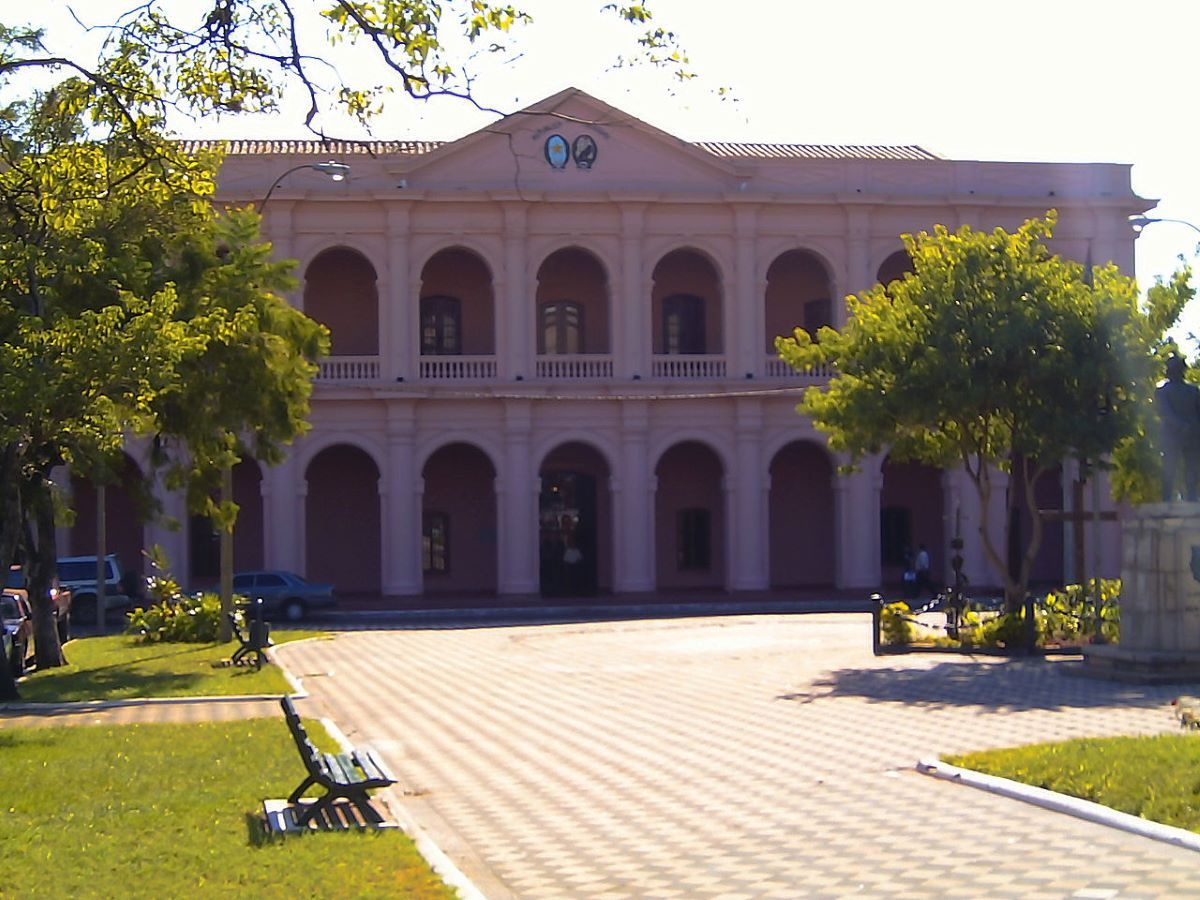 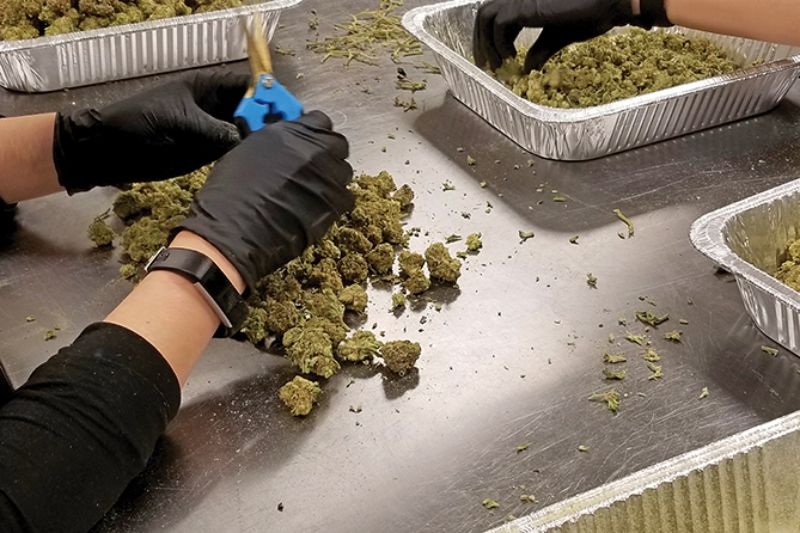