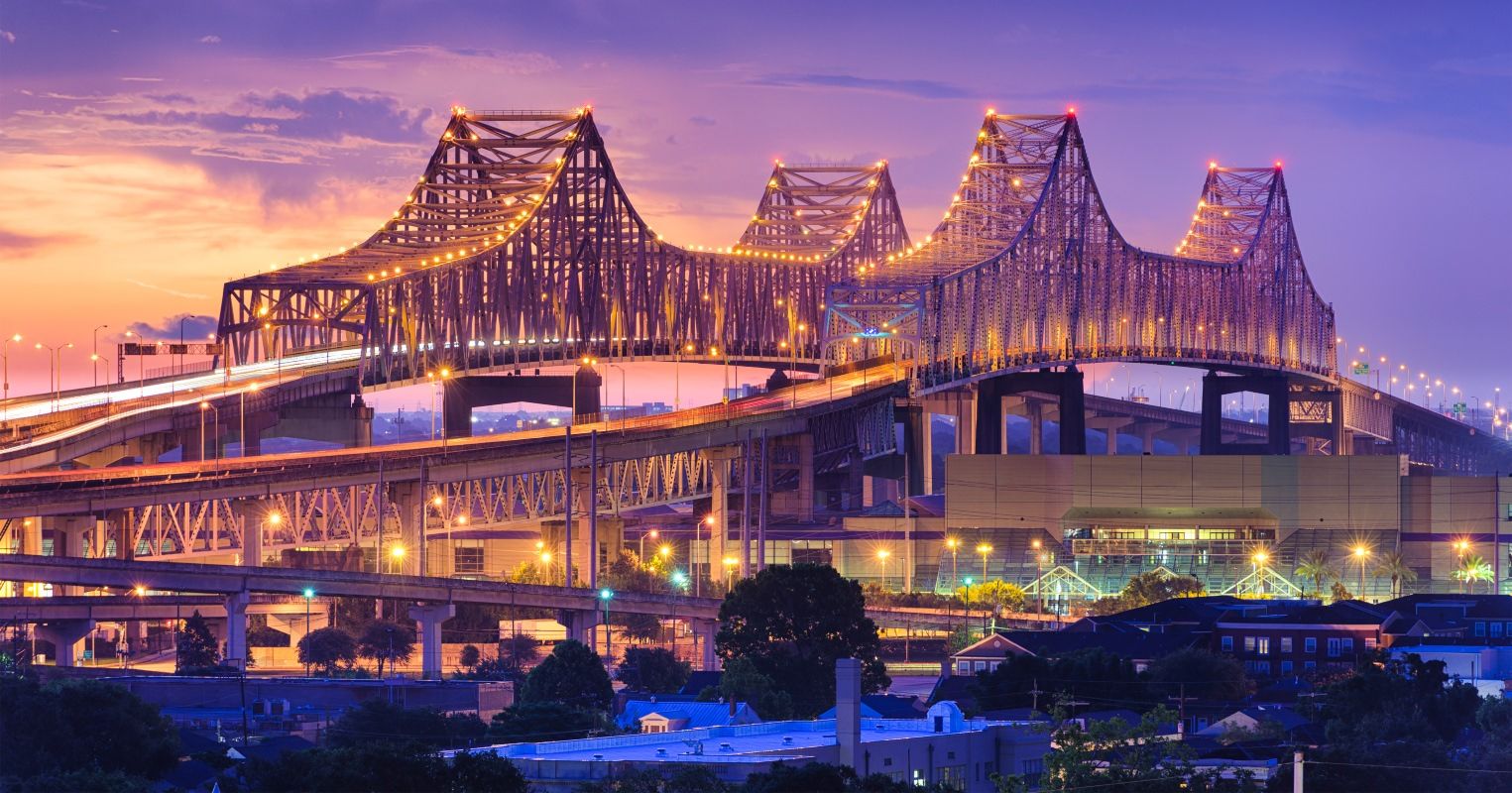 (This story has been updated to include new information about the kickoff of MMJ sales in Louisiana.)

Louisiana launched medical cannabis sales after years of waiting, but market growth is expected to prove constrained because of bans on smokable flower and vaporizers, high prices and various regulations.

Because of the delays, Marijuana Business Daily projects sales this year will reach only $1 million-$1.5 million.

Randy Mire, founder and CEO of Capitol Wellness Solutions in Baton Rouge, said his dispensary recorded the first sales to patients in the state Tuesday morning.

At least two other dispensaries, Hope Pharmacy in Shreveport and Willow Pharmacy in Madisonville, were expected to begin sales Tuesday by appointment, according to local news reports.

Louisiana’s program has a total of nine dispensaries statewide.

Hundreds of MMJ patients in Louisiana are on a waiting list to receive medical cannabis. The dispensaries will notify patients when their orders are ready.

Initially, the only products on the shelves are three types of tinctures, or liquids that can be used with a dropper.

Price per 30-cubic-centimeter bottle is expected to range from about $90 for a CBD-rich solution to as much as $200 for a THC-rich solution, according to Mire.

Kevin Caldwell, founder and president of Common Sense NOLA, which long fought for MMJ legalization, said he’s glad sales finally are starting, but he is concerned prices will be out of reach for many.

“I don’t feel at this point the program is going to be sustainable as it is (written) today,” Caldwell said.

But Mire said he believes Louisiana is setting a robust standard, with high dosages allowed and pharmacists and physicians in control.

“It’s a model that brings quality to the program,” Mire said.

The market saw delays due to a series of events, including disagreements between grower partnerships and the state agriculture department.

Testing also has been an issue.

The state said it couldn’t find a qualified independent lab and is testing the product itself. A rejected lab sued the state.

Cultivation and processing is restricted to two state universities that are working with private contractors.

Only one partnership – Louisiana State University/GB Sciences – has product available.

Enough product for the launch?

Mire said each of the dispensaries should receive enough supply to satisfy initial demand.

He said his dispensary will call in about 30 patients a day until it has caught up with its backlog.

GB Sciences has said it will make other products available over time.

There is no patient registry. Physicians registered in the program must recommend medical cannabis to patients, who are allowed only a one-month supply at a time.

Caldwell is concerned some doctors will want to see their patients often in order to refill the medication, adding to consumer costs. That, in turn, will dampen market demand.

But Mire said he is hearing that doctors in the program are being flexible, “and most only are going to require a visit once a year.”

Here are some other basics to the program: