Similar to Colorado, Michigan, Oregon and Washington state, Massachusetts has too much cannabis on the market and demand can’t keep up with supply, causing prices across several sectors to fall by up to 50% since this time last year.

According to the Massachusetts Cannabis Control Commission, which regulates marijuana in the state, the average retail price for flower per gram averaged $7.76 in October, the most recent month with available sales data.

Sources in the state say that wholesale flower and cannabis oil for infused products and extracts are showing a similar sales pattern, which has happened in several other recreational marijuana markets.

The trend: Prices start high for cannabis companies in the early years, then, as production capacity ramps up, the market becomes glutted and prices plummet.

The difference between Massachusetts – which started recreational sales at the end of 2018 – and Michigan, compared to the older markets, is that the drop-off in pricing seems to be occurring more rapidly.

Companies can stand up cultivation operations quicker and operators are simply getting better at growing cannabis and making extracted products.

“In the last six months we’ve seen a dramatic reduction in both wholesale and retail pricing,” said Brandon Pollock, CEO of Theory Wellness, based in Stoneham.

“For a couple years in Massachusetts, we were undersupplied in the market. It has certainly slipped to where it appears to be there’s an oversupply.

“And that really happened during the second half of this year most dramatically.”

Dennis Curran, chief operating officer of marijuana multistate operator Acreage Holdings, which does business in Massachusetts, said companies are getting better at cultivating, so there are more products in the market.

“There’s a lot of capacity on the market in Massachusetts,” he added.

Unfortunately, Pollock said, many cannabis companies built their business model off the prices they were getting in the early days of the market, when wholesale flower was selling for $3,000 a pound or more.

“The difficulty these folks have is it takes several years between when you have the idea to actually getting online, let alone the whole process to do your first harvest,” he added.

“In that interim period, when folks are doing their planning and construction, the market’s bottom started to fall out.”

Aside from the indoor and greenhouse cultivation facilities that have all come online recently, Massachusetts has a dozen or so outdoor marijuana farms that had a good growing season, according to Pollock, and those crops also began hitting the market in the past month.

That can affect the flower price on the shelf but, even more so, the price of cannabis oil, which is typically made from cheaper, outdoor-grown flower. A liter of cannabis oil distillate has gone from around $20,000 last year to $5,000-$7,000, Pollack said.

“That’s been the greatest drop,” he added.

The saturation is causing a lot of pain for cannabis companies.

The market experienced its first store closure since recreational sales began when The Source+, located in Northampton, shuttered last week.

However, one upside is the lower prices have been a boon to consumers, and the pricing is making the licensed industry more competitive with the illicit market.

“Customers have been loving it,” Pollock said.

For Ulysses Youngblood, president and co-founder of Major Bloom, a cannabis retailer in Worcester, business has been good despite the price drops in the market.

His company doesn’t grow cannabis but does manufacture products, so the lower wholesale prices help him save on input costs.

“I have to be focused on what we’re doing, how we can serve people, which has been our business model from Day One,” Youngblood said.

“Making sure that prices are economical, because we’re in a low-income neighborhood.

“We have to think about how we can get weed in people’s hands that are economically depressed.”

Jason Vegotsky, CEO of Petalfast, a sales and marketing agency for the cannabis industry, said that while the state gave out more cultivation licenses than the retail demand can support, the low prices help get consumers’ attention in the fight against the illicit market.

“Nobody knew exactly how much cannabis we should be growing,” he said.

“But it’s very clear that there is far too much cannabis in Massachusetts for the demand, which is driving down prices, putting pressure on margins and having folks race to the bottom.”

That’s coupled with several other states in the region kicking off recreational marijuana sales recently or in the near future, including Connecticut, New York, Rhode Island and Vermont.

“People have been traveling to visit us whether it’s just to buy cannabis or they’re on a vacation,” Pollock said.

“And most of the dispensaries in especially western Massachusetts are going to see a noticeable impact there when New York gets into a functioning marketplace.”

In the meantime, Pollock said it might be worth the state looking at pausing new applications for cultivation, a move other states such as Colorado have also considered.

Other than that, in order to survive the economic downturn, Curran said Acreage is focused on premium products.

“With more capacity coming on, for us to win is to make sure The Botanist and the Superflux brand is high-quality and that all the shoppers and patients understand it,” he said.

Pollock also recommends cannabis businesses in the state focus on branding and quality.

“If you’re going to go for the high-quality model, really double down on everything that you need to do to create that premium product that can hold a higher price point,” he said. 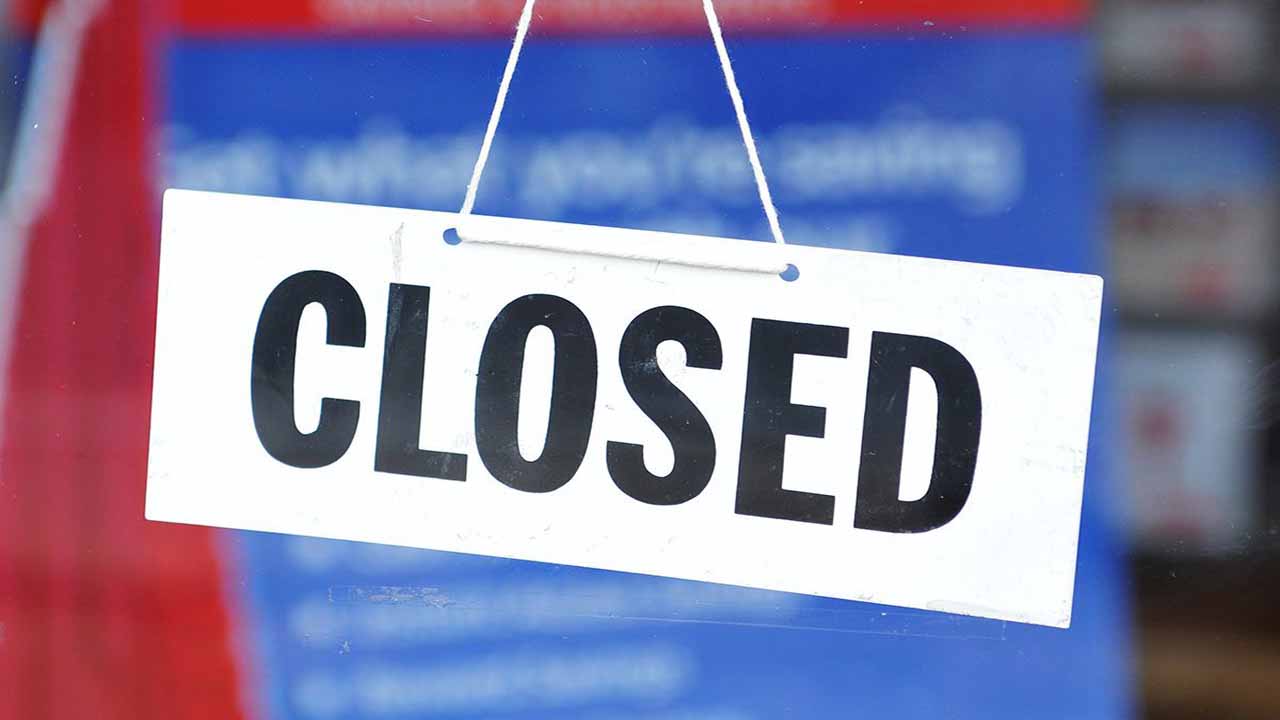 SAFE Banking’s failure: Who’s to blame, and what’s next for marijuana industry?

Opinion: How to boost cannabis cultivation revenue with young-plant sales