Lawmakers in Ohio have until May 3 to approve a citizen-initiated recreational cannabis legalization proposal or the question will go before voters.

Secretary of State Frank LaRose kicked off this latest step in a lengthy and circuitous process Jan. 3 when he reintroduced the Coalition to Regulate Marijuana Like Alcohol’s legalization proposal to the Republican-controlled General Assembly, Cleveland TV station WJW reported.

That proposal was removed from consideration for the November 2022 ballot last year as part of a lawsuit settlement.

After accusing Republican lawmakers of blocking legalization on a technicality, campaigners agreed to allow LaRose to resubmit the petition to the newly seated General Assembly that convened last week.

Under the terms of the May 2022 settlement, the General Assembly has four months to adopt the measure, an outcome that’s seem as unlikely.

Both top state Republicans as well as Republican Gov. Mike DeWine, who was re-elected in November, have gone on record opposing legalization.

But as part of the settlement, campaigners will also be allowed to retain the signatures already collected as of May 2022.

Meanwhile, the Coalition to Regulate Marijuana Like Alcohol has already raised more than $1.5 million, according to campaign finance records.

Ohio could be the second state this year to consider legalization at the ballot after Oklahoma voters consider the question in March.

A legalization effort is also underway in Florida for the November 2024 ballot. 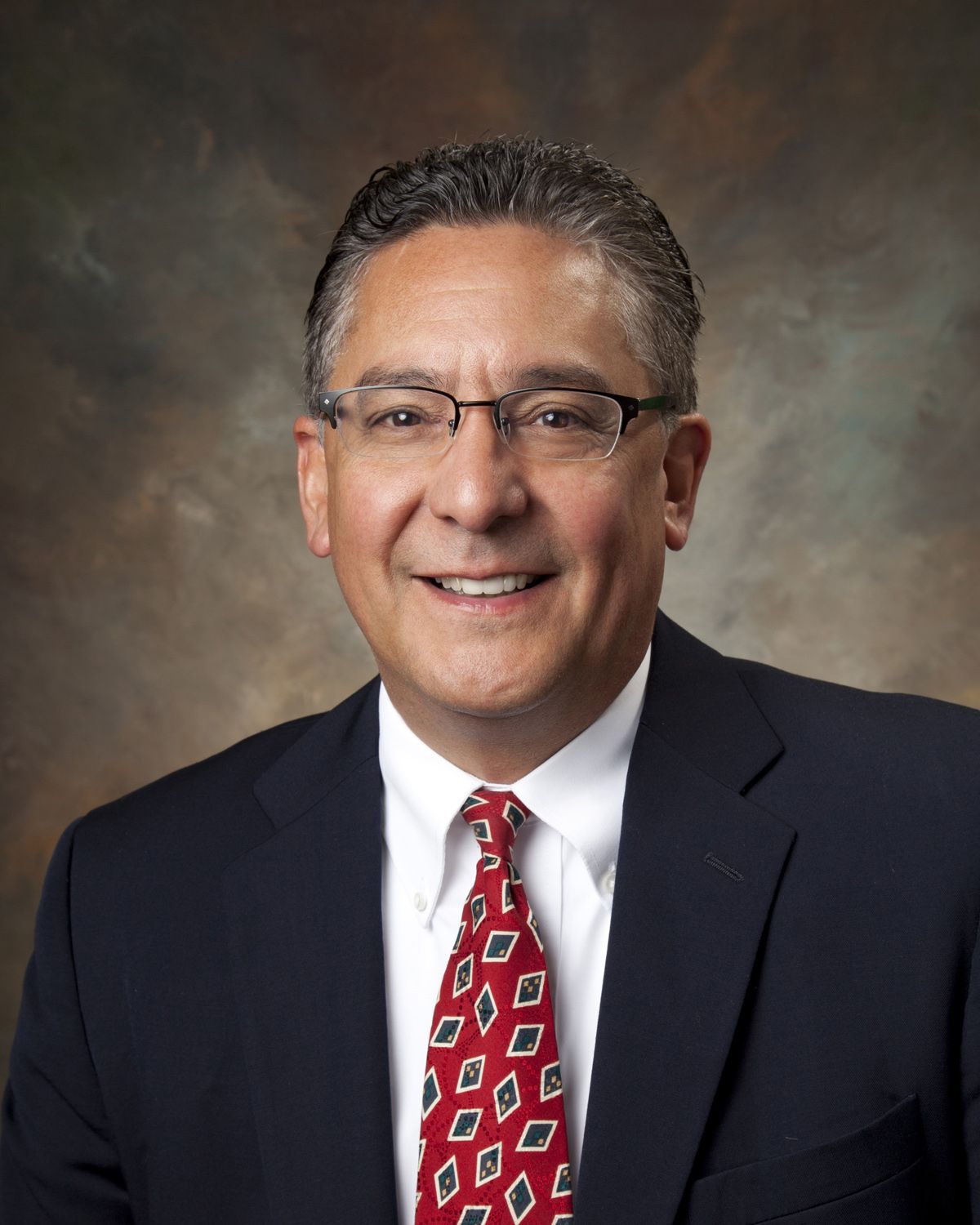