The federal marijuana reform landscape in 2022 is cloudy, with most national insiders doubting a comprehensive legalization bill will succeed just yet given the unfavorable political dynamics in Washington DC.

Rather, if the U.S. marijuana industry is going to score legislative victories in Congress, they likely will be smaller but notable steps forward, such as the possible passage of the SAFE Banking Act or other federal reforms, sources said.

“Are we going to get comprehensive reform? No. Could we get an incremental reform? The numbers are there,” said Michael Correia, director of government relations for the National Cannabis Industry Association.

As the Marijuana Policy Project summarized it in a fundraising email on Jan. 7, “2022 will be an uphill battle in the fight for cannabis legalization.”

But the email also noted, “We know progress is possible.”

A variety of factors are complicating legalization efforts:

Still, marijuana industry officials remain upbeat about 2022, even if full legalization is years away.

They are keeping an eye on several reform measures.

The legalization measure, while not yet introduced, arguably represents the best opportunity for comprehensive reform in the near future.

But a lot of industry organizations have not yet offered full endorsements because solid details have yet to be released.

Stakeholders have been waiting since trade organizations and activists submitted written feedback to Schumer’s office in August.

It’s unclear when Schumer might release an updated draft of the bill or introduce a measure for committee hearings.

Several industry officials predict it will likely be released in April to coincide with 4/20, the unofficial marijuana holiday.

But the bill’s fate remains uncertain and, at best, faces major hurdles to reach the 60-vote threshold for passage, said David Mangone, principal at The Liaison Group, which lobbies on behalf of the National Cannabis Roundtable.

“I don’t think anyone knows where (Schumer) stands with his whip count on that bill,” Mangone said.

“Where that actual number of votes falls ultimately depends on what the revised content of that bill looks like.”

The initial draft released last summer included a proposed 25% federal cannabis tax, which drew fire from all corners of the industry as too high.

Even if Schumer introduces the CAOA sooner than later, getting to 60 votes would require obtaining at least 10 Republican senators to back the measure.

Mangone and Correia said it’s hard to see how the CAOA could surmount such an obstacle, given the partisan rancor in Congress and the fact that many senators don’t consider marijuana reform a major priority.

According to the website Cannabis in Common, which is run by the U.S. Cannabis Council (USCC), only 23 of the 100 senators have thus far stated they favor federal marijuana legalization.

“It is a stretch,” Mangone said.

By contrast, the SAFE Banking Act might find its way to Biden’s desk this year, said Steve Hawkins, the chief executive officer of the USCC.

Hawkins noted the bill – which would, in effect, allow financial institutions to serve state-legal marijuana businesses – almost became law last year as an attachment to an omnibus defense spending bill.

But the measure ultimately was removed from the must-pass defense legislation.

That same approach – amending SAFE into a key bill – could still be effective, Hawkins said.

Or it might find enough support as a stand-alone measure.

“SAFE has now reached a critical mass of bipartisan support. And there’s a broad base of supporters that includes the American Banking Association, the (United Food and Commercial Workers) union, the National (Association of) Realtors,” Hawkins said, ticking off mainstream political support for SAFE Banking.

“I’d say the wind is to our backs on SAFE, and we will get there before this session of Congress is out,” Hawkins said.

Other legalization efforts remain alive on Capitol Hill, but industry officials said two key measures have little chance of success in the Senate:

The congressional appropriations process, however, is likely to give the marijuana industry some victories, Mangone said.

A longstanding budget rider that has prevented the District of Columbia from launching a licensed adult-use marijuana market has been removed, and city leaders are prepping for a new recreational cannabis industry.

There’s also a general sense among marijuana industry officials that the conversation has evolved from whether to legalize marijuana to how to legalize the plant, Correia and others agreed.

“There’s an increasing recognition among members of both parties that supporting these reforms is good for their polling numbers,” said Morgan Fox, political director at NORML

But, Fox added, “the midterms definitely complicate things. The closer we get, the more Democrats are going to be afraid to embrace even comprehensive or incremental cannabis policy reforms, at least publicly.”

Fox noted that Senate Minority Leader Mitch McConnell and other GOP leaders used cannabis as a political “cudgel” against Democrats when they included marijuana-related provisions in a coronavirus relief package in early 2020.

Regardless, Fox said, that even if not much happens in Congress this year on marijuana reform, advocates will still be well-positioned heading into 2023.

“At the very least, we are definitely doing to see the conversation progressing,” Fox said.

“The name of the game right now is just building momentum.” 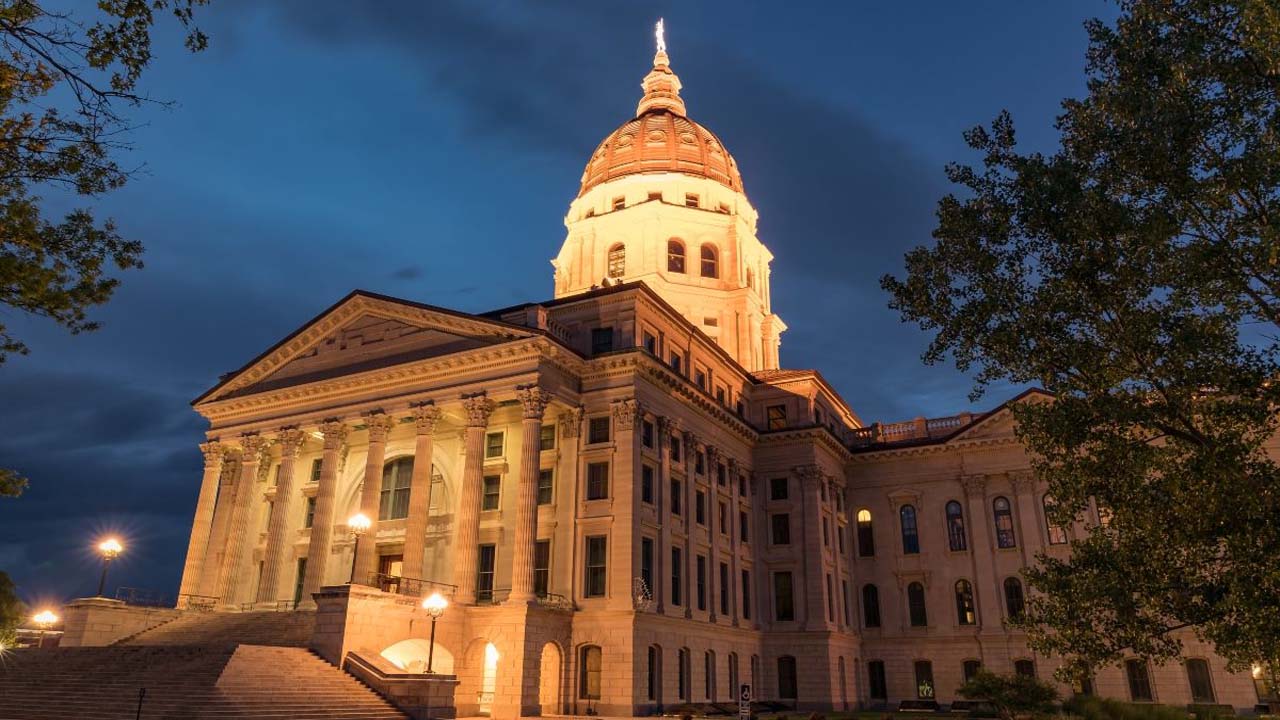 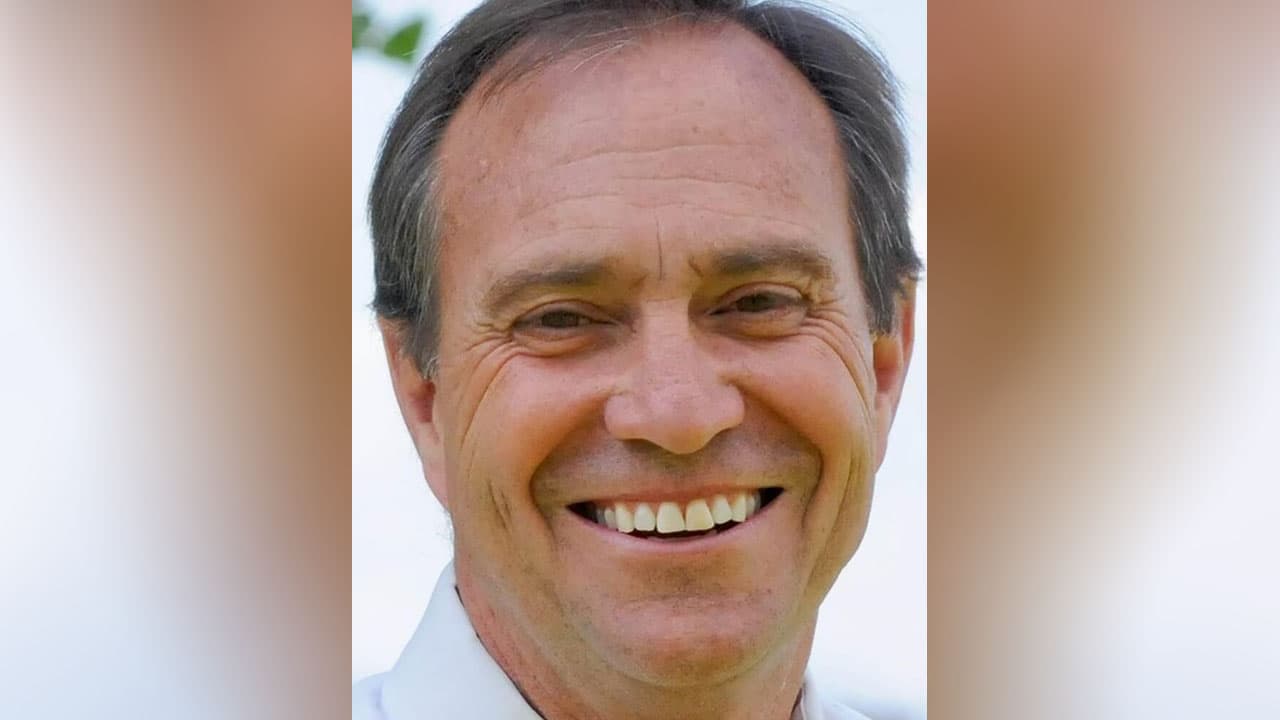