British Columbia-based Tilray’s medical marijuana will be available in pharmacies across New Zealand, the company said in a news release.

ADVERTISEMENT
The Ministry of Health’s liberalized rules on cannabidiol went into effect Sept. 6, allowing medical practitioners to prescribe CBD products to patients. Previously, the ministry had to sign off on all cannabidiol requests.

Canadian medical cannabis exports have surged this year, as licensed producers use overseas shipments as a way to establish local partnerships and gain a foothold in foreign markets.

In February, Tilray exported its first New Zealand-bound shipment of medical cannabis for the exclusive use of Middlemore Hospital in Auckland.

Tilray continues to be a major player in the international medical cannabis. Deals so far this year include: 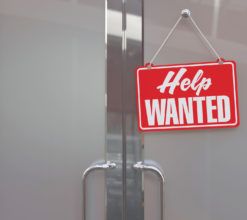