That’s especially true in Canada, where a growing number of cannabis firms have fetched multibillion-dollar valuations in the public markets as they’ve hustled to become a top player in the nation’s impending adult-use market.

After its trading debut on the Nasdaq last week, British Columbia-based Tilray has a market cap in excess of $3 billion – more than 140 times its reported 2017 revenue of $20.5 million.

Across the board, the market caps ring in at multiples of nearly 90 to more than 120 times each of the firms’ reported revenues.

To be sure, the market has already experienced a significant falloff. The Canadian Marijuana Index peaked at about CA$40 billion in early January and has since fallen to about CA$20 billion.

“It is not unusual for an early stage, hypergrowth industry to receive high valuations,” said Scott Greiper, president at Viridian Capital Advisors.

Looking back at tech and other emerging industries, Greiper said it’s common for early stage markets to be valued on an “enterprise value to revenue multiple” – a metric used for high-growth businesses that don’t have a long history of positive earnings.

“This stage of market growth is all about market share, early revenue traction and an overall land grab,” he said.

But even given those considerations: “In the Canadian marketplace, valuations certainly seem excessive.”

How long those sky-high valuations might stick around remains to be seen, said Alan Brochstein, founder of 420 Investor, a Houston-based firm that advises interested cannabis investors.

“If you just look at the Canadian market, you’re going to struggle to justify the valuations that you’re seeing right now,” Brochstein said. “Without being critical, that’s a warning signal to investors.

“But valuations are hard in new industries for a number of reasons – and nobody knows the future.”

Betting on a future beyond Canada

By 2022, sales of legal cannabis in Canada are projected to grow to nearly $6 billion.

Even at that level, the Canadian market will be eclipsed by what could become an $18 billion-$22 billion industry in the United States, according to projections from the Marijuana Business Factbook 2018.

In part, it’s the market potential beyond Canada’s borders that’s luring investors to bet big on Canadian cannabis. They’re considering the advantages these firms have to be among the biggest and first to scale globally.

Across Canada, cannabis companies have used their rich balance sheets to gobble up rivals and acquire assets in foreign markets, including Latin America and Europe.

“The Canadian market – where the adult-use market will only be as big as California – does not have enough market potential to support the valuations currently given,” said Nick Kovacevich, CEO of California-based cannabis packing company Kush Bottles.

“Because of this, we are now seeing a rise in the number of Canadian companies aggressively moving internationally, a key advantage they have over U.S. companies.

“These international moves help open the market potential and allow those Canadian firms to justify their valuations.”

While it may be easier for Canadian firms to go global, Brochstein cautioned that much of that work lies ahead.

“The reality is, scaling up globally takes a lot of capital and a lot of partnerships,” he said. “It’s not an endeavor that is easily accomplished.”

In the U.S., Canadian cannabis companies buying up takeout targets and spinning off assets into new companies are poised to grow their market share as more states legalize, said Derek Peterson, CEO of Terra Tech, a vertically integrated MJ business with operations in California and Nevada.

“The influx of institutional capital into the space is resulting in consolidation in multiple marketplaces, and because of the limited amount of permits that exist, holders of those permits are experiencing a significant rise in their value,” he said.

The rising values “don’t necessarily mean that there is a bubble,” Kovacevich said. “For a bubble to occur it would mean that the valuations are getting higher than the market potential.

“With the ultimate U.S. market potential so big and new states coming online, I think there is room for loftier valuations.”

While the Canadian valuations “seem excessive,” Viridian’s Greiper said investment rationale in the space generally continues to be supported by strong fundamentals, including:

Harder to predict: Just when the market will begin to “shake out,” Greiper said.

When that finally begins to happen, investors will then begin valuing companies based on more typical metrics, such as EBITDA, operating income and cash flow.

For now, however, the race is on to be an early market leader.

“We’re at a moment in time where the interest is incredibly high – and investors are buying into that future potential based on who appears to be winning today,” CanopyBoulder’s Rea said. 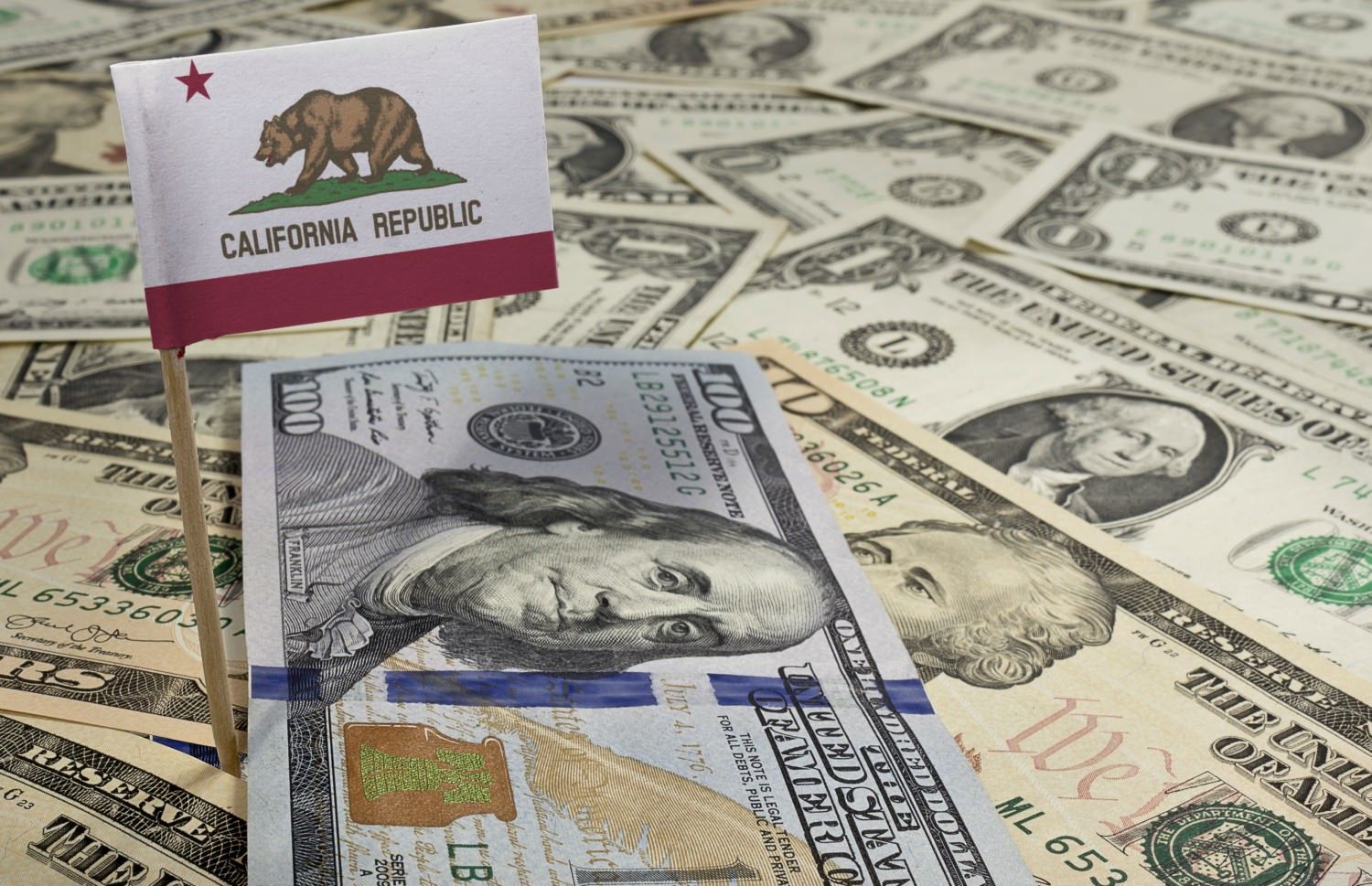 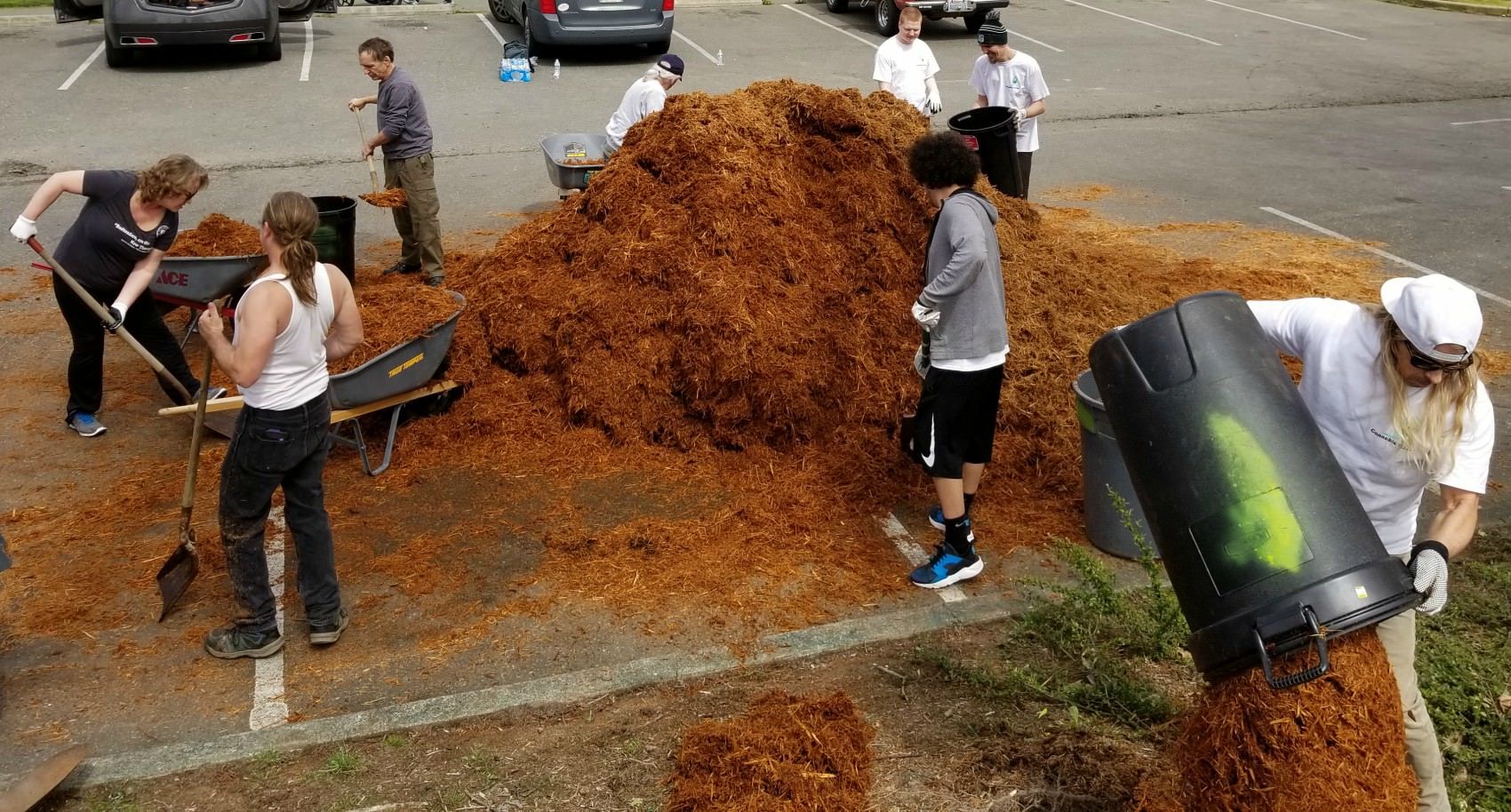