It’s been a little more than a week since the $600-per-week federal jobless benefits expired, and the toll that lack of extra support could take on the cannabis industry – especially recreational businesses – might well become more apparent this month.

MJBizDaily takeaway: Democratic leaders and the White House have so far failed to reach a deal to extend the added benefits.

If nothing is done soon, the fallout on cannabis sales could be notable – perhaps setting back the gains the industry enjoyed after dozens of states deemed cannabis businesses “essential” during coronavirus lockdowns.

ADVERTISEMENT
Alternatively, if some sort of deal is reached but the benefits are significantly reduced – to $200 a week, for instance – that might still cause a downturn in adult-use marijuana sales as unemployed workers start to cut more unnecessary expenditures.

Illinois adult-use sales on rise as equity applicants left out

Illinois recreational marijuana sales continue to post healthy gains, including $61 million in July and more than $300 million to date this year.

But social equity business applicants have been unable to reap any of the benefits because of monthslong delays in the issuance of their permits, which has kept them sidelined.

MJBizDaily takeaway: Illinois might want to heed the advice of social equity advocates who want the state to use recreational marijuana tax revenue to help social equity applicants who continue to accrue expenses.

The current recession won’t be an easy one to navigate, and the cannabis industry is arguably better poised than others to weather the economic downturn.

If the state were to move more quickly on social equity permits, that could create even more jobs, more sales and more tax revenue – making it a win-win for the state and MJ entrepreneurs.

A group of Texas hemp operators sued state health regulators days after they enacted a ban on the production and sale of smokable-hemp products.

One hemp manufacturer said it has been forced to decamp to an Oklahoma border town because Texas won’t allow the production of a small but booming sector in the hemp industry.

The state was one of the last to allow hemp production but is now embracing hemp agriculture and allowing manufacturers to make CBD-infused foods, something not allowed in many states, including California.

MJBizDaily takeaway: Ohio is the latest state to show that marijuana license caps might not be the best way to structure a cannabis market.

For years, the medical cannabis industry has continued to grow nationally, patient numbers have increased, qualifying condition lists have expanded and more businesses have opened. But that has not always led to MMJ supplies satisfying demand.

By arbitrarily limiting the number of legal cannabis companies, states such as Ohio are fueling the illicit marijuana market and handicapping the ability of medical marijuana businesses to help as many patients as possible.

The takeaway here is not as much for Ohio regulators but for policymakers who might shape future cannabis markets: Look to Colorado, Oregon and Oklahoma – which have no statewide MJ license caps – as examples to follow. Not Ohio.

Michigan cannabis regulators are pondering the option of handing out recreational-only marijuana business permits as soon as November, a year ahead of schedule.

MJBizDaily takeaway: The possible change in plan is being driven by a desire to get social equity moving sooner rather than later.

Andrew Brisbo, executive director of the Michigan Marijuana Regulatory Agency (MRA), said that obtaining both a medical and a recreational license might be too high a barrier to entry, especially in cities such as Detroit that want to make sure they have strong social equity programs for individuals harmed by the war on drugs.

Businesses and investors should not take such progress for granted.

One need only look at Denmark’s medical cannabis sector, which has been in sharp decline for the past year, as an example of a promising international market that has not lived up to expectations.

Though Australia’s market has seen impressive growth, its numbers remain small in comparison to other markets.

Australian producers must avoid mistakes made by their Canadian counterparts. Namely: Don’t try to grow your business significantly faster than the market you’re playing in. 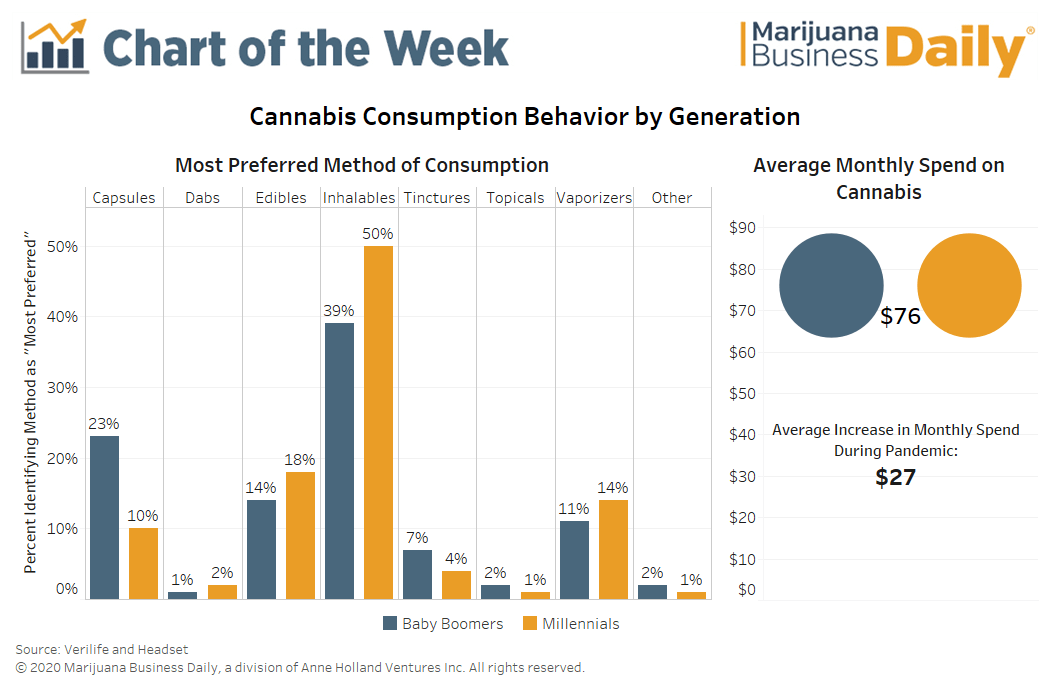 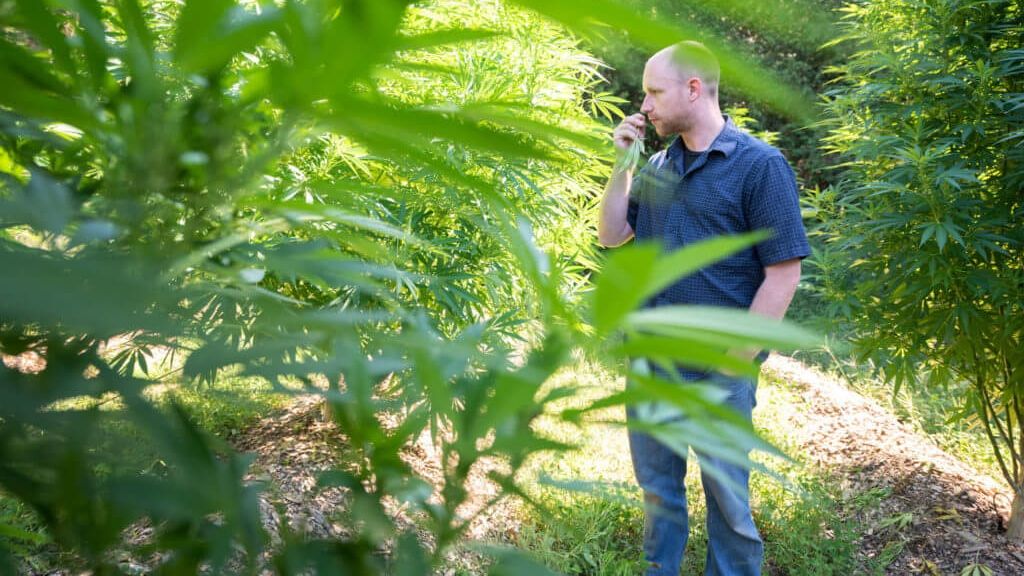 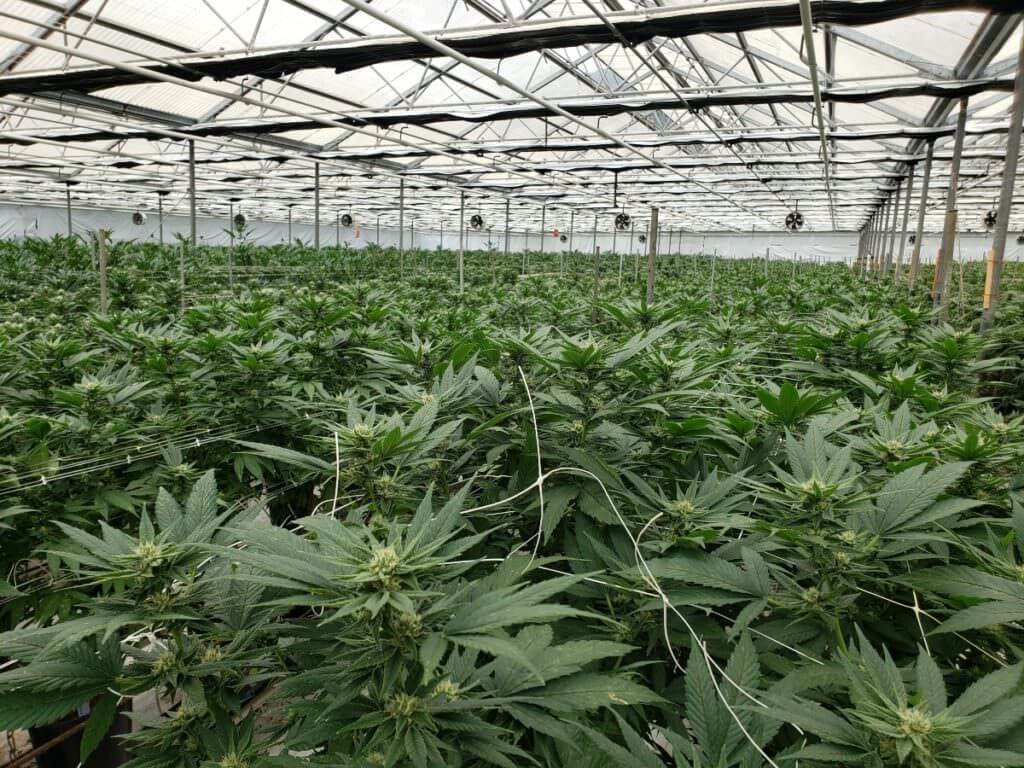