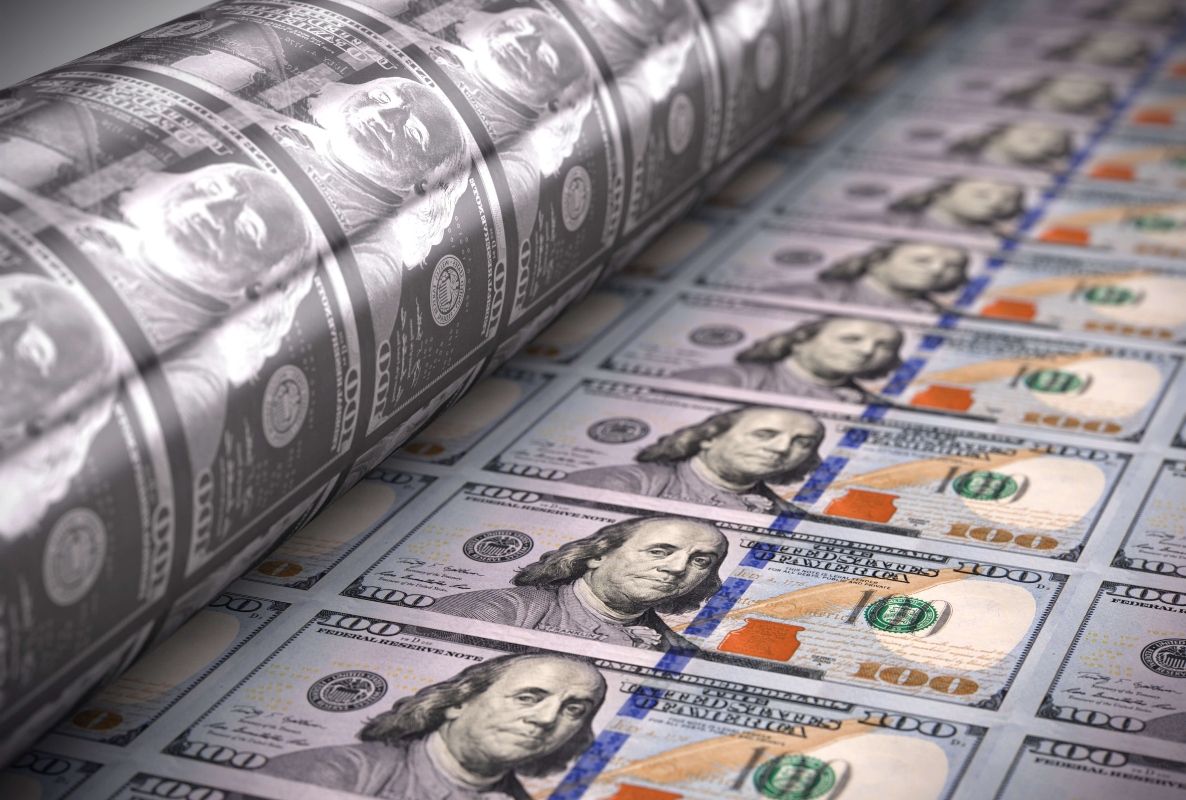 The U.S. government’s temporary lifeline to tens of millions of unemployed workers – $600 a week in extra jobless benefits – has likely boosted cannabis sales across much of the country amid the coronavirus-induced recession.

But that benefit expired July 31, and no new deal was in place to renew the weekly payment in some form.

Industry experts said the loss of that additional money in the pockets of Americans might well put at least a temporary damper on cannabis sales, which so far have held up relatively well during the pandemic.

The $600 weekly payments began in April.

Now, congressional Republicans are talking about slashing the supplemental stimulus to $200 a week.

But even if a higher compromise is reached with Democrats and the White House, it’s unclear whether people who have lost their jobs will continue to spend as much money on cannabis as before.

“I’m confident in saying that reducing an individual’s total earnings will affect the amount of money they’ll be able to spend on cannabis,” said Andrew Livingston, director of economics and research with Denver-based cannabis law firm Vicente Sederberg.

“But I would expect a larger impact on adult-use sales because medical patients treat cannabis a lot like their necessary medicine.”

But he said there’s still “multiple possible reasons for seeing largely steady sales through the pandemic.”

Depending on the size of the next stimulus, what happens in the next few months also could be an important indicator of whether cannabis is recession-proof like alcohol, industry experts say.

Thus far, there has been increased spending on medical and adult-use cannabis during the coronavirus pandemic, with some notable exceptions such as in tourist-driven areas such as Nevada, according to Marijuana Business Daily research.

The new Marijuana Business Factbook projects that retail marijuana sales will reach $15.5 billion-$18.9 billion this year, as much as a 40% jump over 2019.

Of course, some of that increase is driven by sales in new markets, such as the new recreational programs in Illinois and Michigan.

But, cautioned MJBizDaily researchers last month: “It remains an open question how cannabis sales will fare if no – or limited – additional financial stimulus is provided to the tens of millions of unemployed U.S. residents.”

Out of companies’ control

While cannabis industry executives plan to monitor the situation carefully, they say they are most concerned about the economic recovery as a whole rather than getting hung up on a specific stimulus package that’s beyond their control.

“It’s really hard to say (about the impact of enhanced jobless benefits). We’re not polling (our customers) asking, ‘Are you spending your government check on weed?’” said Peter Marcus, communications director at Colorado-based Terrapin Care Station.

Marcus said Terrapin has experienced close to 50% increases in sales year-over-year, starting a couple of weeks before the enhanced jobless benefits were issued in the spring.

“People were stuck at home, your workload has shifted, you’ve got more time on your hands, chances are you’re stressed out, you’re anxious. Those were the initial spikes,” Marcus said.

“Whether that was sustained later because of the government stimulus I don’t know. I can tell you as a company that we’re not anxious or nervous about it (the stimulus) going away.”

Marcus said Terrapin is most concerned about people’s livelihoods in general and wouldn’t want customers to spend more money on cannabis than they could afford.

In a positive sign that could help offset a smaller jobless benefit, unemployment rates continued to decline in June after reaching peak levels in April.

Recently rising coronavirus cases, however, have forced some governors to re-shutter parts of their local economies, with jobless claims again increasing.

Vicente Sederberg’s Livingston is keeping a close eye on the demographics of jobless rates.

One figure that has caught his attention: Jobless rates are highest among the age groups that are the biggest consumers of cannabis, particularly recreational marijuana.

Here are some potentially key indicators for the industry:

Livingston noted that many young Americans also work in the service sector, meaning their jobs are relatively low-paying and perhaps more uncertain during the coronavirus crisis.

The BLS is scheduled to release the July unemployment data on Aug. 7.

Medical marijuana sales, at least in MMJ-only states, might fare better not only because medical cannabis is more likely to be seen as “essential” but also because patients tend to be older and not as many are jobless, Livingston noted.

However, it all depends on the individual’s situation, experts noted.

How much disposable income is left after paying for rent or mortgage, utilities, car payments, food, etc.?

Medical marijuana and CBD industry officials don’t discount the importance of the supplemental jobless benefit but appear less concerned about it.

“We recognize that during tough times, people adjust their buying behavior,” said Todd Beckwith, director of corporate affairs for AltMed Florida. “But medicine usually remains part of the mix.”

In Florida’s most recent weekly sales update, AltMed moved to No. 2 in market share with its 18 dispensaries. Its sales are higher than three operators that have more dispensaries.

“We don’t see a huge negative impact to our business per se, but as our patients are negatively affected, we’re concerned about that,” Beckwith said of the potentially lower federal stimulus aid.

In the meantime, he said, AltMed is actively offering ways for customers to save money, such as through loyalty programs and discounts for larger orders.

But, she noted, “it’s really out of their control at this juncture.”

“We definitely do need to be mindful that a lot of consumers are impacted by … unemployment right now,” she told MJBizDaily.

“So I certainly would not want to say that there’s not going to be an impact at all,” she said of a potentially lower jobless benefit.

But there’s also a lot of good news for companies responding to consumers with the right kinds of products, she said.

“As we look at consumer behavior … people do not want to be without these products, right? They really rely on these products more than ever.”

In fact, she said, many people during the coronavirus pandemic are turning toward THC and CBD products rather than alcohol to treat their anxiety, depression and chronic pain.

“None of those issues are going away. And they’re a lot more heightened in the middle of a global pandemic.”