A document prepared by the chair of the United Nations Commission on Narcotic Drugs (CND) lays out a course to keep on track for December’s key vote on the World Health Organization’s cannabis scheduling recommendations.

MJBizDaily takeaway: This is a welcome development for industry stakeholders worried about a delay arising from the coronavirus crisis.

The vote could have far-reaching implications for the global cannabis industry.

One recommendation, for instance, would recognize at a U.N. level the medical value of cannabis – making it easier for member countries to adopt medical cannabis programs.

Recreational marijuana stores in Massachusetts resumed sales on Memorial Day after a two-month closure that cost them millions in lost revenue.

MJBizDaily takeaway: While this was positive news for those businesses that were hemorrhaging cash to pay for real estate, utilities and other expenses, it remains to be seen how much long-term damage the closure caused.

Retailers who spoke with Marijuana Business Daily after the reopening said consumers showed a strong appetite for adult-use cannabis.

Business owners are counting on that demand as they try to make up for lost sales.

Lack of approval at the municipal and county level has stymied the rollout of California’s recreational market, but that could change as local economies look for ways to generate jobs and tax revenue in the face of a looming recession.

MJBizDaily takeaway: California’s legal marijuana industry has been limited by local bans in roughly two-thirds of the state.

But now, more cities and counties appear willing to open their doors to cannabis businesses as the coronavirus pandemic slams local economies and budgets.

This bode wells for the entire industry: Significant investment was made in what was expected to be the world’s largest cannabis market when the state legalized recreational marijuana 2½ years ago.

Could California finally be on its way to realizing its full market potential? Stay tuned.

Retail sales of legal marijuana in Canada grew 19% on a monthly basis in March to hit a record 181 million Canadian dollars ($129 million) as consumers flocked to cannabis stores to stock up while public-health lockdowns spread across the country.

MJBizDaily takeaway: That’s good news for the Canadian cannabis industry, especially given that overall retail sales for all products tumbled 10% in March during the COVID-19 pandemic.

A prolonged downturn in consumer buying could have disastrous results for the bottom lines of cannabis companies. But, so far, that doesn’t appear to be the case.

Only the provincial online monopoly is allowed to engage in full e-commerce for adult-use cannabis, including delivery.

Privately owned cannabis outlets are allowed to accept only in-store payments for products.

MJBizDaily takeaway: Opening up e-commerce sales would be a major boon for British Columbia’s 181 privately owned cannabis stores, especially as demand surges for delivery during the COVID-19 crisis.

Liberalizing delivery regulations would also make those stores more competitive with the province’s thriving illicit market. No time frame was provided by the province for a decision.

A racketeering lawsuit targeting more than 200 Oregon marijuana companies is resulting in what looks to be a victory for the group of cannabis companies that refused to settle.

MJBizDaily takeaway: The win for the industry shows that cases using the Racketeer Influenced and Corrupt Organizations (RICO) Act to halt cannabis business are not a slam dunk for anti-marijuana litigators.

Although RICO cases can cause financial losses for marijuana business, this defeat could help to discourage similar attacks against the industry in the future.

Medical marijuana companies in West Virginia will have to wait at least another year before beginning sales, according to the state health department.

MJBizDaily takeaway: This program has been one of the slowest to roll out in the MMJ industry. State lawmakers approved a medical cannabis program in 2017.

Bureaucratic holdups have mired the program in red tape. 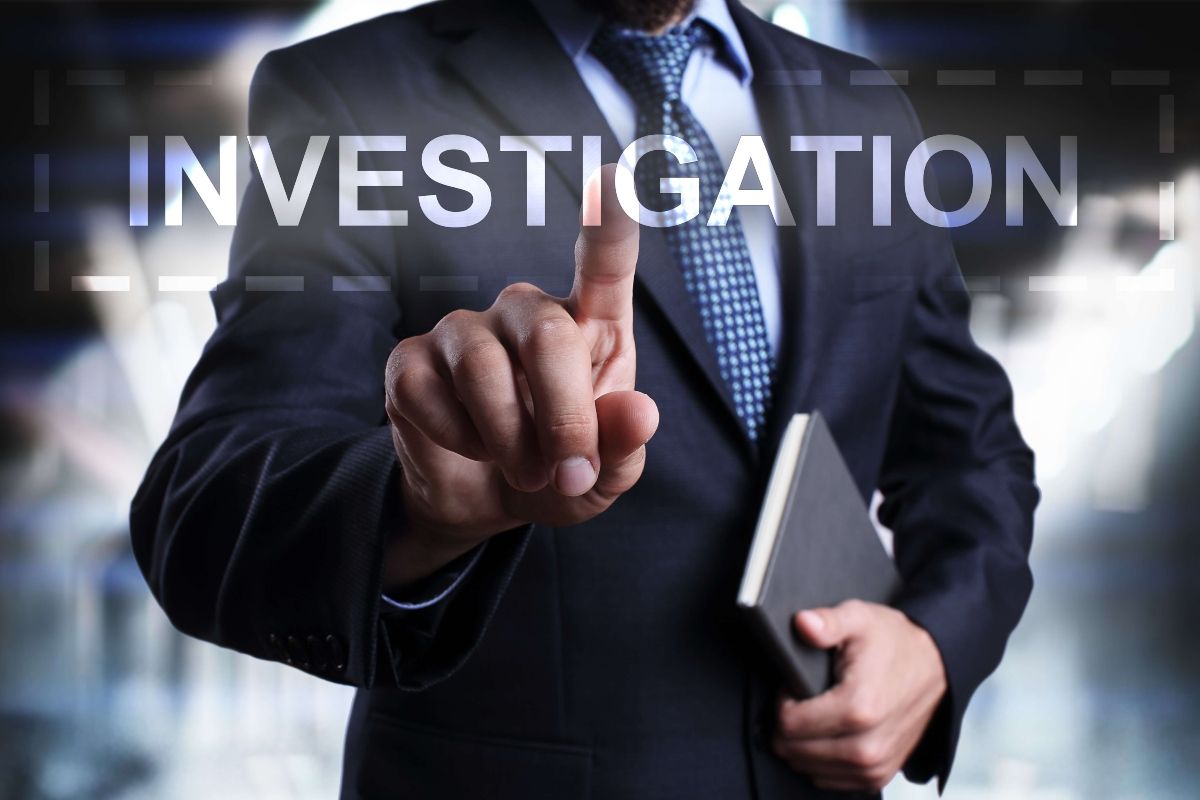 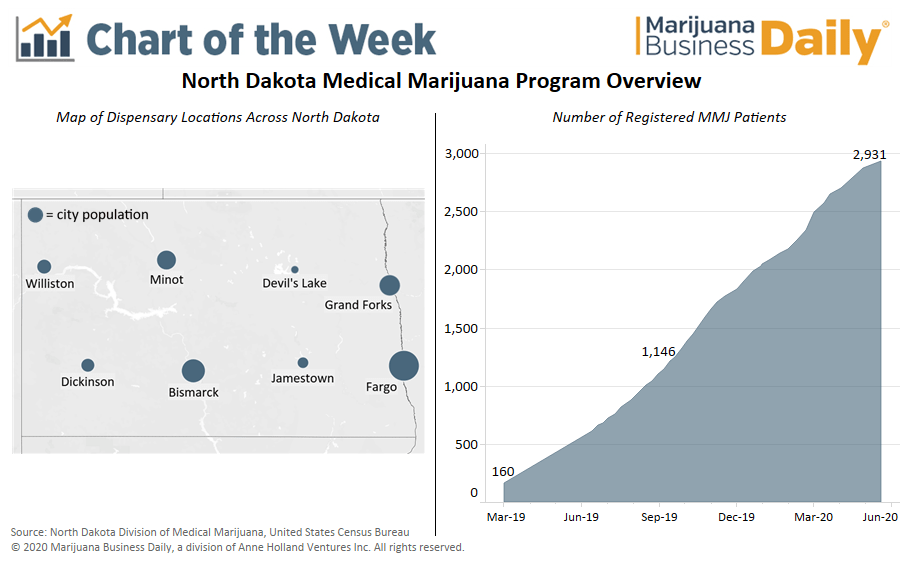