Random tests for mold and yeast at more than two dozen Denver-area cannabis dispensaries resulted in 20 stores being ordered to hold or quarantine their cannabis flower, shake or pre-rolled joints.

ADVERTISEMENT
The Denver Department of Public Health and Environment conducted 25 tests over a two-day period in September, according to alt-weekly newspaper Westword, which analyzed the results.

The failure rate amounted to 80% of the dispensaries that underwent testing.

Denver has hundreds of cannabis retailers. And the random inspections were part of a research project, announced in August, aimed at learning more about the shelf life and packaging of marijuana and did not target specific stores.

Most dispensaries that failed microbial testing got their product from wholesale providers, which were not identified in the reports.

It isn’t clear whether a voluntary recall of marijuana plant-material products issued by Denver-based Bonsai Cultivation is tied to the random inspections.

The Department of Public Health and Environment declined to provide the reports to Marijuana Business Daily because the study was confidential, said Tammy Vigil, manager of media relations.

“We believe the Westword reporter may have invested significant time searching our online database to draw the conclusions he did,” Vigil wrote in an email to MJBizDaily. 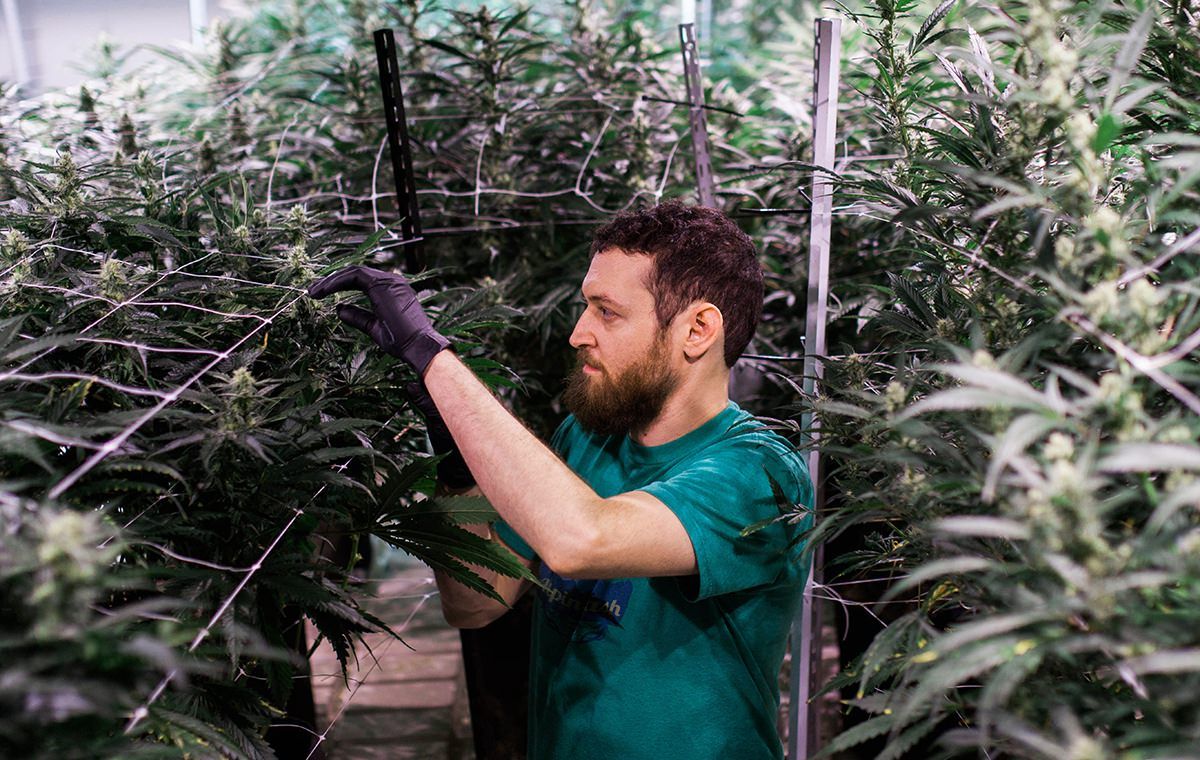 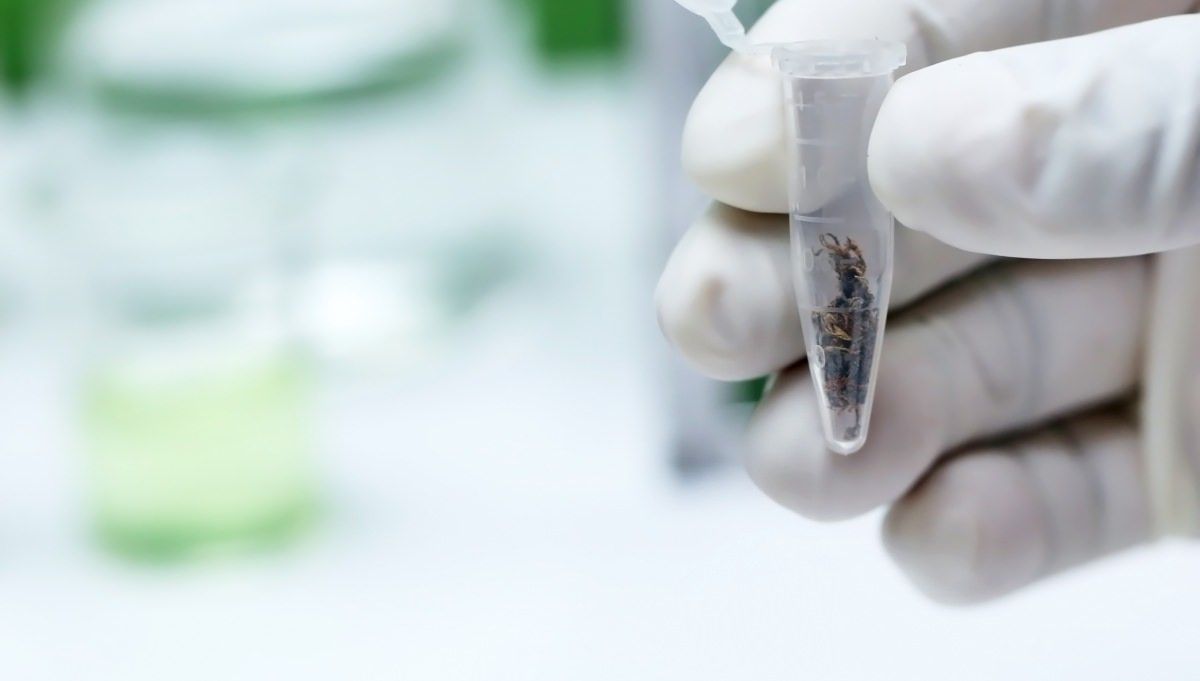 A day in the life: Marijuana lab testing (SLIDESHOW) 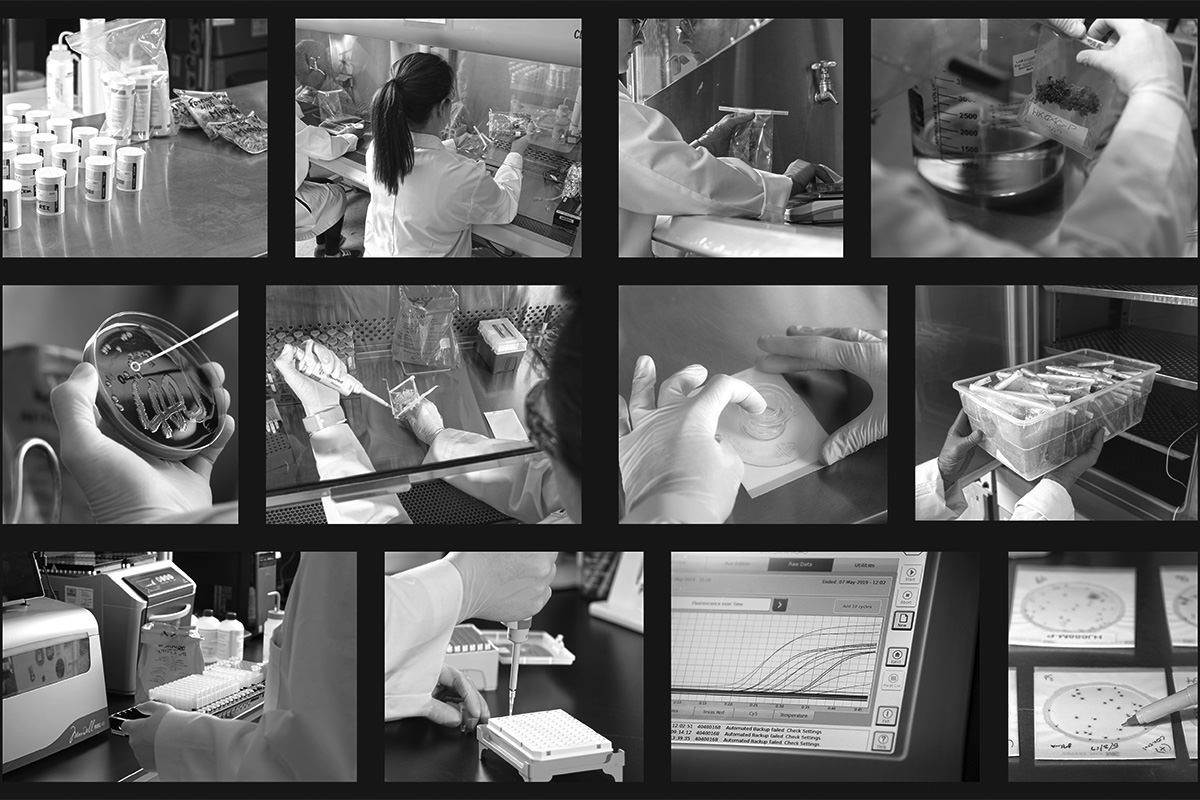