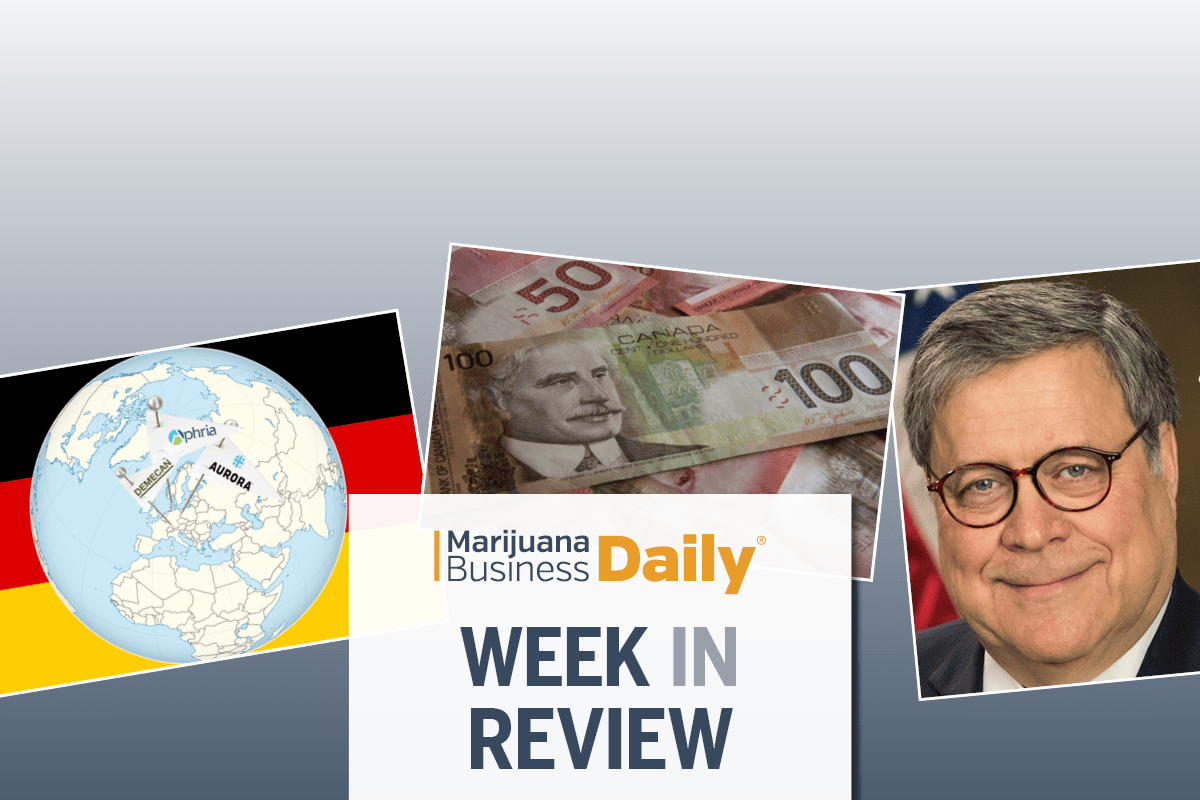 The U.S. attorney general could be warming to the idea of a federal law that protects state-legal marijuana programs, a California committee kills a measure to overturn a policy allowing licensed cannabis companies to deliver product anywhere in the state, good news and bad comes for Florida's MMJ program - plus other important news from around the cannabis space. 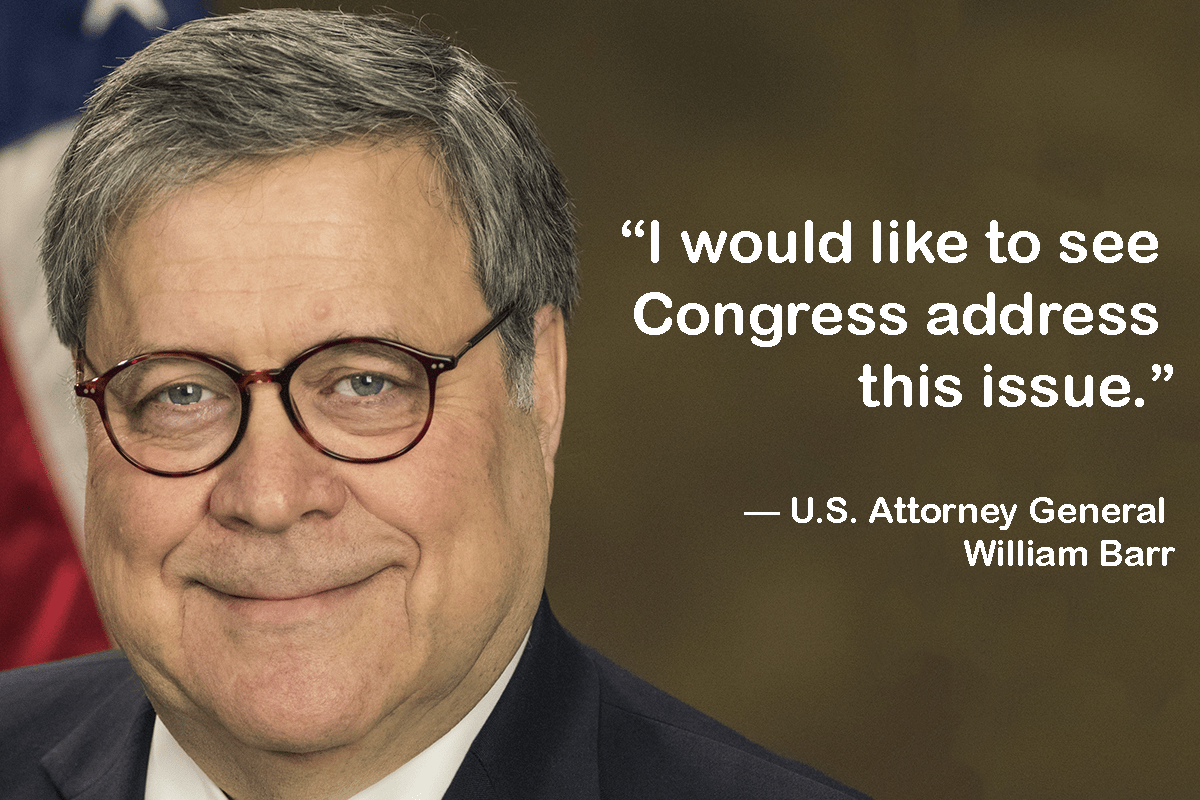 U.S. Attorney General William Barr made his strongest comments yet in support of possible federal marijuana reform, telling a Senate panel a states-rights approach would prove preferable to the current “intolerable” situation.

MJBizDaily takeaway: The National Cannabis Industry Association said it’s “huge” that a sitting AG expressed openness to the idea of allowing states to determine their own cannabis policies without fear of federal interference.

But such a broad bill - think the STATES Act - has yet to advance in Congress. Currently, a more narrowly focused bill protecting banks serving state-legal marijuana businesses from federal punishment is furthest along. 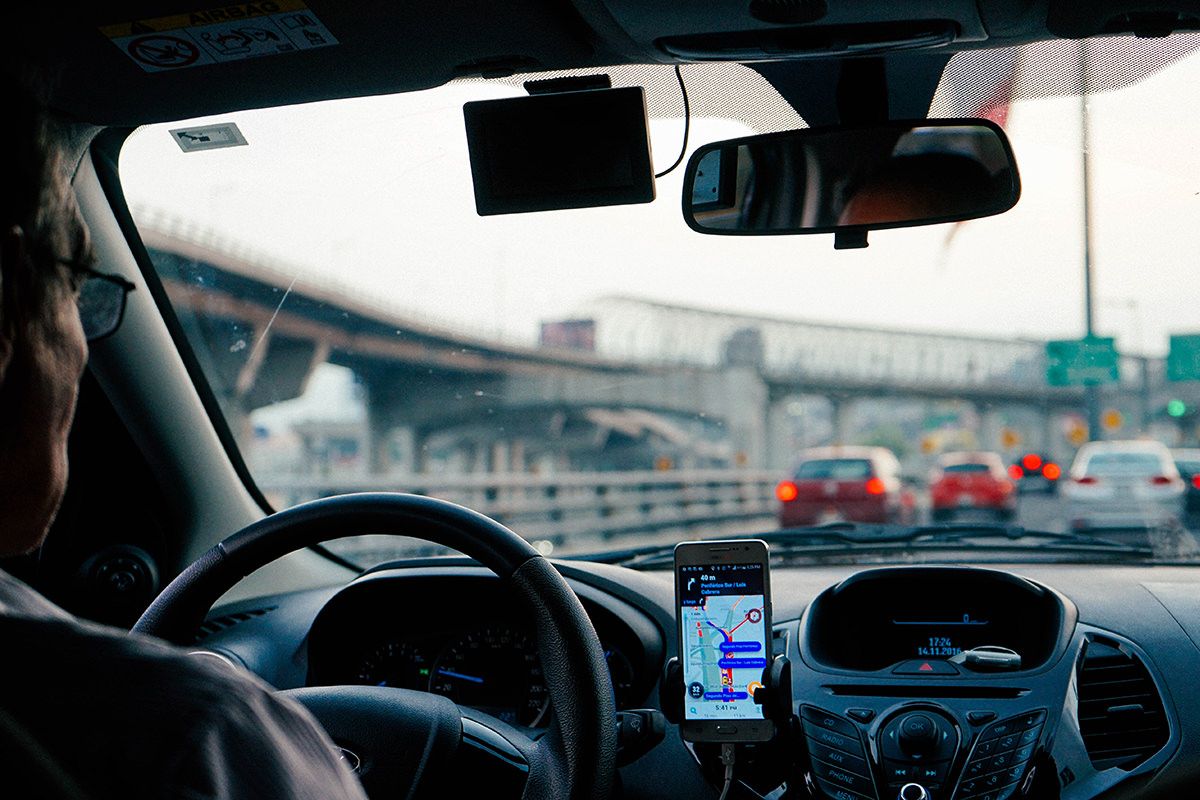 A California State Assembly committee shot down a bill that would have overturned a regulatory policy allowing cannabis delivery firms to deliver anywhere in California - regardless of local bans on commercial marijuana operations.

MJBizDaily takeaway: A lawsuit filed by 25 local governments could still result in statewide delivery being scrapped. Local officials contend the policy undercuts their legal right to regulate the industry.

However, the lawsuit could take years to get through the courts and may not have any real impact on the industry in the short term - unless a judge decides to issue an emergency injunction preventing MJ delivery firms from serving customers in locales with bans. 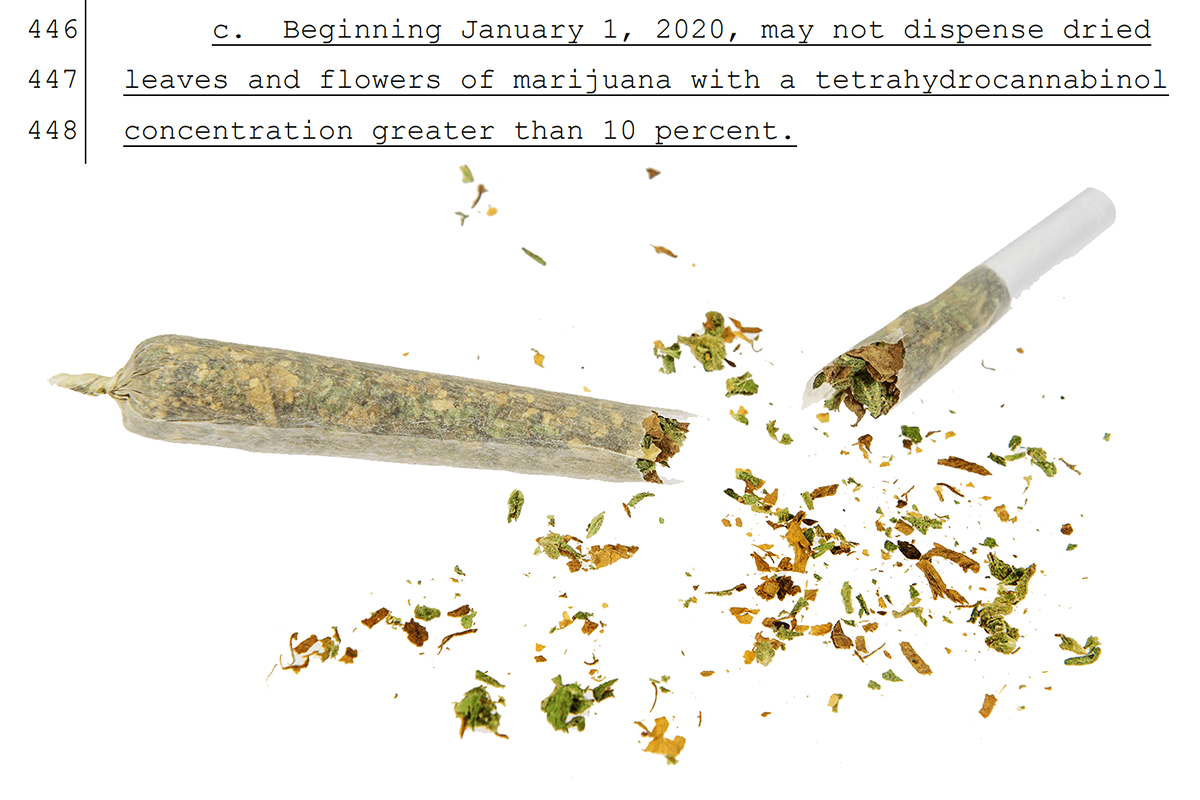 Florida MMJ program takes one step forward - and one step back

The Sunshine State’s agriculture department finalized its rules for cannabis-infused edibles, paving the way for product sales in the coming months. Meanwhile, a Florida House committee approved a bill to limit the strength of marijuana flower to 10% THC, a move that could dampen sales.

MJBizDaily takeaway: Edibles and concentrates continue to gain market share against flower, which means the sale of infused chocolate and candy could offer a boon for Florida’s MMJ retailers.

However, the product category isn’t strong enough to keep a business afloat if the proposed limit on THC is adopted. That could deal a fatal blow to some businesses by driving consumers away from legal cannabis shops and back to the illicit market. 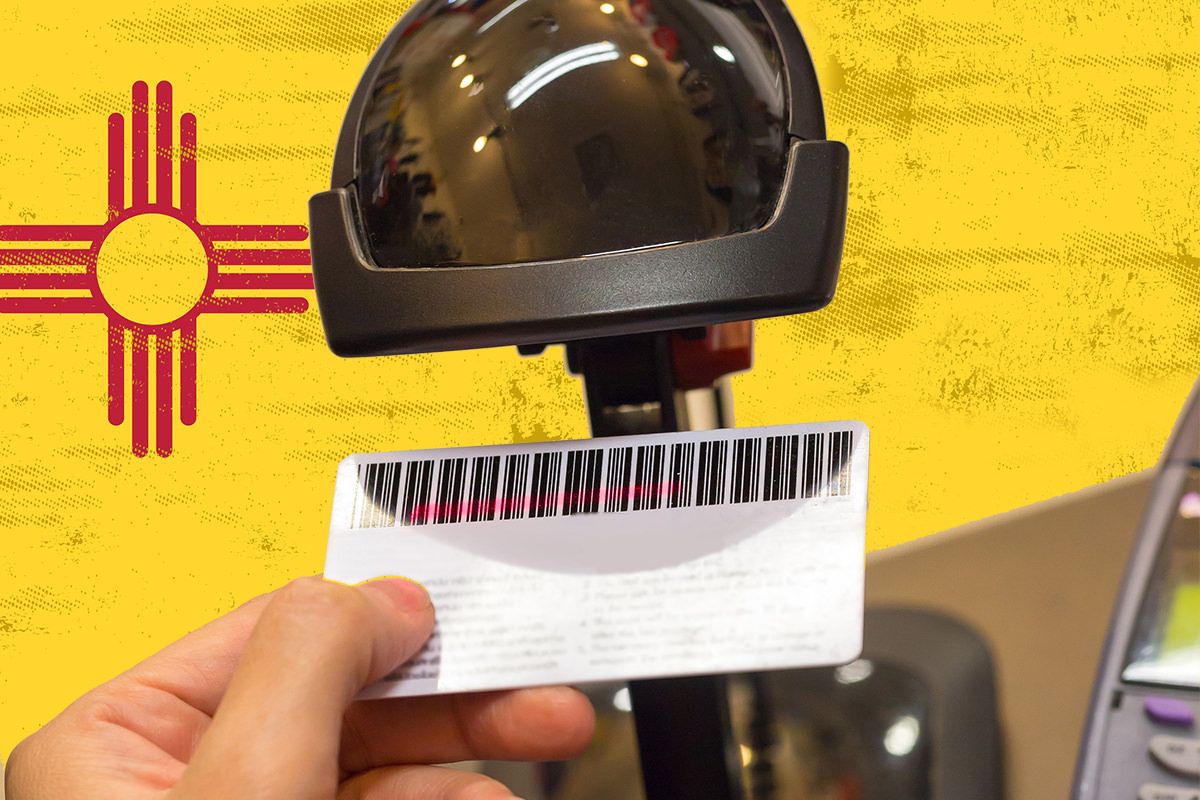 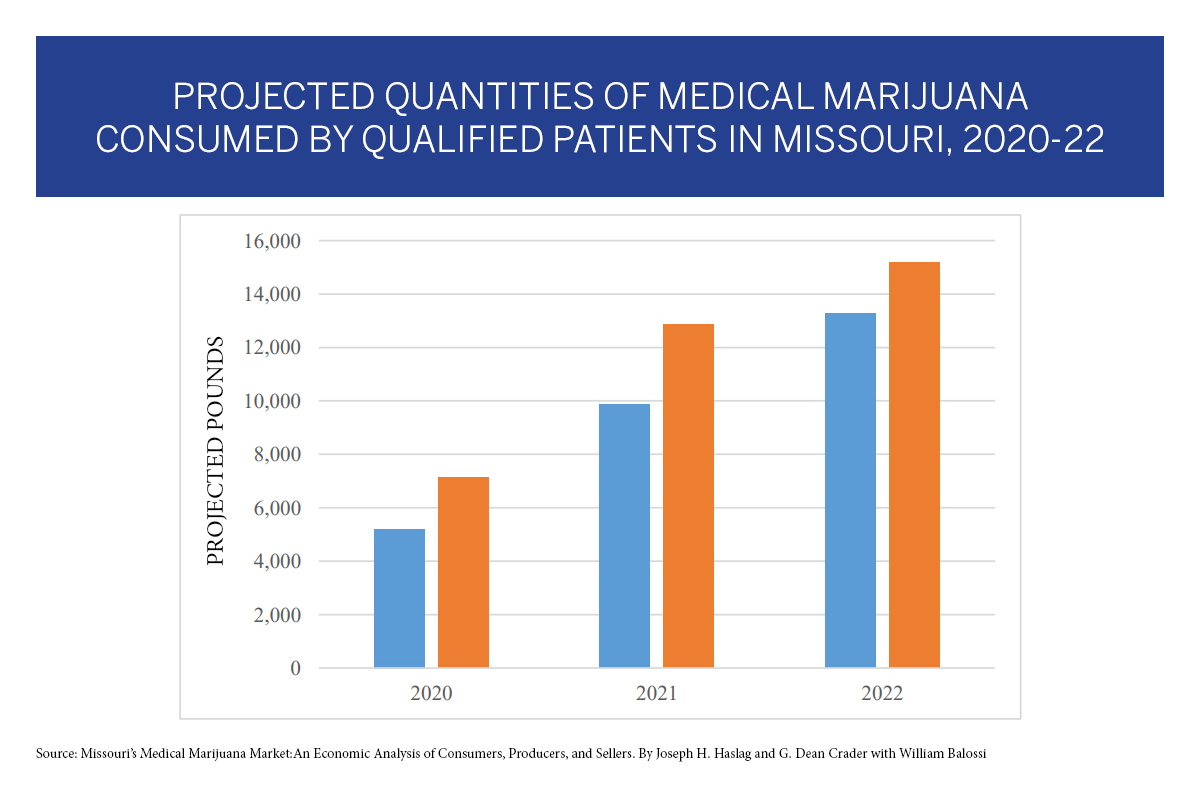 A University of Missouri study predicts the state will have 26,000 medical cannabis patients by 2022, far fewer than the nearly 200,000 often predicted by observers. The study also estimates it will take a maximum of 29 cultivators and 132 dispensaries to meet demand, not the minimum of 60 cultivators and 192 dispensaries mandated by Missouri regulations.

MJBizDaily takeaway: If the report pans out, competition between medical marijuana businesses will be fierce for the limited number of patients. License holders will have to work harder to keep costs low and be creative to attract patients and win enough market share to survive in those first few lean years. 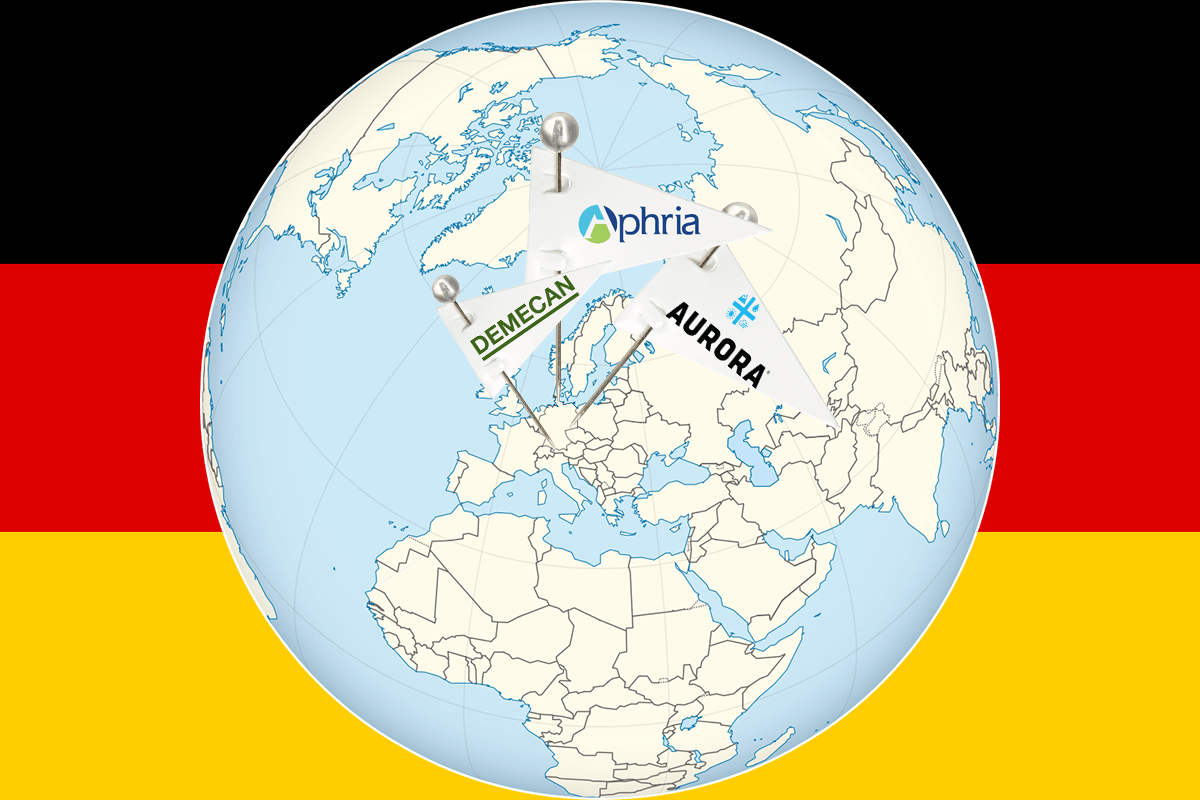 MJBizDaily takeaway: Germany is the largest cannabis market in the world outside North America, and the cultivation awards were the nation’s first after a long-delayed application process.

The 2,600 kilograms (5,732 pounds) per year the three firms together can produce will supply a significant portion of the market. To win the four-year contracts, however, the companies most likely offered an extremely low price, given that a significant component of the winning bids was based on cost. 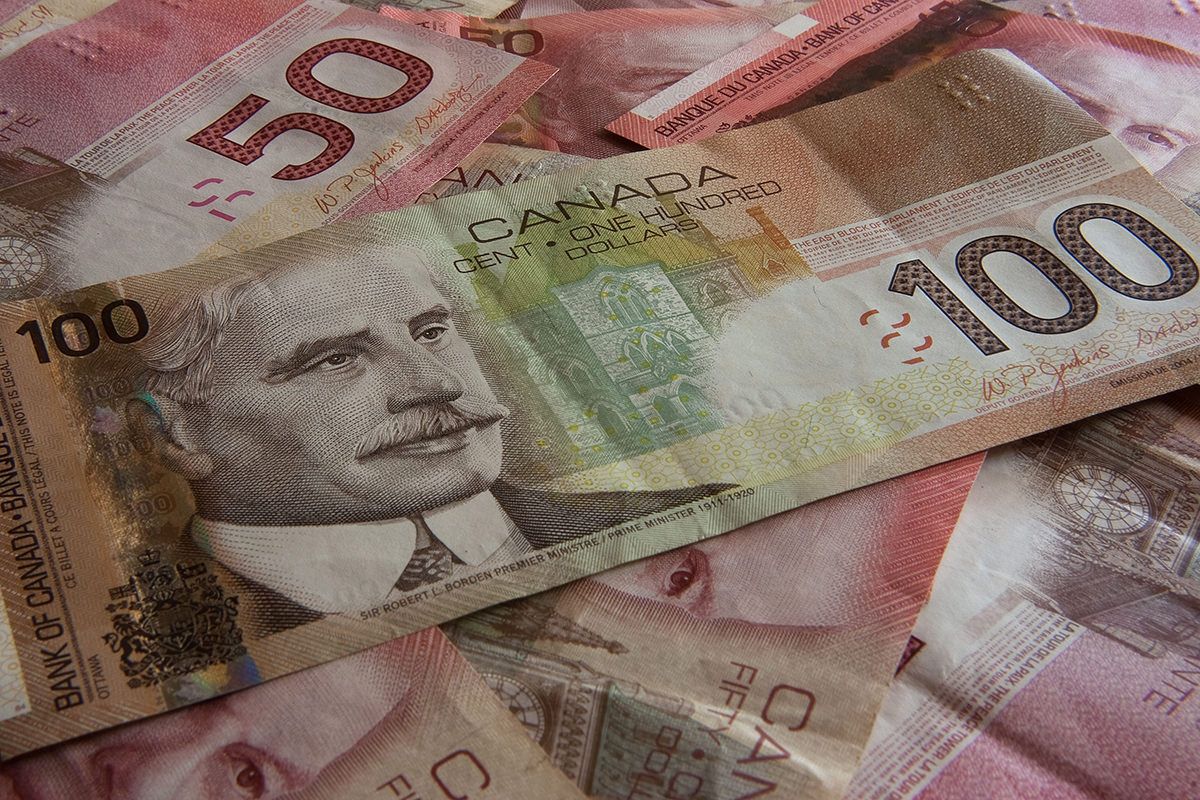 Some provinces in Canada are allowing marijuana cultivators to apply for cost-sharing grants through the Canadian Agricultural Partnership (CAP) program. CAP is a 3 billion Canadian dollar ($2.2 billion) plan to support agricultural businesses of all kinds.

MJBizDaily takeaway: Marijuana Business Daily has reported that British Columbia and Saskatchewan are allowing cannabis companies to apply for CAP grants, while Alberta’s decision has been put off until after the election. Small businesses, including micro-cultivators, would stand to see the most benefits from the funding.