Three companies were chosen to cultivate medical marijuana in Germany – the result of a long-delayed application process to provide product for one of the largest medical cannabis markets in the world.

Canada’s Aphria received five of the 13 lots that were up for grabs, according to Hendrik Knopp, managing director of Aphria Deutschland.

The result “is a very important footstep toward our twofold strategy of establishing a high-quality, in-country cultivation in Germany and importing additional flowers and oil from Canada and Denmark to provide the German market with complete cannabis medicine offering,” Knopp told Marijuana Business Daily.

German newspaper Handelsblatt reported that a subsidiary of Canada-based Aurora Cannabis and Demecan of Germany were selected for five and three of the lots, respectively. Representatives from Aurora and Demecan did not immediately reply to queries from Marijuana Business Daily.

ADVERTISEMENT
An official announcement of the much-anticipated winners of contracts to cultivate medical cannabis in Germany for a period of four years is expected soon from the Federal Institute for Drugs and Medical Devices (BfArM).

The three companies were selected as winners of the second application process attempt by the German government for domestic cultivation, based on a points system focused on infrastructure, quality standard, security plans and price.

A previous effort had to be halted.

Berlin-based Demecan is a joint venture partner of Wayland Group in Germany, according to Graham Farrell, vice president of communications for Wayland Group, but he declined to comment on the results of the application process.

Trading of Wayland’s stock (CSE: WAYL) on the Canadian Securities Exchange was halted at the request of the company pending news.

Last year, Demecan received a renewal for an option to buy a piece of land 95 kilometers (59 miles) north of Berlin, though the proposed use for the land was not disclosed.

The company also shares CEOs with another German company, Deutsche Medizinalcannabis GmbH, which at the end of last year signed a supply agreement with Canadian company Invictus.

A 10-day “standstill period” will now take place before the contracts are officially signed, allowing unsuccessful bidders to challenge the decision.

Alexander Hinz, founding partner at Pivot Regulatory, a German political strategy consultancy active in medical cannabis, told MJBizDaily that “the standstill period is not unique to the BfArM’s medical cannabis tender but is mandatory under the European Union’s public procurement rules and originates from the European Court of Justice’s Alcatel case (C-81/98).”

“It gives bidders an opportunity to challenge a contract award before the final contracts have been entered into and shields the BfArM from a potential declaration of ineffectiveness,” he added.

Imports into Germany will continue to be possible after domestically produced cannabis becomes available.

Pharmacies sold an estimated 2,845 kilograms (6,272 pounds) of MMJ flower in Germany in 2018, more than double the 1,200 kilograms sold in 2017, according to Medical Cannabis in Europe: The Markets & Opportunities, a new report from MJBizDaily.

More than half the supply was imported from the Netherlands, with the rest coming from Canada.

Combined production of the winners will be 2,600 kilograms per year, for a total of 10,400 kilograms over the four-year period.

The contracts include a clause that allows the parties to increase their supply by 10% per year down the line. Even with 10% increases, it’s unlikely that domestically produced marijuana will be enough to meet demand in the country.

Cannabis to be produced in Germany, like imported marijuana, must abide by the Good Agricultural and Collection Practices (GACP) and Good Manufacturing Practice (GMP) quality standards.

Aurora, based in Edmonton, Alberta, has been exporting medical cannabis to Germany from its EU-GMP certified facilities in Canada.

Aphria’s main cultivation center in Canada is not EU-GMP certified, and the Leamington, Ontario, company so far has been unable to sell its own medical cannabis in Germany.

Not all German patients have insurance that covers medical cannabis, and for many of those who do not, current retail prices of about 20 euros ($22.43) per gram are prohibitive.

“The availability of more affordable, domestically grown medical cannabis is likely to have a positive impact on patient care in Germany,” Pivot’s Hinz said, especially among those who “don’t receive reimbursement and bear the costs of their treatment themselves.”

Roughly a dozen European and non-European countries are gearing up to export to Germany. If successful, prices likely will be driven down even further.

Aurora has offered lower-than-usual prices to win contracts in Europe: 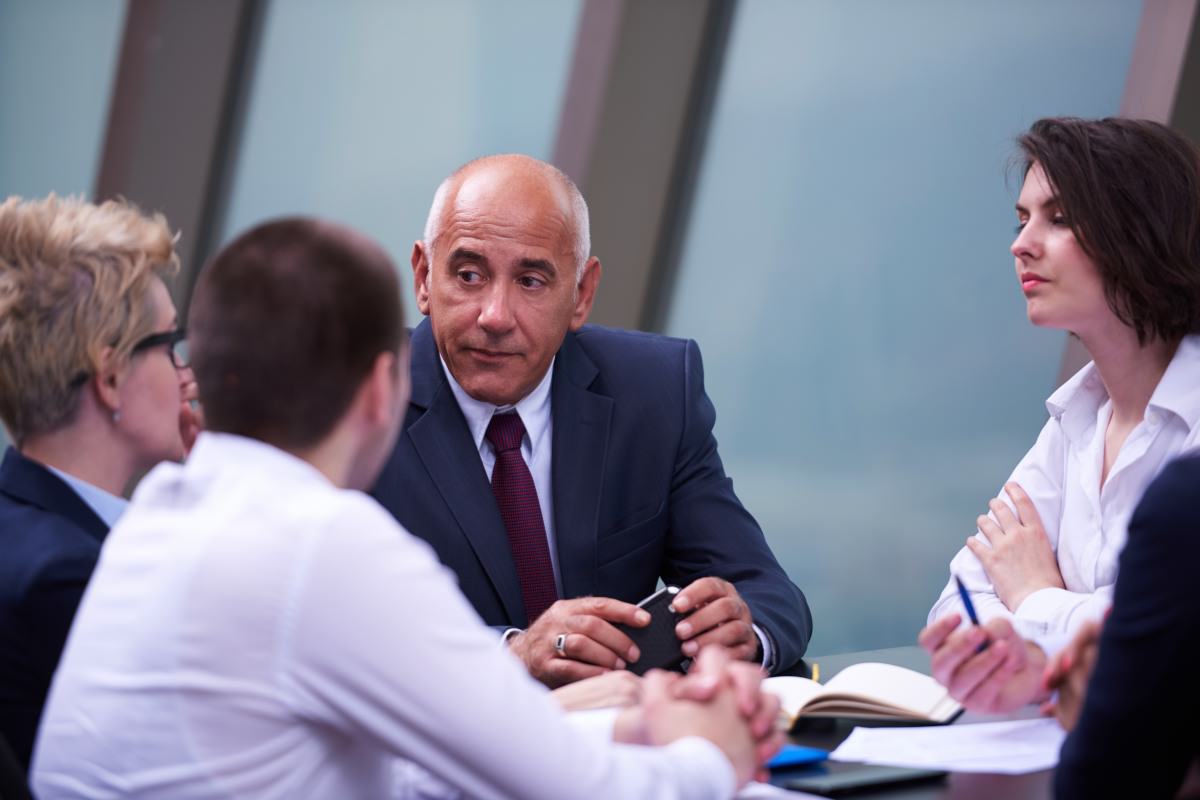 Evolve to launch ETF focused on US marijuana stocks