An investor in a prominent California edibles company is accusing the firm’s CEO of securities fraud and is seeking to invalidate his claim in the company.

The investor claims in the lawsuit, filed anonymously on July 18, that Robert Weakley, CEO of Altai, lied about his contributions to the company’s accounts and spent some $750,000 of investors’ money on private jets, fancy hotels, and personal legal bills, according to BuzzFeed.

The complaint, BuzzFeed reported, alleges that Weakley told the investor in January 2015 at a meeting they had in Monterrey, California, that he had put in $250,000 cash into the company’s accounts, plus an additional $324,250 in unspecified, noncash contributions.

Much of the lawsuit is based on the charge that Weakley did not actually put any of his own money into Altai, which is sold through nearly 150 dispensaries in California. Thus, Weakley’s claim that he owns 39% of the company should be invalidated, the investor contends.

The lawsuit also charges that Weakley fired Altai’s CFO and refused to hire a new one, in order to hide his misdeeds.

Chart of the Week: 100,000+ Workers Employed By Marijuana Companies 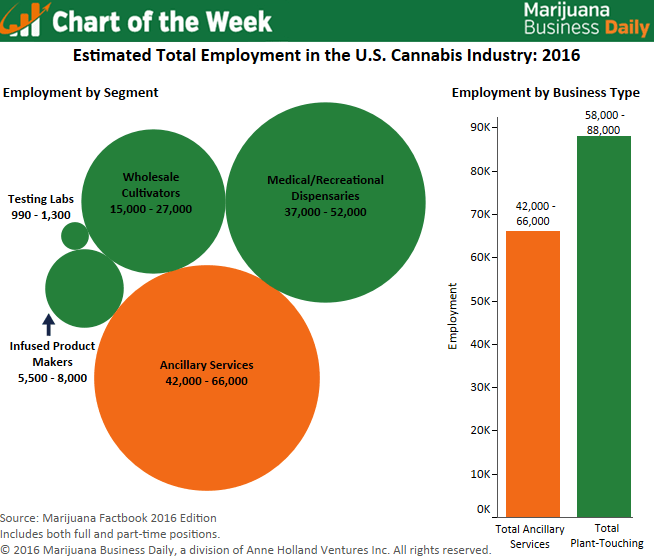 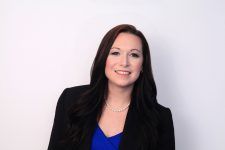