One of the largest cannabis companies in the world, Canopy Growth, is restructuring its overseas operations by laying off 15% of its workforce in Latin America, reflecting the slow pace at which revenue-generating opportunities and regulatory structures are evolving in the region.

Though the layoffs account for a tiny fraction of the Canadian producer’s global 3,850-person workforce, the job losses are part of a trend seen across the North American cannabis industry involving companies peeling resources away from money-losing subsidiaries to refocus on near-term revenue generation.

“Investors have sent a clear message they want companies to be more prudent in their spending, to establish a clear path to profit and to make demonstrable, tangible progress to reach their targets,” said Craig Behnke, equity analyst at MJBizDaily’s Investor Intelligence.

ADVERTISEMENT
“We suspect that more costly capital and investor focus on profitability will force Canopy Growth, and other cannabis companies, to re-examine their wish list of projects and make tough decisions which to pursue and which to forgo.”

Canopy laid off 14 employees in the region, the company confirmed to Marijuana Business Daily.

But that still leaves the Ontario-based company with 78 employees in Latin America, Niklaus Schwenker, director of communications and strategy for Canopy Growth Latin America, wrote in an email.

Argentina is one of the countries affected by the layoffs.

Only two months ago, Canopy announced that its medical division, Spectrum Therapeutics, was expanding in the South American country, which at the time it called “the fourth-largest potential market in Latin America.”

Now, Canopy says it is “aligning staff to focus on the priority markets for revenue generation.”

“Production in Colombia remains a focus, as does the opportunity for revenue generation presented by the future markets for medical and CBD in both Peru and Mexico,” Schwenker said.

Marcelo Duerto, former country manager in Argentina for Canopy, confirmed he is no longer with the company.

Despite the layoffs, Canopy remains active in Argentina with its “regional team,” Schwenker said.

Reducing management overhead in a region with few sales corroborates Canopy’s comments during an August earnings call that the company has “shifted from market building to an emphasis on commercial sales,” said Mike Regan, equity analyst at MJBizDaily’s Investor Intelligence.

But a reality check shows that regulations in the continent remain in their infancy, and opportunities for meaningful revenue remain over the horizon.

Colombian subsidiaries of the largest Canadian licensed producers have been unable to register cultivars in the South American country, for example, suggesting that the regulatory requirements could delay time-to-market more than originally thought.

Despite investments in Colombia amounting to $400 million, medical cannabis still is not legally available for domestic patients there – except for Sativex – and exports have been minuscule thus far.

Over the summer, some of Colombia’s leading domestic licensed producers communicated they expected domestic sales to start before the end of the third quarter, but so far they have not materialized.

Argentina legalized medical cannabis in early 2017, but almost three years later, implementation of the law has been practically nonexistent. The country still has no functional regulations providing clarity to businesses about how to operate.

As detailed in Marijuana Business Daily’s report, “Cannabis in Latin America: The Regulations and Opportunities,” “business opportunities (in Argentina) are mostly limited to research or finding ways to do deals with provincial governments in an unclear regulatory environment of overlapping powers.”

The country is one of several examples in Latin America where operational markets with real consumers have failed to materialize, even though laws were finalized.

Brazil is another case where reality has not lived up to expectations, though that still could change.

In recent months, industry stakeholders there were hopeful that an important proposed reform of the country’s regulations would be approved.

However, those efforts have been met with repeated delays.

Mexico has been the biggest focus of expectations.

However, the country recently missed an important deadline to legalize cannabis, demonstrating the general unpredictability of its legislative process.

The court-ordered deadline to legalize cannabis came and went Oct. 31. The Congress then received an extension, until April 30, to formalize the legislation.

Peru was expected to finalize its latest regulations allowing medical cannabis businesses to operate several months ago, but as of today, companies are unable to capitalize on any meaningful business opportunities.

Uruguay, the only country in the region with a recreational cannabis program, has struggled for years with inadequate supply, something that authorities expect will improve when new suppliers are operational.

Jamaica represents the biggest potential domestic market in the Caribbean, but businesses there are stymied by a dysfunctional banking system and delayed export regulations.

Mexico has until April 30 to legalize cannabis, Supreme Court rules 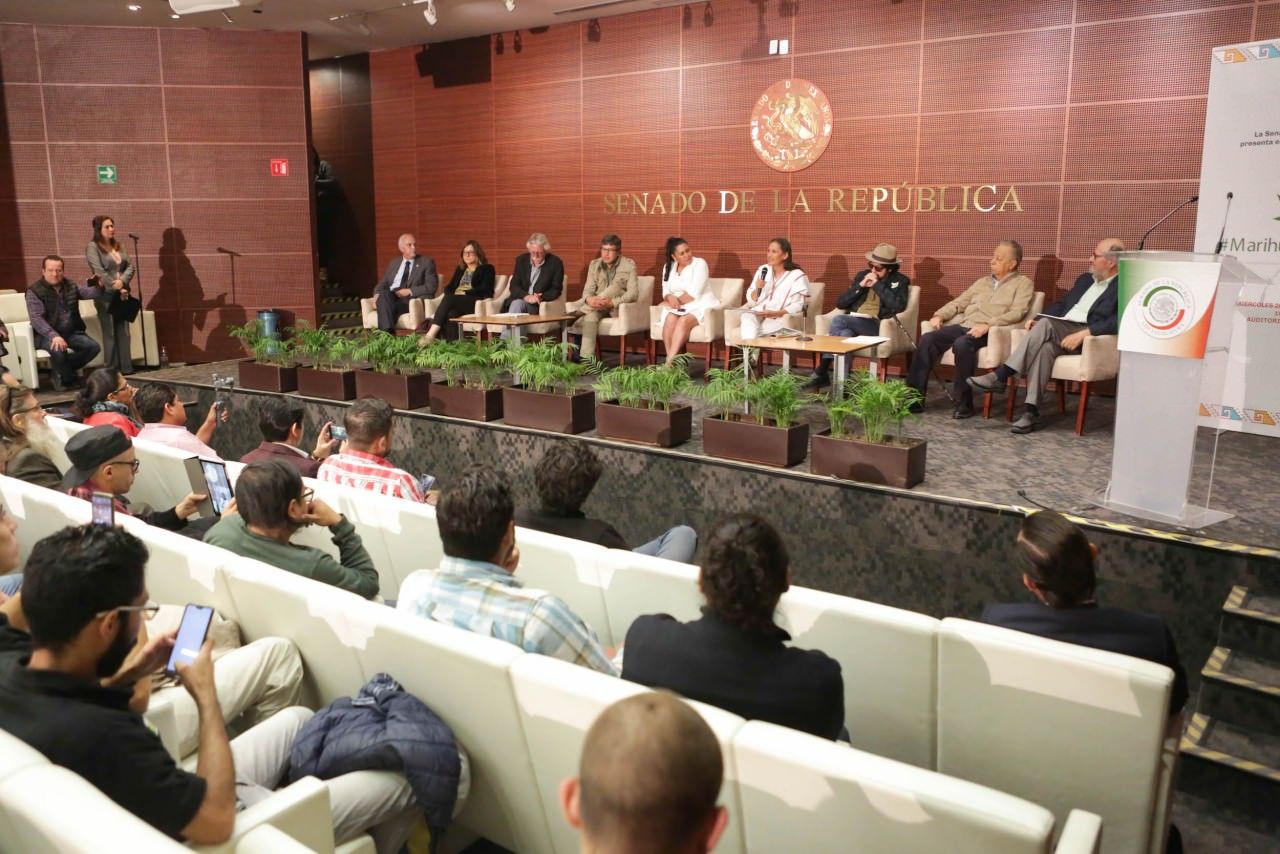