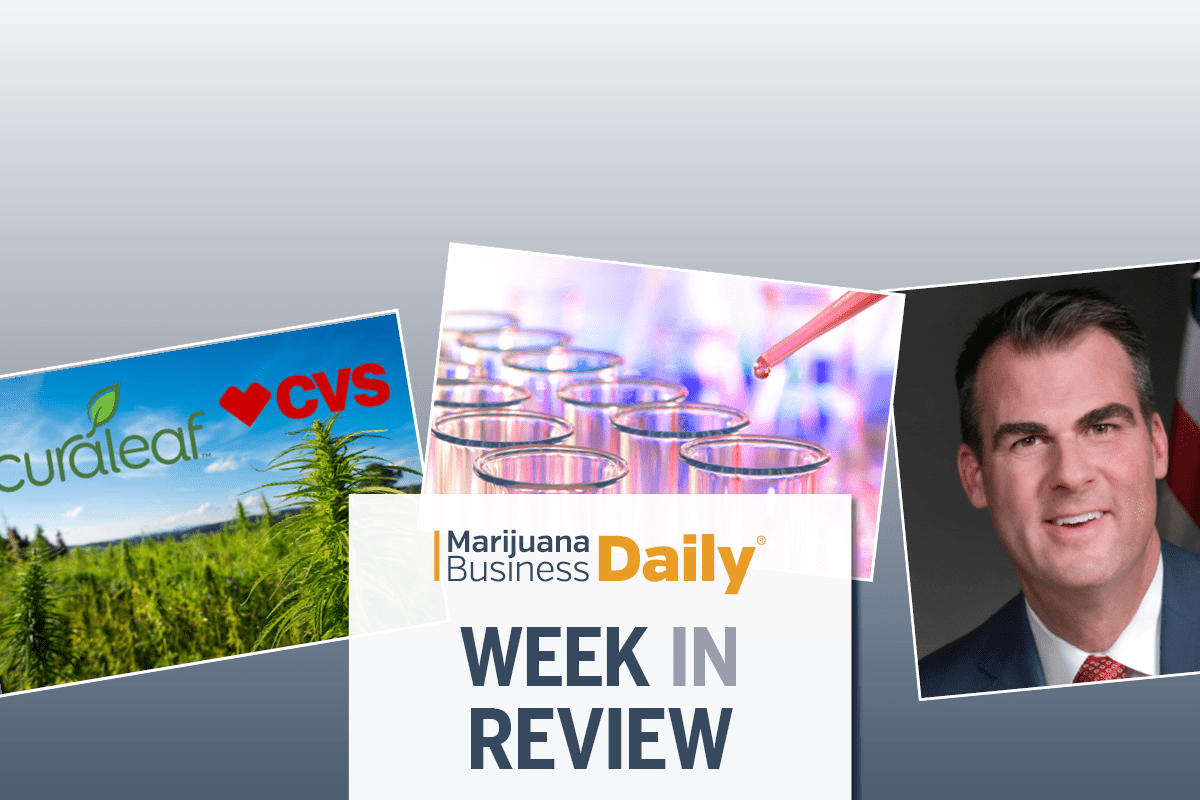 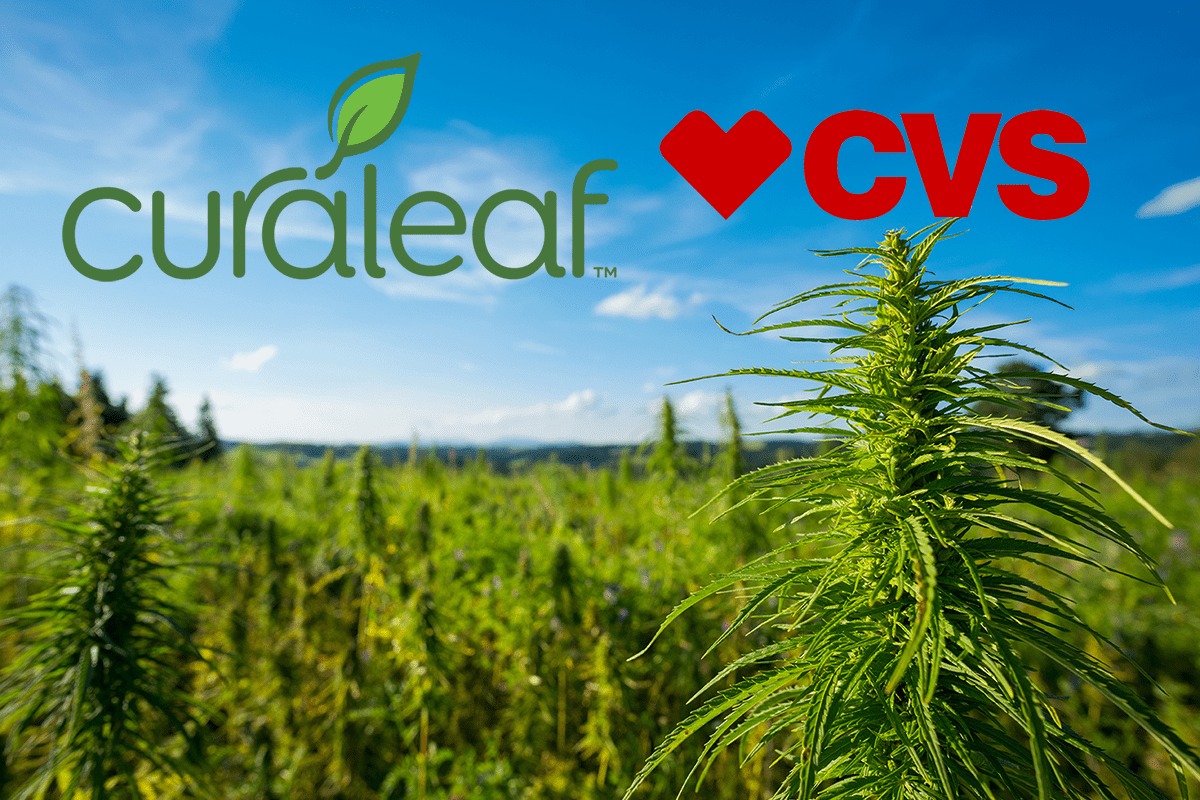 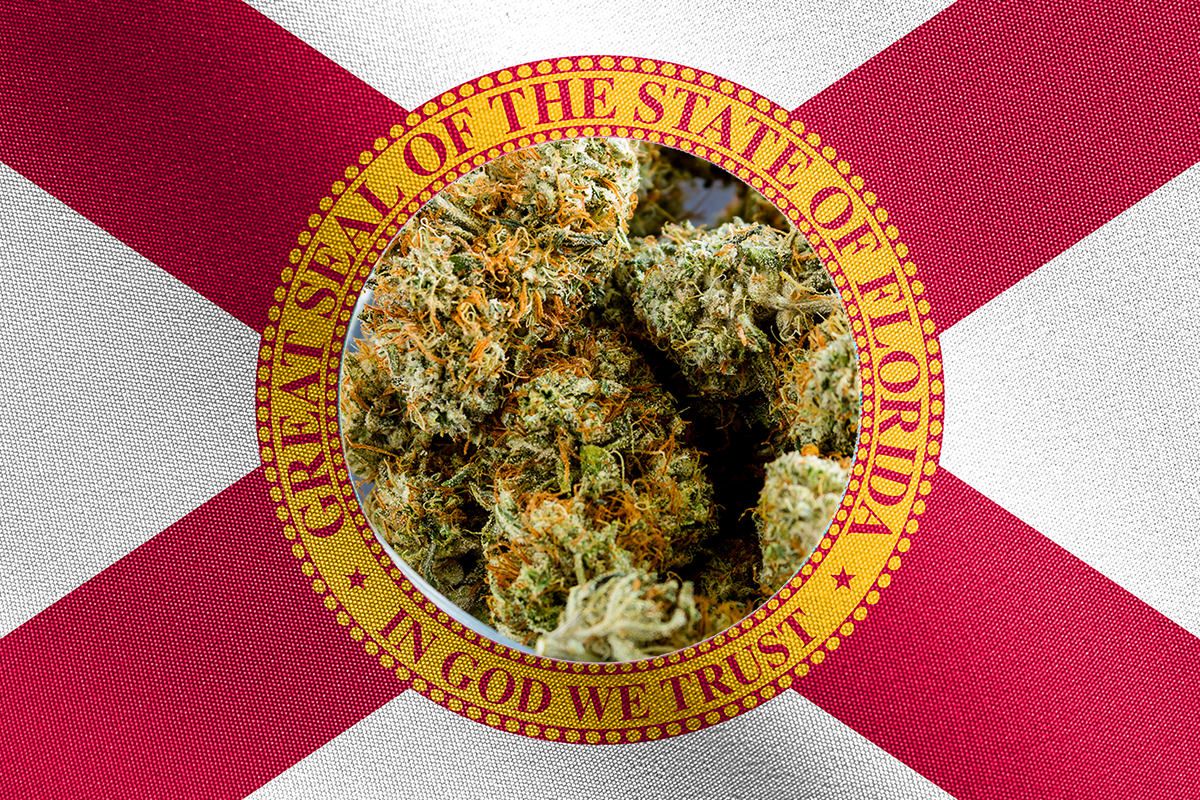 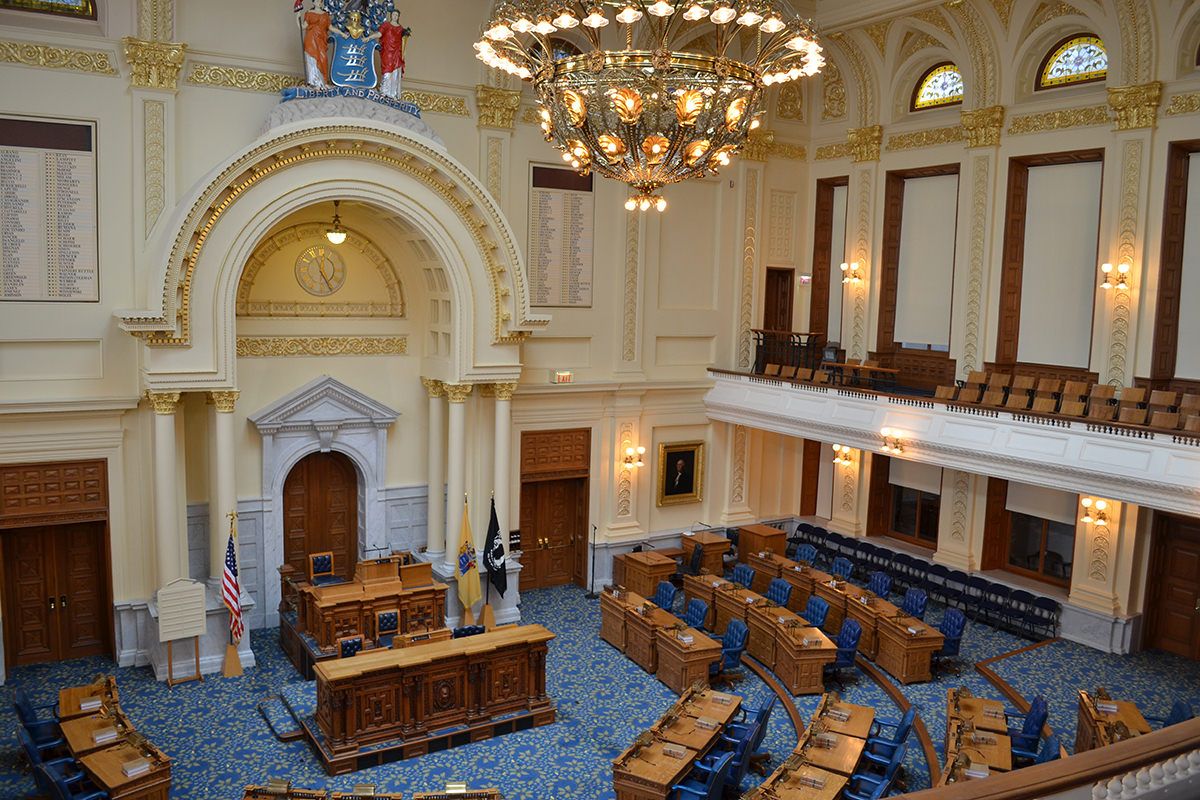 A potential no-go in New Jersey

New Jersey edged closer toward legalizing adult-use marijuana when Senate and Assembly committees approved identical bills and sent the measure to the full Legislature for a vote as early as Monday. But Gov. Phil Murphy said Thursday the measure is short of the votes needed to pass.

MJBizDaily takeaway: New Jersey's sprint to be the first state to legalize a full-fledged adult-use program through its Legislature is now in doubt. Murphy must first garner enough votes to get the deal done, and that may prove no easy task. 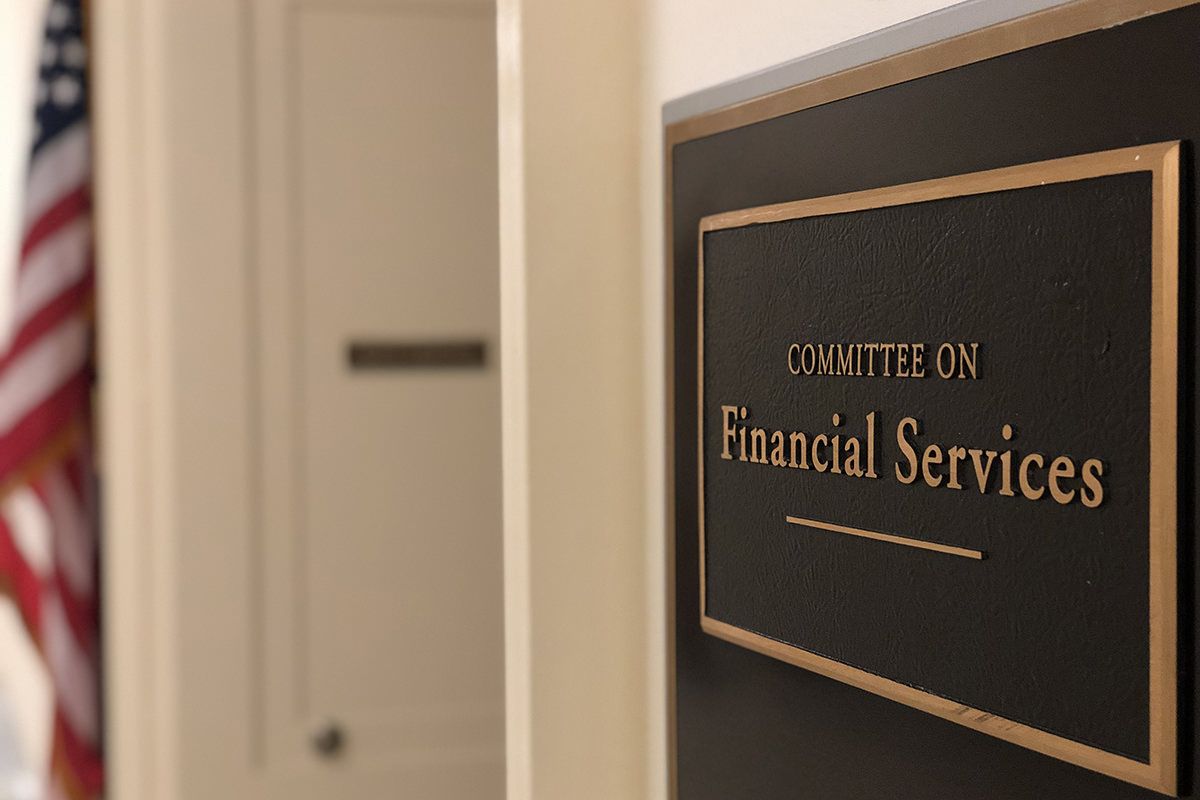 A bill to provide federal protection for banks serving state-legal marijuana businesses is scheduled for markup next week by the U.S. House Financial Services Committee, a notable development for cannabis banking legislation.

The bill, known as the SAFE Banking Act, would bar federal bank regulators from punishing banks for working with cannabis businesses complying with state laws.

“We think members of Congress are ready to take action on cannabis policy, and this is an urgent measure that members should be able to get behind.” 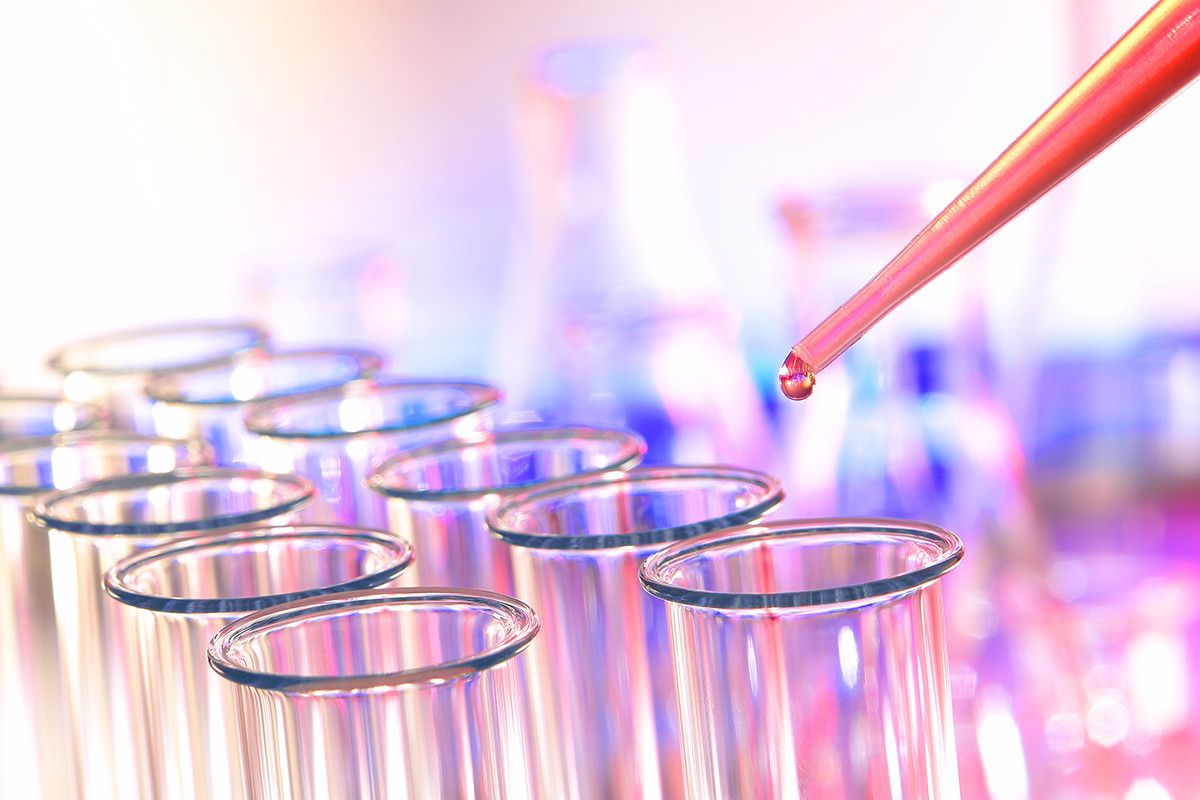 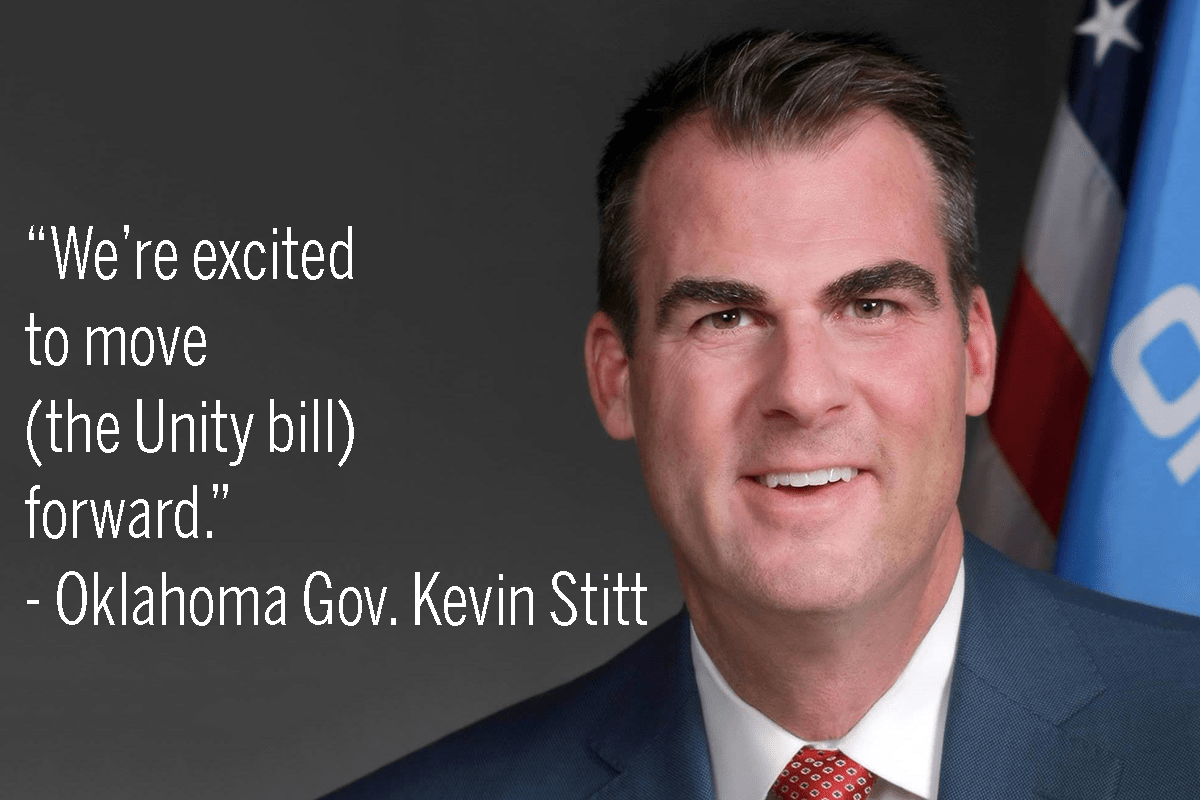 Oklahoma’s governor signed into law legislation to oversee the state’s nascent but robust medical cannabis industry. Under the new rules, MMJ products will be tested for potency, pesticides, terpene content and heavy metals. The regulations also cover packaging and provide a framework for a statewide cannabis traceability system. 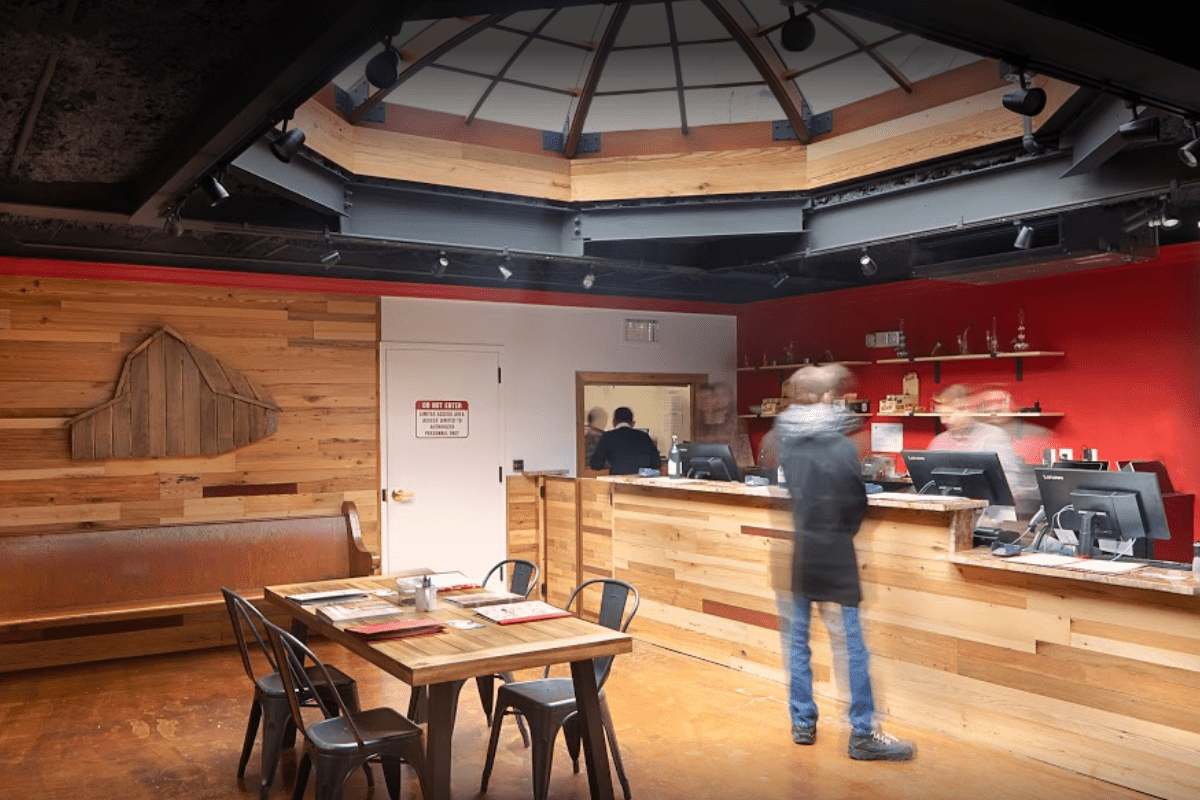 RICO settlement suggests such lawsuits can be costly

Massachusetts marijuana retailer Healthy Pharms (dispensary shown above) agreed to an out-of-court settlement in a civil racketeering case that relied on federal statutes dubbed “RICO.” Neighbors had filed suit to shut down the shop. While the amount the retailer agreed to pay was not released, it was described as “significant” and “substantial” by the attorney for the plaintiffs in the case.

MJBizDaily takeaway: While civil racketeering lawsuits against MJ companies have caught on among anti-cannabis locals, RICO has not yet proved to be a serious threat to the industry. It can, however, be an expensive cost of doing business, as exemplified by the Massachusetts settlement. Moreover, lengthy court cases can easily cost hundreds of thousands of dollars in attorney fees, which is why settling out of court may be the cheapest option.