The cultivation licensing round advances a process that began more than a year ago in an effort to stimulate the state’s MMJ industry.

The three dispensaries, known in New Jersey as Alternative Treatment Centers, still must be licensed to operate and dispense MMJ products, according to NJ.com.

Columbia Care, MPX and Verano were among six companies that New Jersey regulators approved in December 2018 to eventually operate in the state.

Since then, two companies received cultivation permits in the past few months, NJ.com reported, and another, Justice Grown, still has not been licensed. 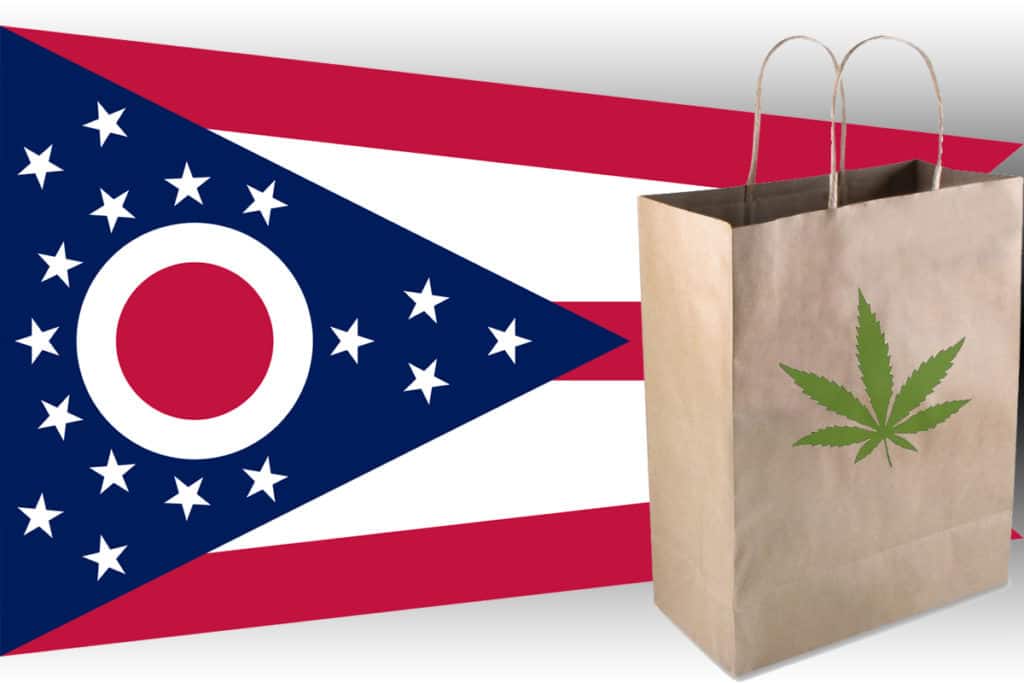