Years of rising marijuana production across California appear to be taking a toll on the state’s wholesale market, with prices said to be dropping by up to 60% since at least mid-June for outdoor-farmed flower.

The downward pricing pressure hasn’t hit every cultivation sector in the state – many indoor growers appear to be on better footing, for instance, with wholesale prices reportedly down 10%-20% compared to outdoor farmers.

But many insiders expect the trend to continue for months, if not years, because of the ever-growing amount of marijuana cultivation in California.

“Probably a conservative estimate is we’re producing about twice what the domestic market can consume, and that’s with current permitting levels,” said Ross Gordon, policy director for the Humboldt County Growers Alliance (HCGA).

“We’re looking at prices that are as bad or worse than they’ve ever been,” Gordon said. “It’s the No. 1 thing on pretty much every farmer’s mind right now.”

According to multiple industry sources, the price drops have had a bigger impact on outdoor cultivators. Indoor growers, by contrast, have been more insulated from what Northern California farmers are calling a market crash.

Those who haven’t been hit as hard have avoided such terminology and instead call the drop a “correction.”

Many outdoor farmers typically hold on to much of their outdoor harvests from each fall to sell in the following spring or summer, when there’s typically less supply, which traditionally has resulted in a wholesale price spike.

For instance, in Trinity County – one of the three famed Emerald Triangle counties – a “significant amount” of the 2020 fall harvest went unsold for that very reason, said Karla Avila, executive director of the Trinity County Agriculture Alliance (TCAA).

But this year, there was no spring price spike. And Humboldt’s outdoor farmers now must compete with cultivators using light-deprivation techniques that give them two or three harvests per year, one of which already hit the wholesale market in the spring.

Avila said farmers the TCAA represents are seeing about the same prices.

“Until small, craft cannabis farms can operate similarly to a small, craft winery or brewery, we are faced with commodification and possibly, the end of good weed,” Avila told MJBizDaily via email.

To be sure, not everybody has seen a price drop.

Data firms such as New York-headquartered LeafLink and Connecticut-based New Leaf Data Services – the latter produces the Cannabis Benchmarks report – said they haven’t yet picked up any major market fluctuations outside the norm.

“We are seeing flower prices in CA across a broad range, with most transactions within $550 to $3,350 per pound; with a roughly $400 spread between outdoor and greenhouse, and a roughly $700 spread between greenhouse and indoor,” New Leaf Data CEO Jonathan Rubin wrote in an email to MJBizDaily.

“At this point in the season, we are not seeing prices trend” significantly downward, he wrote.

A LeafLink spokesperson wrote that, “from the data on LeafLink’s wholesale platform, there is no evidence of a wholesale price crash in California in the past 6 weeks. In fact, prices have remained mostly consistent across all major product categories in the last 12 months.”

That stands in stark contrast to reports from the Emerald Triangle, where industry officials say a price crash began around June.

“What I am hearing is … any sort of outdoor product from last year is absolutely not moving at all, and if it is moving, the price point is as low as $275 to $500 max,” said one industry insider from Mendocino County who requested anonymity to speak candidly.

“The market is super-flooded,” the source said. “There’s a huge glut. Nothing is moving. … Talking to the old-, old-timers, no one has ever seen it this bad. And it’s on both sides, the white and black (markets).”

But in Southern California, according to cultivation consultant and distributor Scott Raquiza, indoor farmers haven’t seen as much of a price hit, provided they’re growing premium-quality cannabis.

Those who are growing buds known as “mids,” or midgrade quality flower, could be in serious trouble, he said.

“This is just a market correction. Last year was a fluke with COVID,” Raquiza, the chief cannabis officer at Cream of the Crop Gardens in Perris, California, said, referring to the higher prices wholesalers were receiving for pounds during 2020 and the height of the coronavirus pandemic.

But, Raquiza said, there’s definitely price “compression” happening compared to what pounds were fetching on the wholesale market in 2020.

Raquiza, who tracks California wholesale pricing, said that currently equates to about $2,000 per pound for quality indoor flower, as low as $200 per pound for last year’s outdoor harvest and $700-$900 for the fresh new light-deprivation crops.

“If you’re going to call it a crash, it’s going to be on the outdoor product that didn’t sell last year,” Raquiza said.

Industry insiders agreed that a glut of product is behind the wholesale price drop. It’s an issue other recreational marijuana markets have had to grapple with in recent years, including when product in Oregon fetched only $50 a pound in 2018.

“There’s a supply problem. … All you saw in the first quarter and early second quarter of this year was, ‘Hey, we’re opening up a million square feet,’” said Adrian Sedlin, the CEO of Santa Barbara-based Canndescent, a larger commercial grower.

HCGA’s Gordon said the state has a “structural oversupply problem.”

Gordon estimated California has roughly 1,700 acres of cannabis production that’s operational, while the state’s cannabis consumers account for only about 1,000 acres worth of sales annually.

“There’s hundreds of acres still in the pipeline in places like Santa Barbara County. And if nothing changes, that’s going to come online, and basically things are being permitted that there’s no market for,” Gordon said.

The industry insider who requested anonymity also noted that there’s been a surge in temporary “provisional” cultivation licenses since December, with an increase of roughly 22% of grow licenses, according to the source’s calculations.

“At that point, there were 6,150 active cultivation licenses, and now there are 7,911,” the source noted. “Let’s just say they’re outdoor. That’s another 400 acres of production.”

California doesn’t have a statewide cap on the number of cultivation permits that can be issued.

And because wholesale prices were boosted by COVID-19 last year, many farmers either reinvested in additional cultivation infrastructure or held on to some of their crop from last year in hope of riding a typical spring/summer price spike that never arrived.

“By this summer, when prices should have been at their high, (they) trended down to winter prices instead,” Shelton wrote. “This will be a very difficult year for many cultivators and distributors that weren’t prepared for this kind of price drop.”

California sources widely agreed that the price drop won’t reverse anytime in the near future and that stakeholders should prepare themselves accordingly.

“I expect it to continue to go down, as we get closer to the start of the fall harvest,” Canndescent’s Sedlin said.

“We’re going to start from a lower place than we have in a while, and … it’s going to be interesting to see how people play it, when we get to November-December, and what are people going to do with their product?”

HCGA’s Gordon and others in the Emerald Triangle are particularly worried about small homestead farmers who rely on their once-a-year fall harvest to keep them afloat.

“I think there are going to be a lot of farmers that this is not sustainable for,” Gordon said, adding that he’s hearing “more and more panic” from HCGA members. 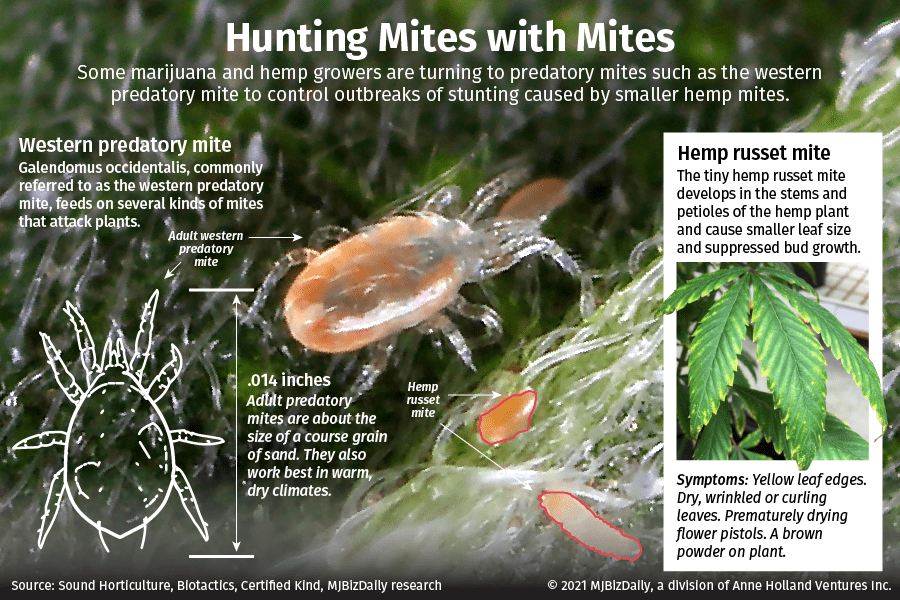