The U.S. Food and Drug Administration has ruled that cannabidiol products don’t fit under the legal definition of dietary supplements and therefore can’t be marketed as such under the federal Food, Drug and Cosmetic Act.

The news could force many companies already producing CBD products across the country to either revise their marketing strategies or possibly even alter their product labels.

“Products containing (CBD) are outside the definition of a dietary supplement,” the FDA’s site now reads. “There is an exception if the substance was ‘marketed as’ a dietary supplement or as a conventional food before the new drug investigations were authorized; however, based on available evidence, FDA has concluded that this is not the case for cannabidiol.”

The agency didn’t specify what types of enforcement actions it may take against companies that continue to market CBD as a dietary supplement. The site does say that the FDA “considers many factors” in such decisions, including input from other federal agencies and state officials, and whether such products constitute a threat to public health.

The lack of scientific research and evidence into the medicinal and dietary benefits of marijuana-based products has long been a stumbling block for cannabis companies, including those that specialize in hemp-based CBD products.

The FDA acknowledged this point, and wrote that it will continue to work with companies that are “interested in appropriately bringing safe, effective, and quality products to market, including scientifically-based research concerning the medicinal uses of marijuana.” 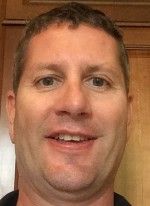 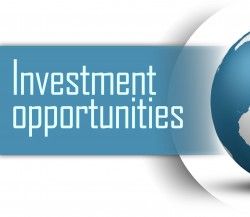