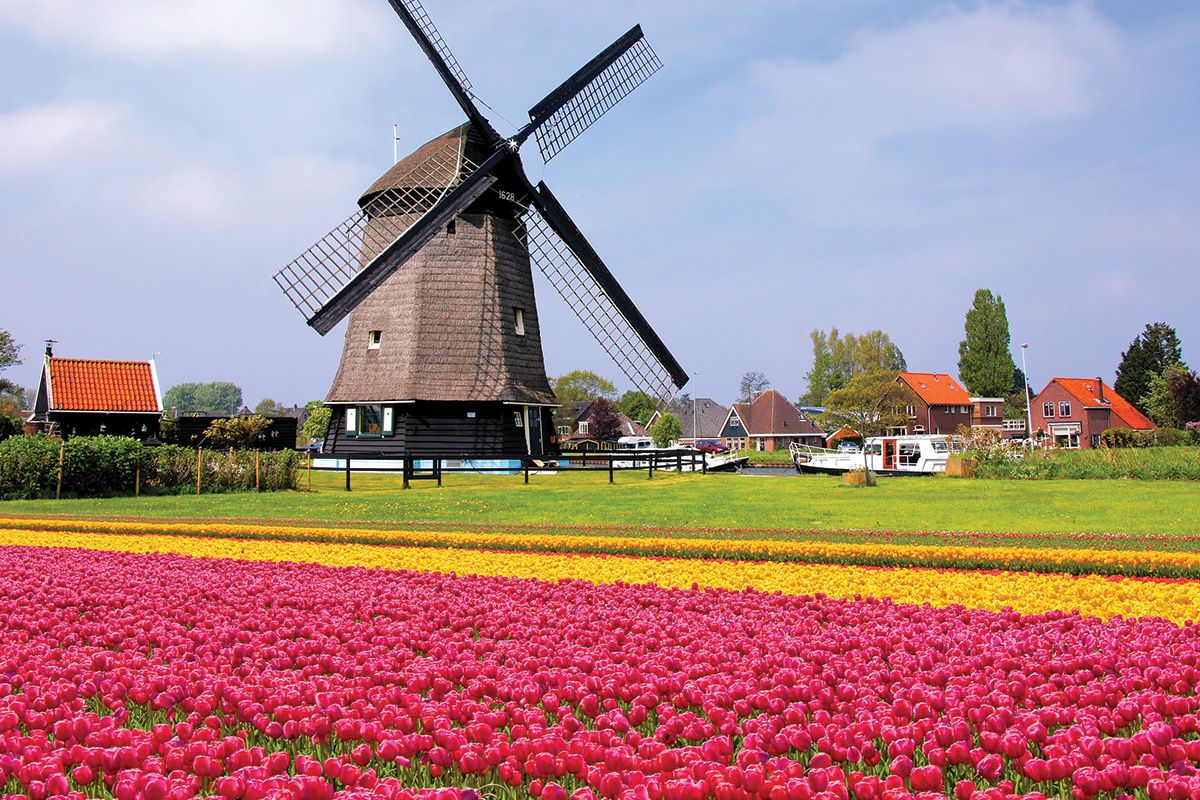 Cannabis entrepreneurs are not tilting at windmills in the Netherlands, where there are some serious business roadblocks. Photo by Jenifoto

The Office of Medical Cannabis was created in 2001, and the first products became available in Dutch pharmacies in fall 2003.