A small credit union in Sonoma County, California, is hitting pause on processing applications for marijuana companies because it’s trying to deal with a backlog of cannabis businesses clamoring for financial services.

Since word spread in the marijuana industry that North Bay Credit Union has been working with MJ companies for the past year, the Santa Rosa institution has been “inundated with hundreds of inquiries and simply cannot process them all inasmuch as we have a limited staff,” North Bay CEO Chris Call wrote in an email to Marijuana Business Daily.

North Bay recently began issuing letters to applicants explaining it has suspended the application process for marijuana companies so it can catch up with its current backlog.

Call wrote that North Bay has “approximately 70 applications currently in the pipeline.”

Though the letter urges recipients to “please check with us again in a few months,” it’s not clear when North Bay might resume processing financial-service requests from marijuana companies.

North Bay also likely won’t be granting financial services to every company that requests them.

According to the letter, the credit union’s policy is to work only with cannabis companies that operate in Sonoma County and have had a business license for at least one year. 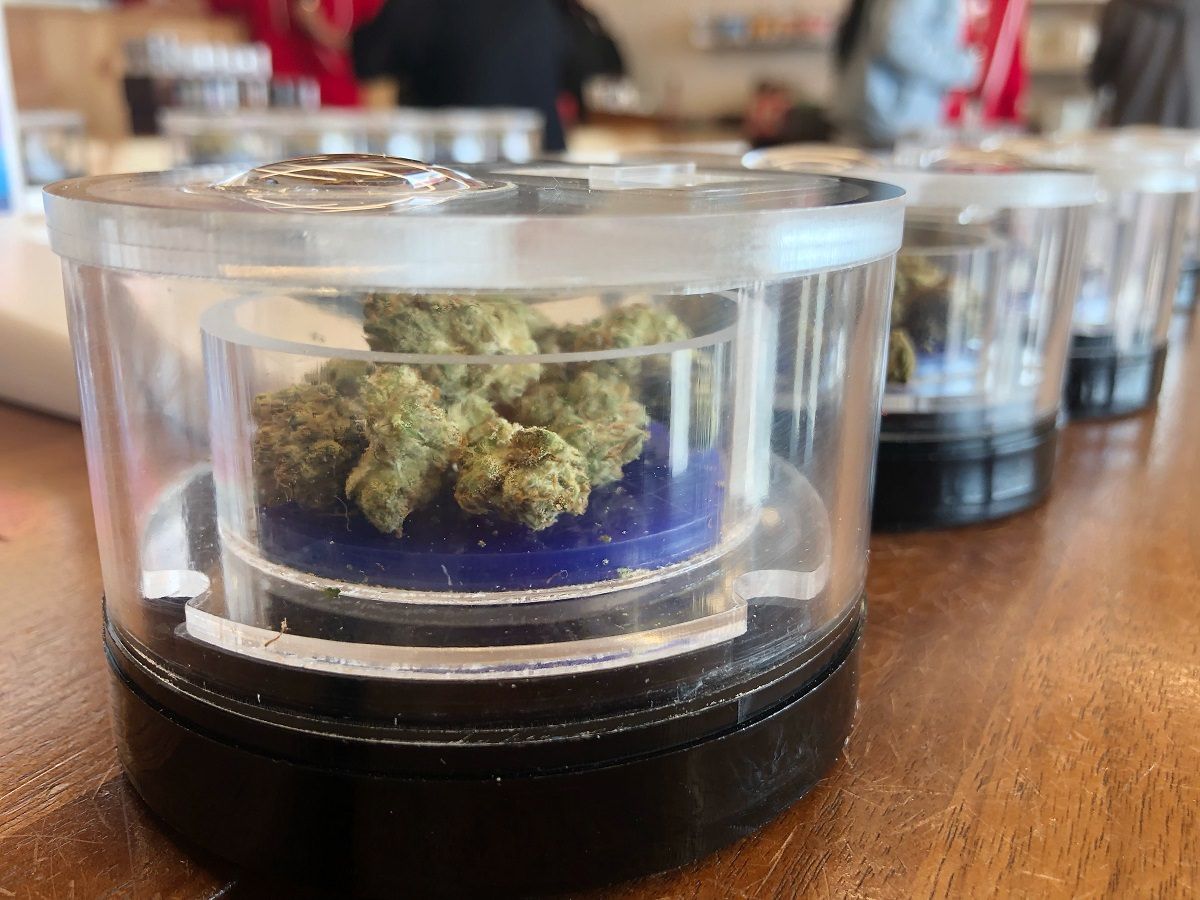