As support for federal U.S. cannabis reform continues to build, institutional investors are taking notice – and once they make the leap, investors already in the space are well positioned to reap the rewards.

In the next “two to three years,” federal rules are likely to shift in the U.S. that will open up cannabis to “widespread institutional investment,” said Jesse Pytlak, an analyst with Cormark Securities.

“The size of the opportunity in cannabis is massive,” he said. “It’s billions of dollars waiting in the wings, and, as barriers to investing come down, institutional investors will be ready.”

“When the large block of institutional money comes into cannabis, you’re going to see valuations in the U.S. pop – and we’ll see a major transfer of wealth and valuation from the Canadian names to the U.S. names,” said Brett Hundley, an analyst for Virginia-based Seaport Global.

“A lot of money we talk to now – whether its public or private – they’re looking to put funds to work in the private U.S. companies to get ahead of the curve.”

Doing so positions investors to potentially ride the wave of multiple valuation bumps, he said.

“When you invest in a private enterprise and take it public, that typically carries a value appreciation with it,” Hundley said.

“Then, when the broader-scale institutional wave comes, the hope is, you’ll see another bump.”

While valuations may run up in the short term after the flood of institutional investment, over time they likely will level out, said John Wagner, managing director at Colorado-based 1stWest Mergers & Acquisitions.

“Old-school firms use old-school traditional valuations when buying companies, and they will stay in those swim lanes no matter what they are buying, whether it’s a door lock company or a cannabis company,” he said.

According to Paul Rosen, CEO of Tidal Royalty Corp., a Vancouver, British Columbia-based investment group, Canadian investment banks that have been underwriting much of the cannabis activity in North America could be most impacted.

“The Canadian investment banks that have been covering the industry, for some there is a built-in economic incentive for them to make favorable calls on price targets,” he noted.

“They’re providing coverage for the same companies that they helped raise capital for – and the more that stock rallies, the more the brokers make.”

As U.S. institutions begin to consider the space, Rosen expects to see “deeper” analysis on cannabis operators’ performances and their proposed path to profitability.

“As more investors like Blackrock move in and we have more opinions weighing by investors who are judged on the quality of their picks, then we’ll really begin to better understand how to value these companies,” he said.

The cannabis industry has already seen some firms testing the waters:

Investors and analysts say the flurry of activity points to one clear sign: Interest is quickly building.

The number of conversations Seaport’s Hundley is having with major U.S. investment banks and institutions has ramped up significantly in recent months.

“The long-only, big-money managers – the Fidelities of the world – they’re starting to do a lot more homework on the cannabis space,” he said.

While most major institutions have restrictions that prevent them from investing in U.S. operations, they’re now racing to get through the cannabis learning curve, Pytlak added.

“They want to know who these companies are and how the market is valuing these opportunities,” he said.

“Particularly in the last eight months, a lot of these managers are taking meetings with management teams of U.S.-based operators.” 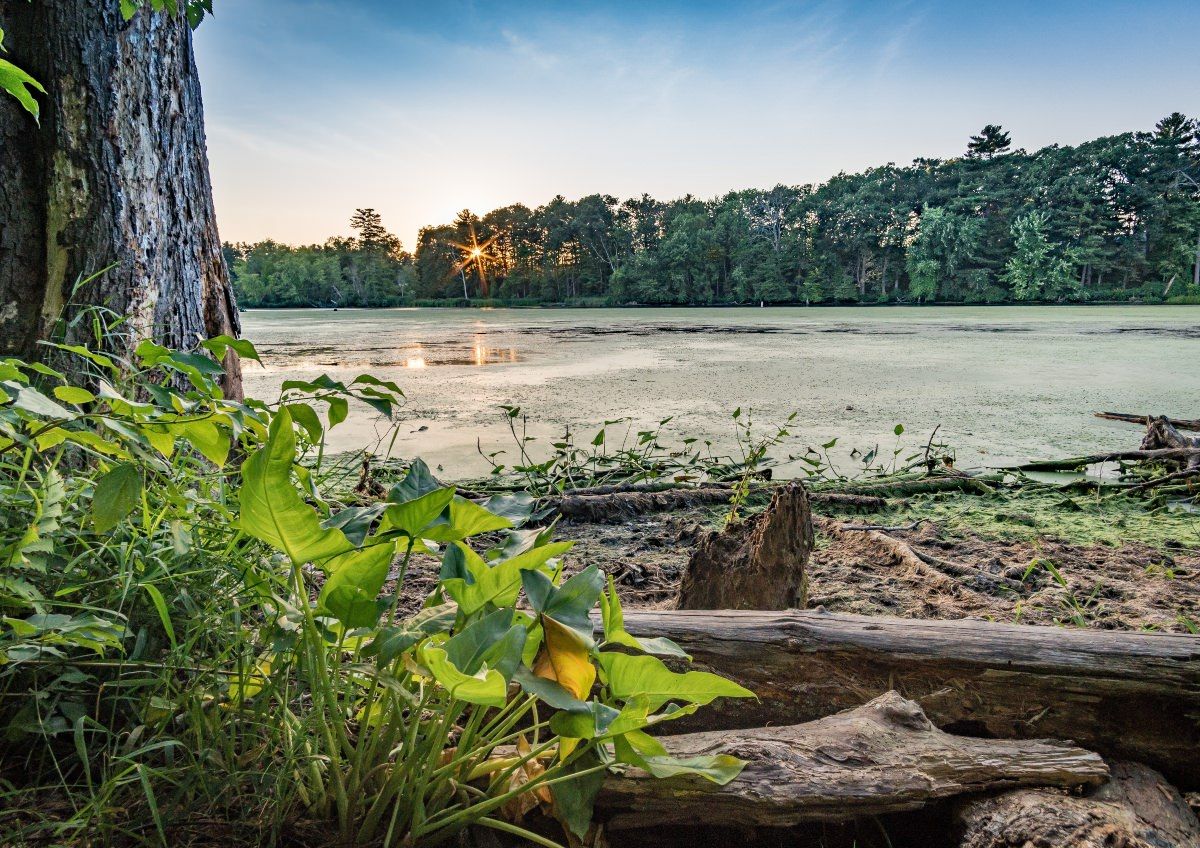