Massachusetts cannabis entrepreneurs will have to wait at least a month longer for clarity on marijuana delivery licenses.

The state’s Cannabis Control Commission (CCC) was scheduled to vote Thursday on new rules for those licenses, but the agency instead delayed the decision until Nov. 30, according to the State House News Service.

The delay comes after 19 state lawmakers asked the CCC to push the vote back to allow for additional public comment. A public hearing on the issue is scheduled for Nov. 13.

Earlier this week, the commission voted 3-1 to adopt new delivery policies that would allow:

The new rules would also allow one business to own up to two delivery licenses – either two marijuana delivery courier licenses or two MJ delivery operator permits or one of each. 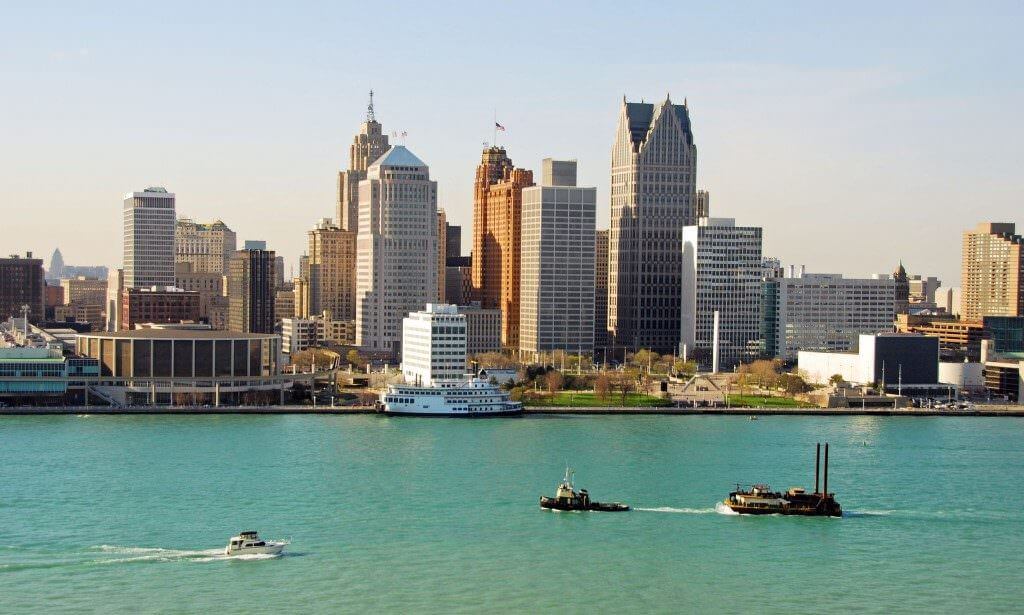