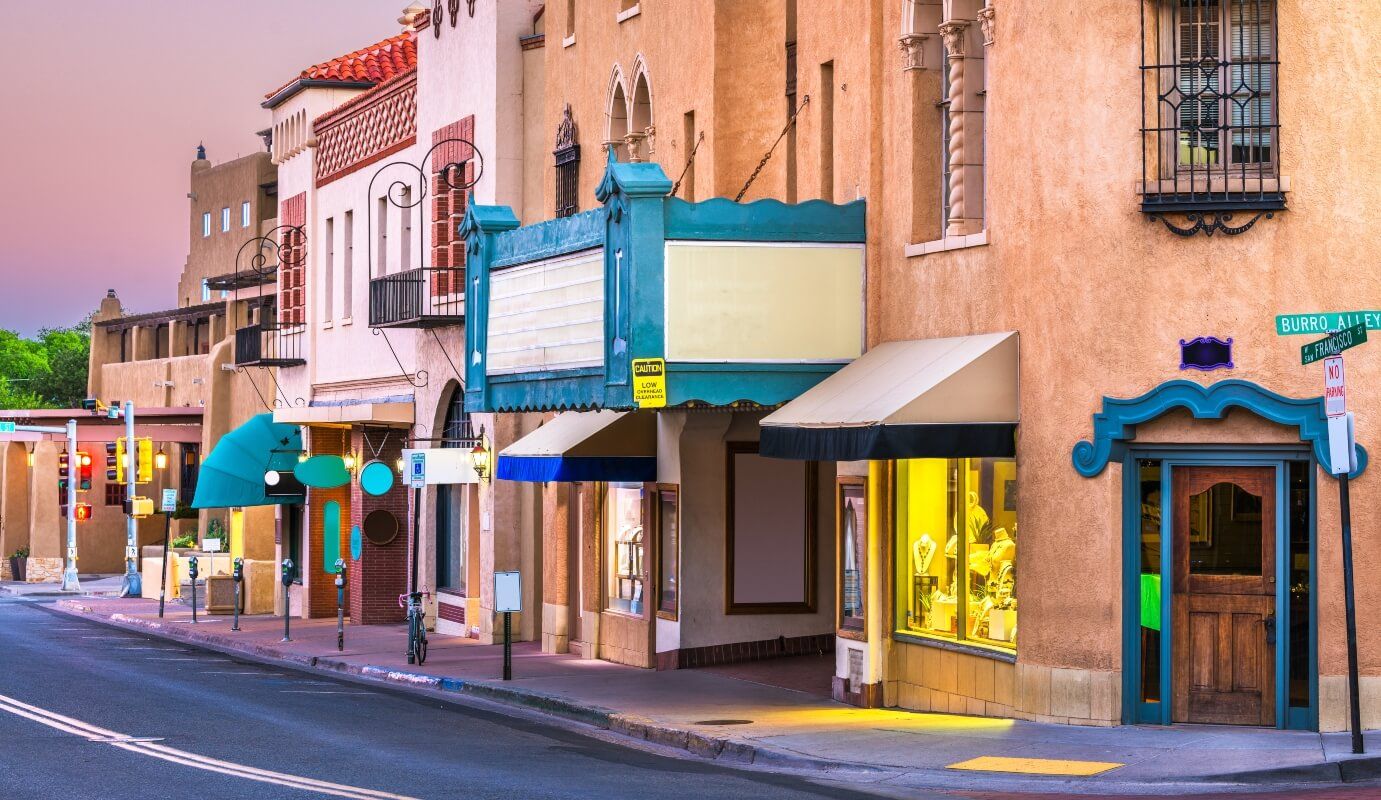 New Mexico lawmakers on Wednesday night passed a recreational marijuana bill that provides licensing opportunities for small businesses and individuals from communities disproportionately harmed by the war on drugs.

Marijuana Business Daily projects that an adult-use market in New Mexico will generate $125 million in sales the first full year and $350 million annually by the fourth year.

The House passed the bill by a vote of 38 to 32 on Wednesday afternoon as part of a two-day special session.

The Senate then passed an amended bill by a margin of 22 to 15 later that night. The House concurred with the Senate amendments.

Gov. Michelle Lujan Grisham is expected to sign the bill.

House member Javier Martinez, an Albuquerque Democrat and one of the sponsors of the bill, said during Wednesday’s floor debate that the measure will provide a “good entry point” to the industry for small businesses.

“We want to make sure we’re not just creating an industry for the wealthy people,” Martinez said.

The measure would allow microbusinesses to be vertically integrated, meaning they can cultivate, process and sell marijuana products.

Martinez also said the measure will protect the state’s existing medical cannabis program, in part by exempting patients from having to pay taxes on the products.

The New Mexico bill reflects the national trend to include social equity and microbusiness provisions in adult-use legalization measures.

Emily Kaltenbach, the Drug Policy Alliance’s senior director for New Mexico, said in a statement that the measure will “ensure equitable opportunities for farmers and other small businesses.”

“New Mexicans are finally able to exhale,” she said.

“After many years of hard work, another whirlwind legislative session, and input from stakeholders throughout the state, social justice-centered cannabis legalization is on its way to the Governor’s desk, where she has already agreed to sign.”

The New York-based Drug Policy Alliance has been the advocacy lead for legalization efforts in New Mexico.

The state’s medical marijuana sales have nearly doubled in the past two years – despite strict plant-count limits – to around $200 million a year.

The measure calls for a Cannabis Control Commission to develop rules by Jan. 1, 2022. 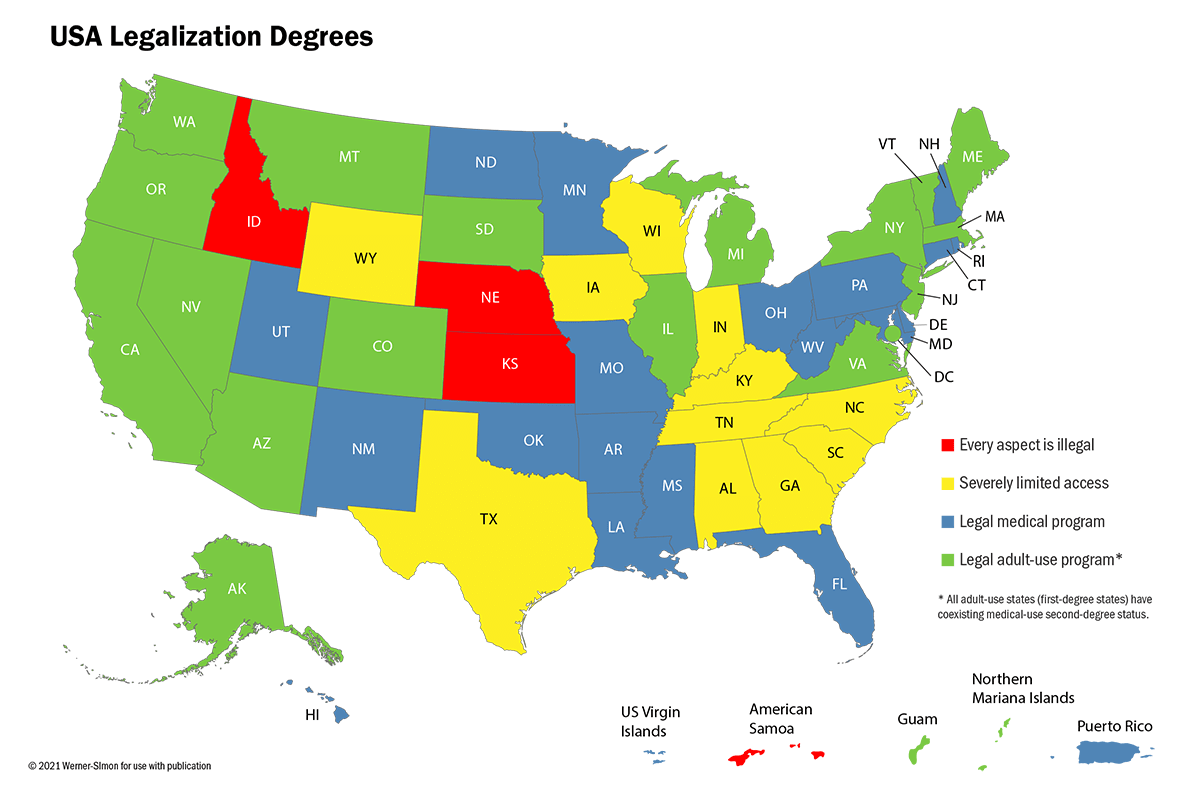