New York regulators chose an NBA Hall of Fame player and his business partner to help manage a fund intended for social equity participants in the state’s marijuana sector despite a potential conflict of interest posed by their ties to industry player Cookies.

According to The (Syracuse) Post-Standard’s NY Cannabis Insider, Gov. Kathy Hochul selected former basketball star Chris Webber and entrepreneur Lavetta Willis in June as part of the Social Equity Cannabis Investment Fund management team despite their “strong financial ties” to Cookies, which is anticipated to make a push for the New York market.

“In short, Webber and Willis are tasked with raising funds for dispensaries that will compete with their own financial interests if Cookies gets a license to sell recreational marijuana in New York,” the news outlet reported.

Willis did not respond to a request for comment from NY Cannabis insider.

Webber and Willis co-founded Players Only, a Black-owned business that focuses on cannabis cultivation and retail, brand partnerships and content development.

New York state’s first 150 adult-use stores will be so-called “turnkey dispensaries,” leased and built out for them with public capital from the state’s $200 million Social Equity Cannabis Investment Fund.

Of that total, $50 million will come from the state with the rest to be raised from investors.

A spokesperson for the Dormitory Authority of the State of New York, the agency tasked with managing the fund and building the turnkey dispensaries, told NY Cannabis Insider that Webber and Willis “provided the requisite certifications and confirmed that the team is not engaged in business activities” that would conflict with state rules.

However, observers still flagged the arrangement as ethically problematic.

Cookies operates a clothing line – and opened a flagship retail location in Manhattan on Sunday that will not sell cannabis – but the company also licenses its marijuana brand to retailers in major markets, including California, Florida and Michigan. 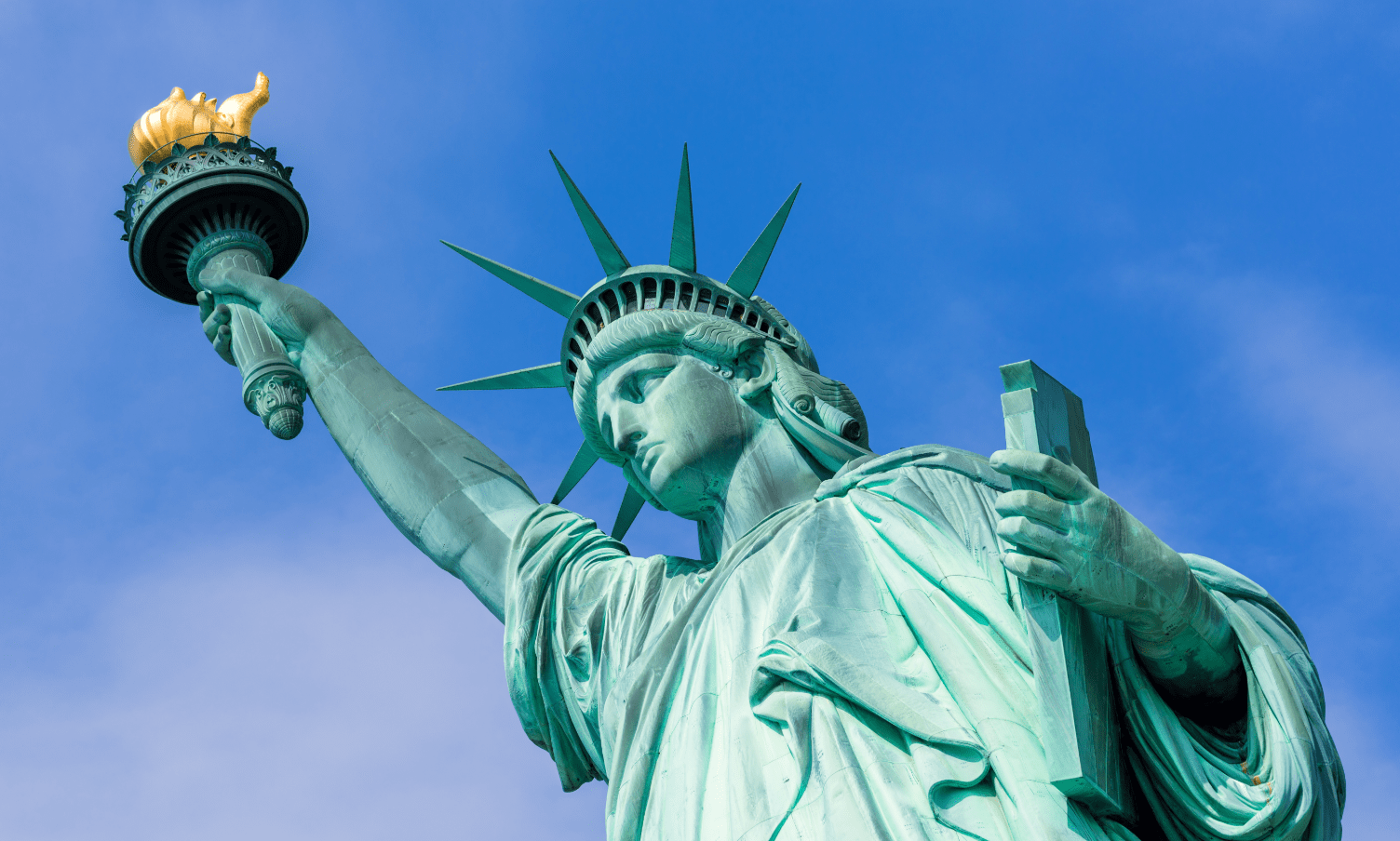