A Pennsylvania state lawmaker introduced a recreational cannabis legalization bill that calls for retail stores to be operated by the state Liquor Control Board, a move that would limit private business opportunities.

The governor’s office didn’t immediately respond to a query asking if this is what he had in mind.

The 19-page bill, which has 23 co-sponsors, is short on licensing specifics, but includes these provisions in addition to the state-controlled retail stores:

About 65% of Pennsylvanians support rec MJ legalization, according to polls and a report released from Lt. Gov. John Fetterman’s statewide cannabis listening tour.

But Republican lawmakers say they have no interest in taking up a bill legalizing recreational marijuana. 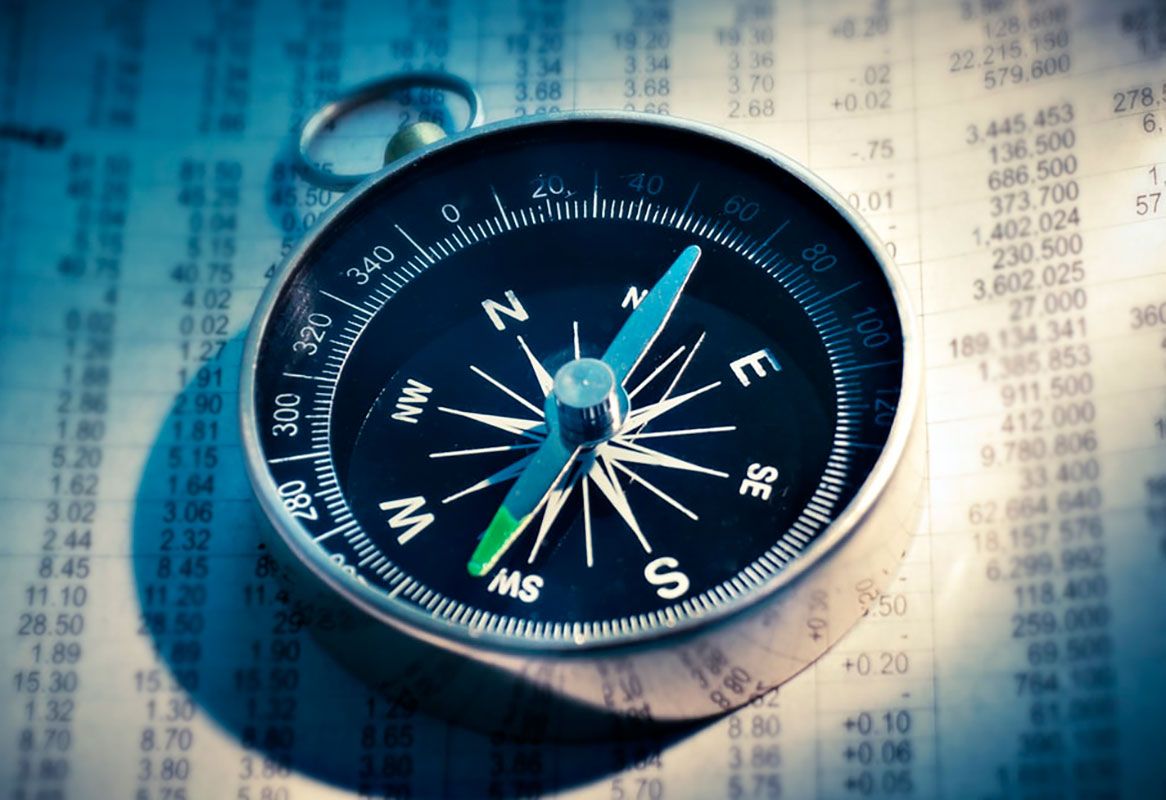