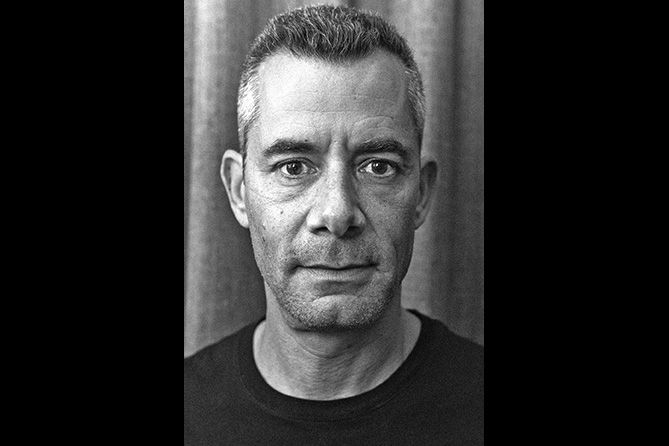 As Canada’s largest cannabis firms ink multi-billion-dollar deals to expand globally, many of the companies’ original investors and founders are turning their sights to the opportunities unfolding south of the border, in the United States.

One such investor is Paul Rosen, former co-founder, CEO and president of PharmaCan Capital, known today as Cronos Group. One of Canada’s most well-known marijuana companies, Cronos landed a $1.8 billion (CA$2.4 billion) investment from tobacco maker Altria at the end of 2018.

Since exiting Cronos in 2016, Rosen has gone on to launch Tidal Royalty—a British Columbia company that has raised more than $29 million as it pursues U.S. investments in cannabis cultivation, manufacturing and retail operations. As Rosen pursues opportunities in the United States, he’s leveraging his experience as a successful early investor in Canada’s cannabis market.

“If you don’t understand the industry and the stocks you’re investing in, you’re not really investing, you’re gambling,” he said.

What’s the best cannabis investment you’ve made and why?

The best investment I’ve made was the decision to invest my own time and professional reputation by entering the Canadian cannabis industry in 2012, when I founded and became the CEO and president of PharmaCan Capital. The big investment was for me to put not only my own capital, but also my time and my energy, toward helping build an entirely new industry from scratch.

Not only did this affect me economically, but very much on a personal level, as I have witnessed the incredible benefits this amazing plant offers to both patients and wellness enthusiasts.

What attracted you most to this opportunity?

I’m a career entrepreneur, and by 2012 I had noticed a significant uptick in the quality and volume of mainstream media covering efforts being made toward sensible cannabis reform. Around the same time in Canada, our regulators began consultations regarding birthing a commercial licensing program for the delivery of medical cannabis. When I first read that the Canadian government was contemplating issuing commercial licenses to private companies to grow and sell medical cannabis to eligible Canadians, I had a complete epiphany of a future that was not yet clear or certain. So, I did what entrepreneurs do when they sense the next big thing: I jumped in headfirst. This still-emerging cannabis industry struck me as a generational opportunity.

What’s your biggest investment mistake and how did you overcome it?

I am a big believer in not categorizing missteps as mistakes, as long as there are learning lessons. With that being said, in the first dot-com meltdown, I got melted down pretty bad, and I learned a valuable lesson: If you don’t understand the industry and the stocks you’re investing in, you’re not really investing, you’re gambling. A hot market can get your emotions involved when what you really need is cold, critical analysis to take out the emotion. One way to do that is to become an expert in the industry you’re investing in.

What’s your top tip for best judging the credibility of valuations?

Secondly, once you have established that you can rely upon the financial reporting, then you have to compare the valuation to other peers in the market. If one company is reporting they’re worth a substantially higher multiple to earnings than all the other companies in the industry, this should affect your perception about the credibility of the valuation being sought. You might also check to see whether other recognized capital providers have participated in the round you’re considering, as sometimes other credible organizations signing off on a valuation provides some oversight to your own decision making.

What products or sector are you most excited about?

The market I am most excited about globally is the U.S. cannabis industry. The product I am most excited about is nondilutive royalty financing, which I believe will play a meaningful role in the expansion of the U.S. cannabis industry. Within that industry, I have sector biases toward upstream product categories supported by strong brands and augmented by established distribution channels.

What trends concern you most about the industry now?

I’m an optimist, and I only see positive trends right now. I see the inevitability of sensible cannabis reform in the United States. I see the cannabis industry gaining traction in pretty much all international jurisdictions that have something resembling a democratic government. I see the medical market quickly turning into an advanced targeted formulation market with verifiable efficacy. Finally, I see the recreational market exploding to encompass a wide array of consumer-packaged goods that will fundamentally and forever change human consumption behavior on a global scale in a positive direction.