South Dakota lawmakers introduced a bill to legalize adult-use cannabis, heeding a recommendation from a legislative subcommittee that was assigned to study the issue.

According to Sioux Falls TV station KELO, the bill will next go to the full regular legislative committee on recreational marijuana and then would head to the Legislature’s executive board – meaning it has a long way to go before it could possibly be signed into law.

Even if the measure were to cross the legislative finish line, it would face a likely veto from Gov. Kristi Noem, who has been a vocal opponent of legalizing recreational marijuana.

Noem has supported a lawsuit brought last year that seeks to overturn a voter-approved ballot measure from 2020 that legalized adult-use cannabis, and the state’s Supreme Court has yet to rule on that case.

A spokesperson for Noem also confirmed this week to KELO that the governor does not support legalization.

The new adult-use legalization bill is also substantively different from the initiative voters approved last year, in that it would prohibit consumers from growing cannabis at home and would ban outdoor marijuana cultivation. 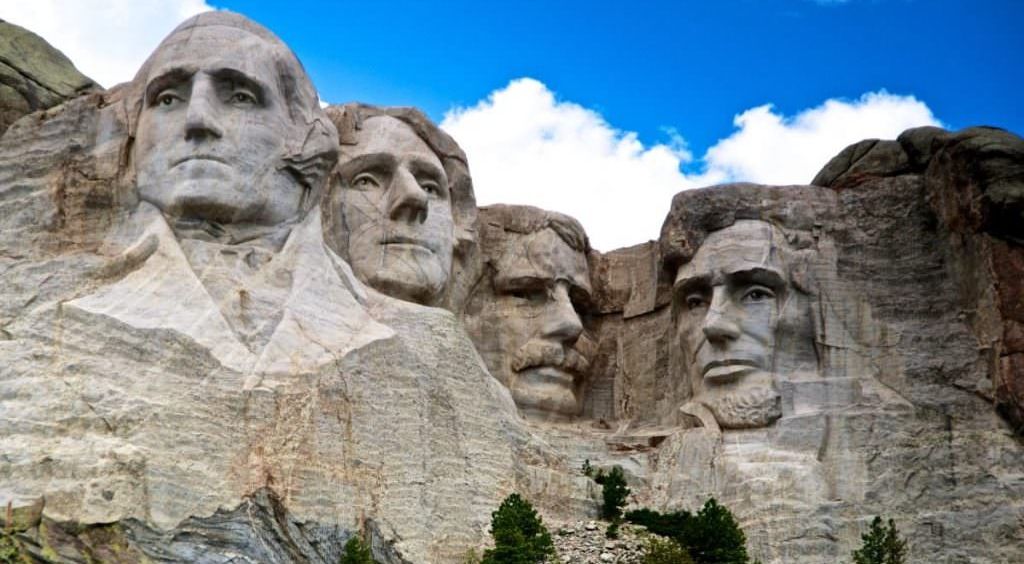