After a weekslong shortage of high-THC medical cannabis flower in Malta, at least one variety became available again as of Sept. 4, Marijuana Business Daily has confirmed.

“Thankfully, one of the only two locally licensed brands, Bedrocan, made it to the pharmacies last Friday, while Pedanios should be in stock soon,” Andrew Bonello, president of local cannabis advocacy group ReLeaf told MJBizDaily.

ADVERTISEMENT
Bedrocan flower is imported into Malta from the Netherlands, while Pedanios is a brand of flower produced by Alberta, Canada-based Aurora Cannabis.

An Aurora spokesperson confirmed that Pedanios flower has not been available in Malta for the past few weeks, but it is expected to be on the market again next week.

The Mediterranean island has been trying to establish itself as a European production hub for medical marijuana products.

Malta’s economy minister last November said the European Union country expects to generate $1 billion in export revenue in three years, according to the Times of Malta. However, exports still have not started – at least not at commercial scale.

The Maltese government is one of several around the world hoping medical marijuana will become a moneymaker for exporters, even though there are few importing countries.

Canada has been accused of not allowing imports of commercial medical cannabis. The country is the world’s largest federally regulated medical market with 612 million Canadian dollars ($463 million) in expenditures in the past year.

In the meantime, Maltese patients, estimated to be just a few hundred, are fully dependent on imports.

Malta is not the only country apparently prioritizing exports over domestic consumers.

The situation for patients in other export-oriented countries, such as Portugal and Spain, is more contradictory. Those two countries are already producing and shipping medical marijuana for sale in Israel or Germany, even though those same products remain unavailable on the Iberian peninsula.

Bonello said he “received conflicting information” regarding the shortage in Malta.

The ReLeaf president spoke with both importers and health authorities.

Parliamentary Secretary for Consumer Protection Deo Debattista told local media that the cannabis industry is going through a global “drought.”

The comment raised eyebrows because no meaningful shortages have been detected in recent months in the main European markets, including Germany and Italy.

“We are therefore confused about what really happened,” Bonello said. 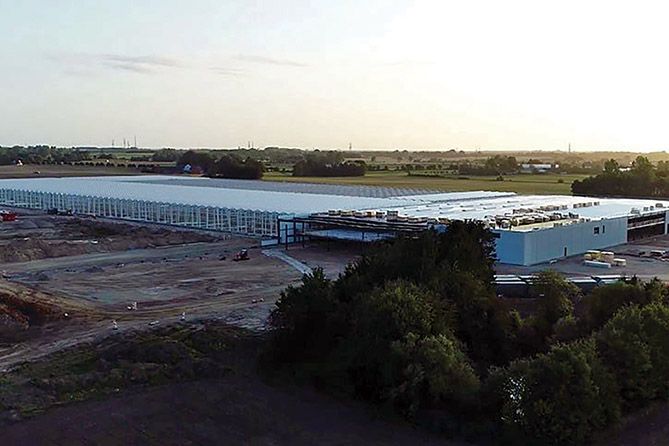