The tax breaks include $28 million in property tax relief over 15 years, as well as $10 million in relief on sales taxes for construction materials, the Middletown Times Herald-Record reported.

Cresco, which reportedly plans to begin construction in July, said the facility will create 375 permanent jobs.

Other cannabis companies have been granted tax breaks related to facilities in adjacent Orange County, according to the Herald-Record.

New York has issued the first round of recreational marijuana cultivation licenses ahead of the state’s anticipated adult-use market launch this year. 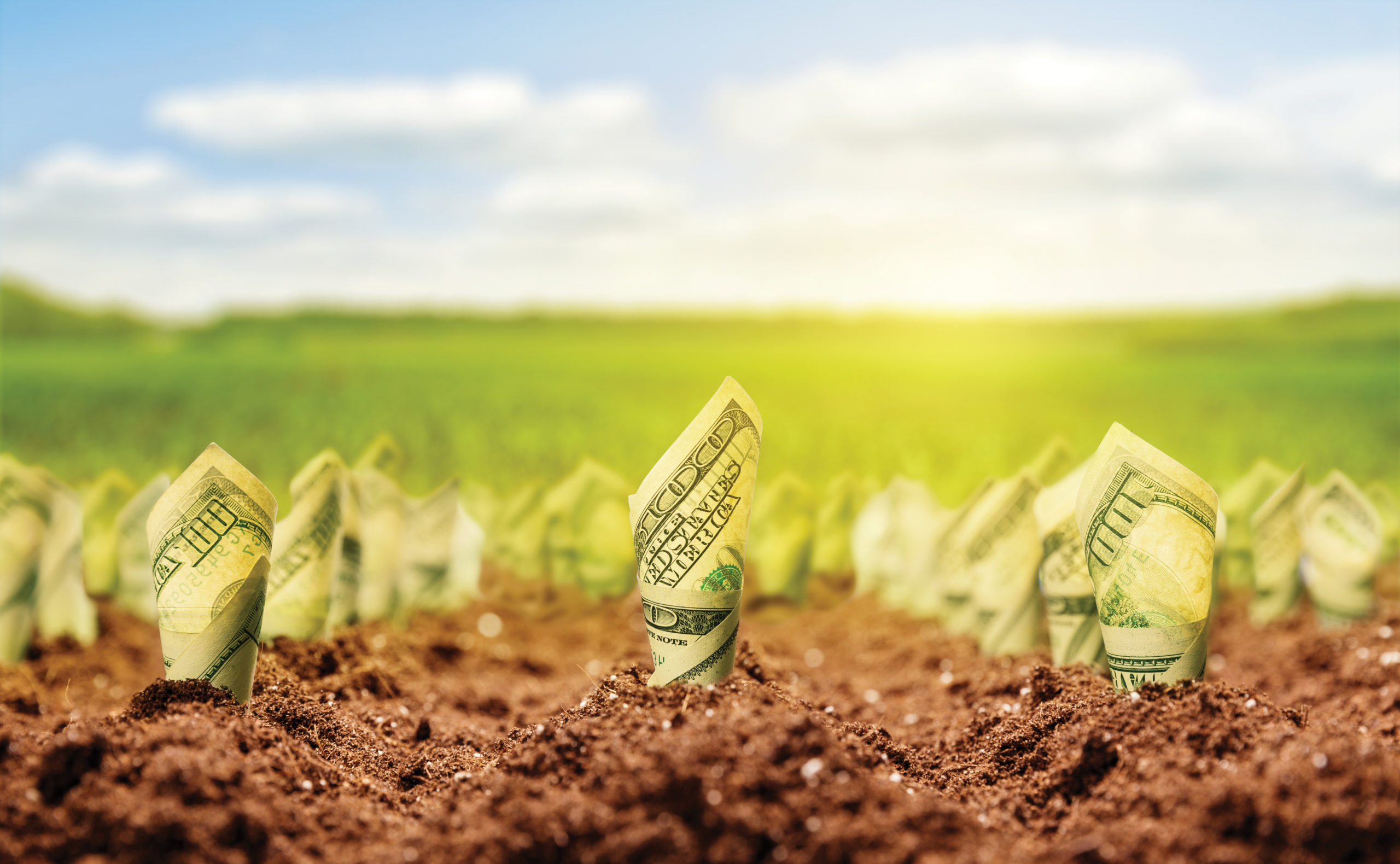