The Obama administration has formally requested that the Supreme Court decline to hear a lawsuit that seeks to overturn Colorado’s three-year-old recreational cannabis law.

The attorneys general of Nebraska and Oklahoma filed the suit in December 2014, alleging that rec sales in Colorado have led to an increase in illegal trafficking through their states. They asked the Supreme Court to overturn the rec law, arguing that marijuana’s federal status as an illegal drug trumps state law. (The lawsuit does not mention medical cannabis.)

In a brief filed with the court this week, the Department of Justice argued that the court shouldn’t even hear arguments in the case.

“This is not an appropriate case for the exercise of this court’s original jurisdiction,” Solicitor General Donald Verrilli Jr. wrote. “Entertaining the type of dispute at issue here — essentially that one state’s laws make it more likely that third parties will violate federal and state law in another state — would represent a substantial and unwarranted expansion of this court’s original jurisdiction.”

The court in May asked Verrilli and the Obama administration to weigh in on the matter. The attorneys general from Oregon and Washington State have also filed briefs in the case supporting Colorado’s position.

The court has not yet indicated whether or not it will hear the lawsuit. 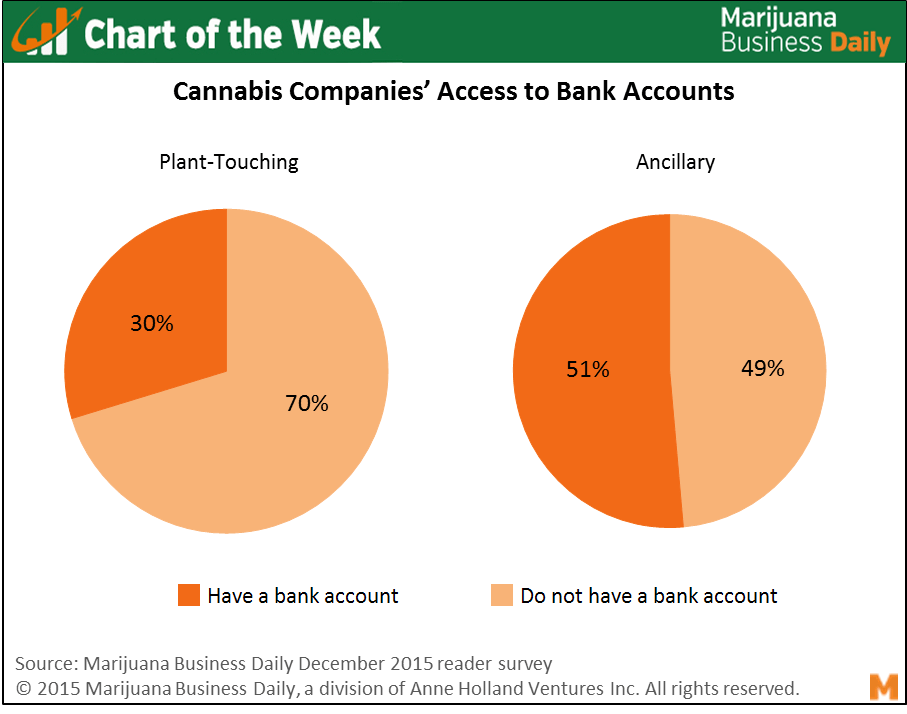