It looks as if Florida’s bid to legalize recreational cannabis will have to wait until at least 2020.

Two separate campaigns trying to gather the requisite 766,000 voter signatures to place initiatives on the November 2018 ballot told the Naples Daily News that they won’t make the threshold.

And that means there almost certainly won’t be a rec ballot measure for voters to weigh in on this year.

ADVERTISEMENT
The deadline for the two campaigns to submit their petitions to the state is Feb. 1.

But, according to the newspaper, the two groups – Regulate Florida and Floridians for Freedom – collected only about 40,000 signatures and 30,000 signatures, respectively.

Public support would likely be behind legalization advocates, with recent polling showing that 64% of voters support full legalization.

But as the Daily News noted, it takes millions of dollars to run a successful statewide political campaign.

A Florida bid to legalize medical marijuana failed the first time it was on the ballot, in 2014.

A second campaign arguably was successful in 2016 only because millionaire benefactor and Orlando attorney John Morgan threw $9 million of his own money into the movement over the course of the two political cycles.

By contrast, no wealthy philanthropists are bankrolling the rec legalization bid. And the two campaigns raised less than $300,000 between them, the Daily News reported. 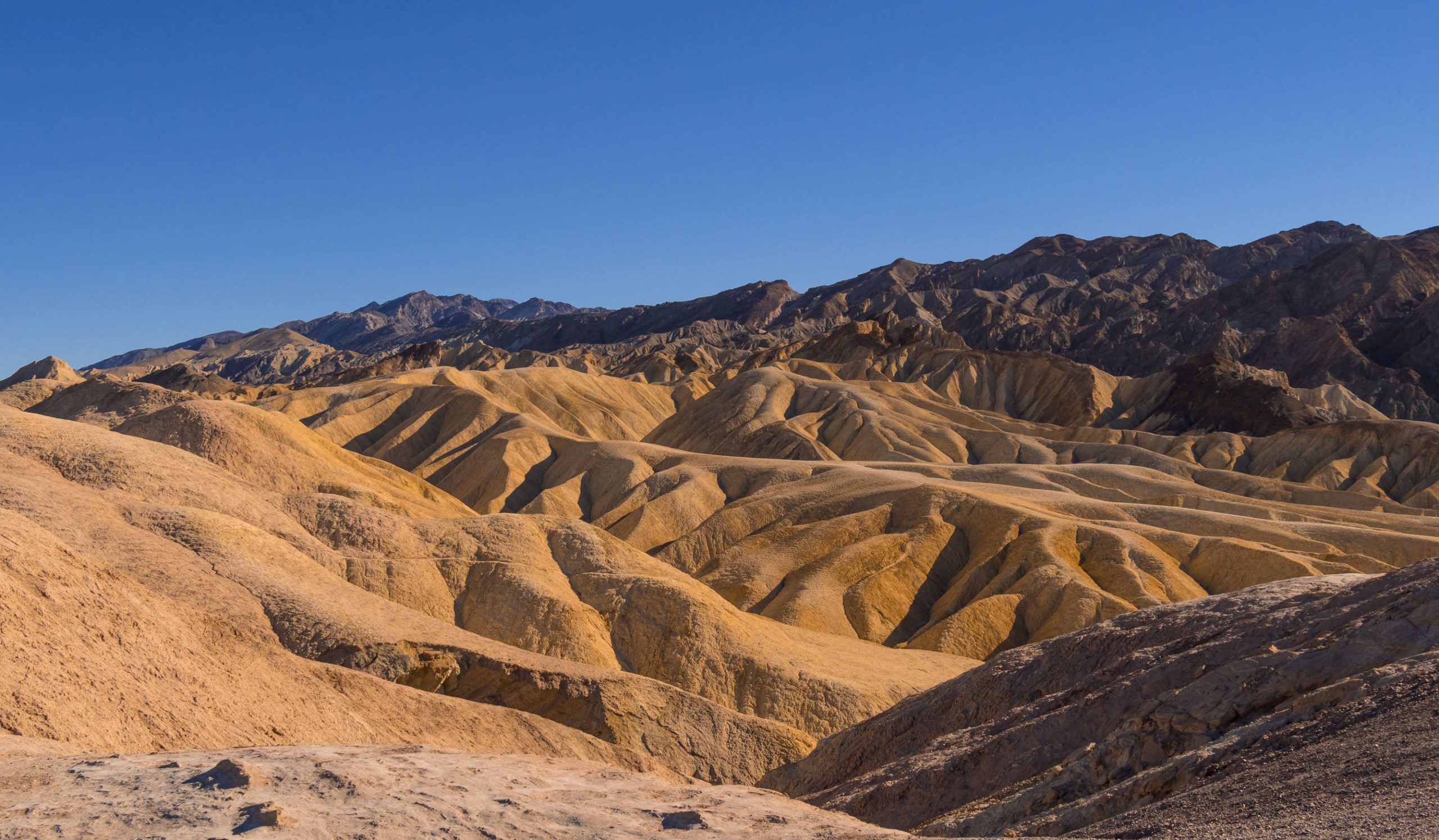