A securities fraud lawsuit filed against the co-founder of the web-based marijuana rules monitoring firm CannaRegs underscores how company sales can lead to court battles among initial investors – a development that could continue as more founders exit the industry.

Lester Firstenberger and Sathya Rajavelu, two former CannaRegs executives, said they sold their remaining cumulative 11.8% interest in the Denver-based company last September for $178,942, based on a $1.5 million valuation of the company.

ADVERTISEMENT
Their federal court complaint, filed earlier this month in the Southern District of New York, claims that CannaRegs founder Amanda Ostrowitz encouraged them to sell, while concealing that she planned to sell the company for $10 million to Fyllo, a Chicago-based software company.

Firstenberger and Rajavelu are suing for securities fraud, breach of fiduciary duty, fraudulent concealment, breach of contract and civil conspiracy. They are seeking damages of $1.2 million plus interest, costs and attorney fees.

In addition to Ostrowitz, four other individuals and several entities are named as defendants, including Casters Holdings, doing business as Fyllo.

The sale to Fyllo, announced in January, made the CannaRegs stock worth more than 6½ times the amount paid to the plaintiffs, according to the lawsuit.

Firstenberger was a co-founder and former CEO of CannaRegs; Rajavelu was a former chief technology officer who led the development of the platform.

The two claim in the suit that Ostrowitz devised the scheme “as part of a vindictive effort” against the plaintiffs, stemming from a dispute about her management style.

Ostrowitz joined Fyllo as chief strategy officer after the sale, according to the suit, and is listed on Fyllo’s website as senior vice president/commercial. 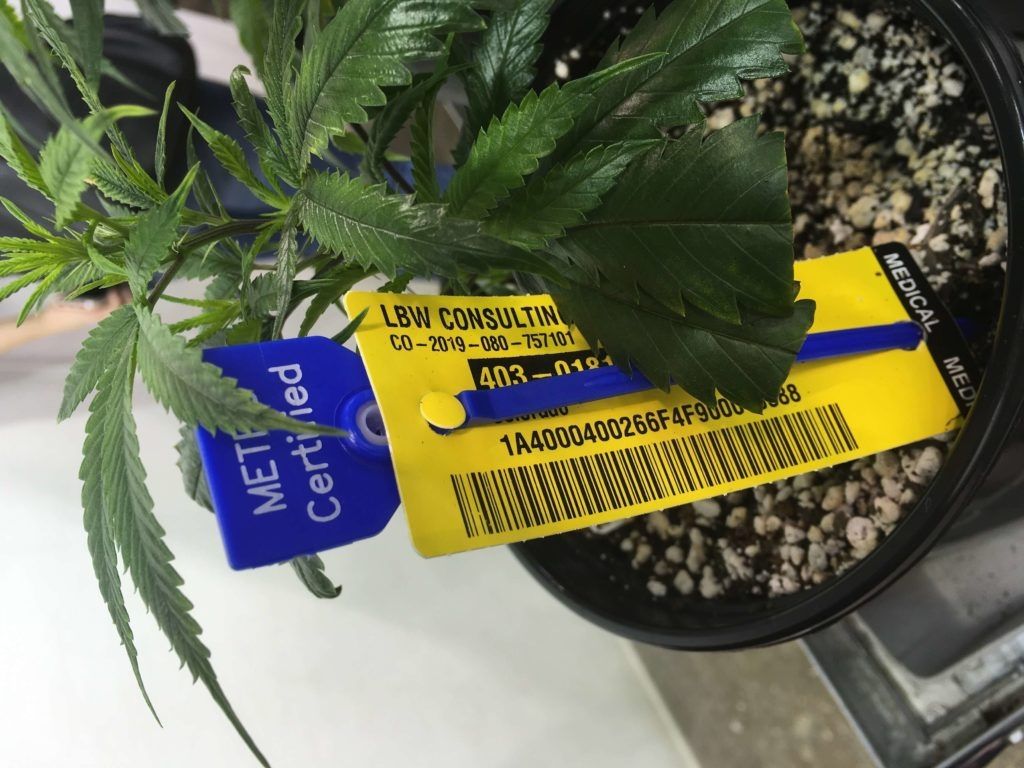