(This story has been updated with more information from Health Canada.)

ADVERTISEMENT
“Inspectors observed noncompliance at the site, as well as three provincial court orders obtained by the landowner related to the removal or destruction of cannabis at the site, and tenancy of the site,” a spokeswoman for the federal health department told MJBizDaily.

Health Canada revoked the company’s licenses March 19 after an inspection that took place in February.

Alberta Green Biotech had been authorized to produce dried and fresh cannabis, oil, plants and seeds, but it was authorized to sell its products only to other cannabis license holders.

According to Health Canada, Alberta Green Biotech contends that it did not sell any product to medical patients, provinces or territories because the company was not authorized to do so.

“Although it was permitted to sell cannabis to other license holders, Alberta Green Biotech Inc. has also confirmed – or attested – that no product was sold,” the spokeswoman said.

The company had the opportunity to appeal to Health Canada after the issuance of an intent to revoke its licenses and was given an opportunity to provide information for the regulator to take into consideration.

“Alberta Green Biotech Inc. did not provide additional information and Health Canada proceeded to revoke its licences on March 19, 2020,” the spokeswoman said.

Federal license suspensions and revocations are rare in Canada.

In 2019, the licenses of Vancouver, British Columbia-based Ascent Industries were revoked. 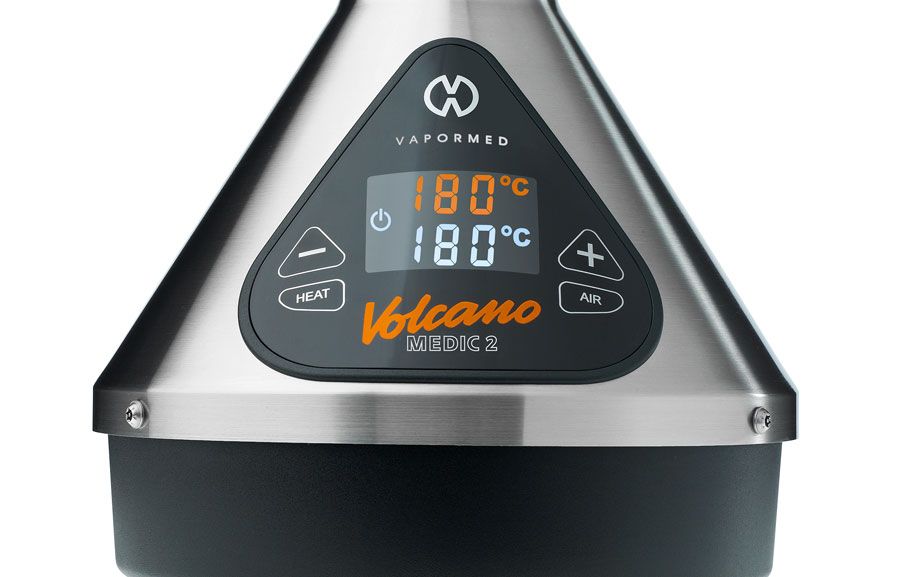