California-based cannabis retailer MedMen may be forced out of a medical marijuana trade group in New York, where it holds one of 10 MMJ business permits.

According to the Daily News, the New York Medical Cannabis Industry Association (NYMCIA) asked the company to resign from the association because of allegations made by former MedMen CFO James Parker in a lawsuit filed last month in California.

MedMen has denied the allegations.

However, officials of the New York trade group said MedMen would be expelled if it refuses to resign.

The NYMCIA wrote in a letter to state officials – including Gov. Andrew Cuomo – that it “has a zero-tolerance discrimination policy for any of our members who engage in this type of despicable behavior.”

MedMen’s vice president of communications, Daniel Yi, told the Daily News that “we still support (NYMCIA) and its cause … We have already addressed these allegations publicly.

“They are patently false. They were made by a disgruntled employee and are untrue.” 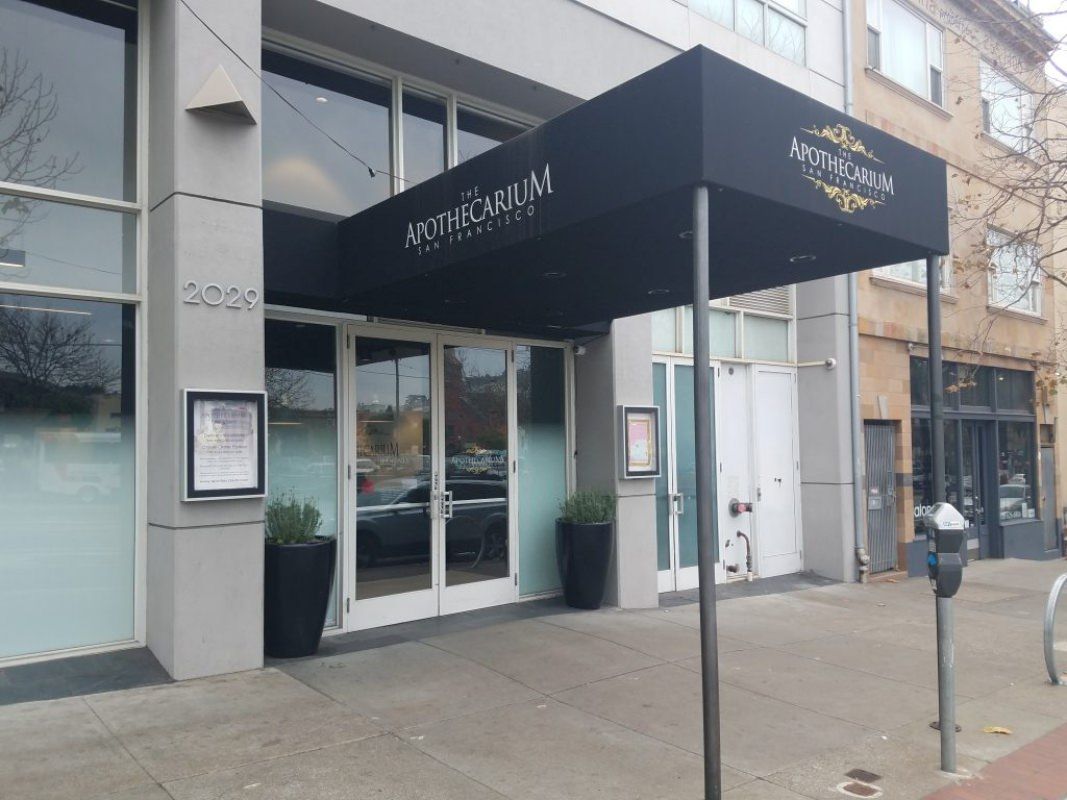 New Brunswick signs new cannabis supplier amid shortage, in talks with others