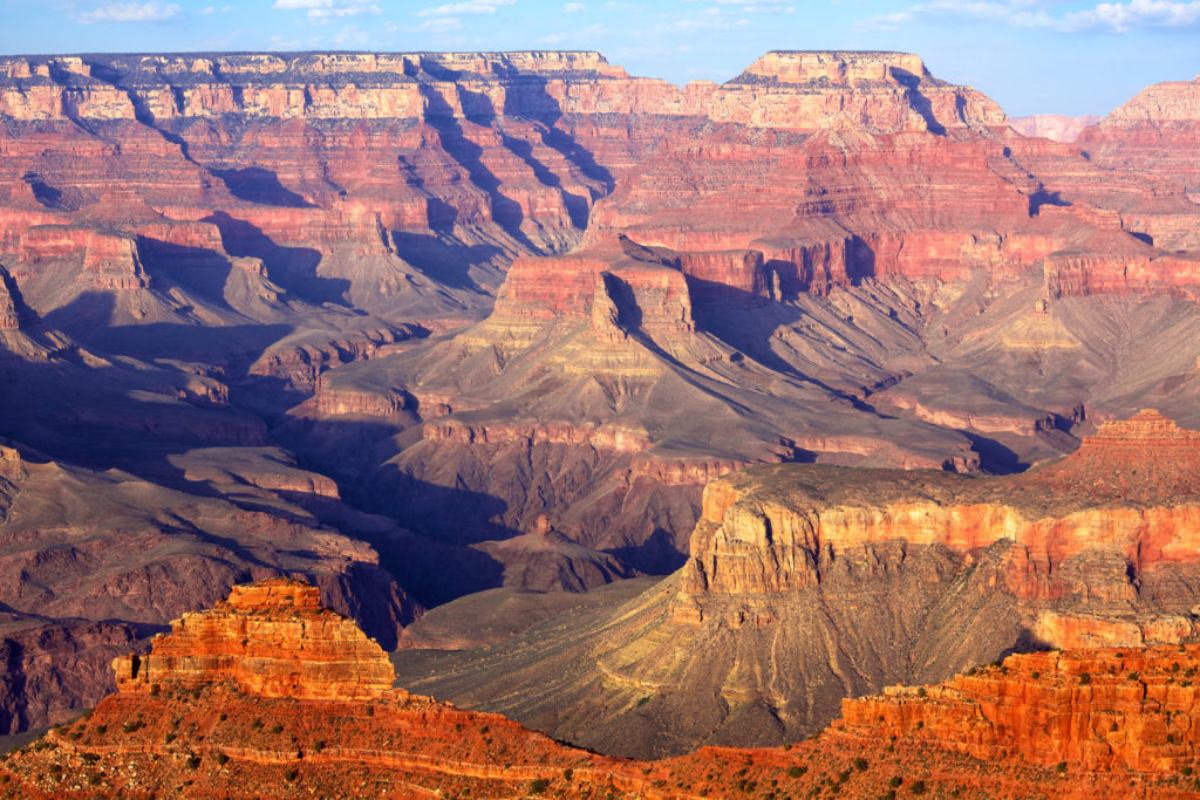 The cash and stock deal will give MedMen a controlling interest in cannabis cultivator, producer and retailer Kannaboost Technology and CSI Solutions – referred to collectively as Level Up.

Here are the basics behind the deal:

ADVERTISEMENT
MedMen, which trades on the Canadian Securities Exchange as MMEN, has operations in California, Nevada and New York.

In June, MedMen announced it was snapping up assets in Florida.