Oregon marijuana regulators canceled the license of a grower with an operation linked to a butane honey oil explosion that burned two people.

According to The Bulletin, the Oregon Liquor Control Commission (OLCC ) announced that High Cascade Farms in Deschutes County is having its recreational marijuana producer license canceled for 13 violations.

ADVERTISEMENT
Seven of the 13 violations relate to misrepresentation in the statewide database used to track marijuana plants and seeds. Oregon uses Franwell’s Metrc as its traceability system.

In one instance, someone at High Cascade Farms – using an account tied to an employee – reported two marijuana plants as destroyed because of pests. But the commission said those plant tags were recovered from the scene of a butane honey oil explosion March 18 at a Bend duplex.

The Bulletin reported the OLCC also discovered a cannabis plant that had been reported as destroyed for powdery mildew in the business’s drying room.

In addition, OLCC agents weren’t able to find 268 packets of marijuana seeds that had been entered into Metrc, but they came across packages of marijuana flower, mature cannabis plants and plastic containers of marijuana that reportedly weren’t logged into the traceability program.

Moreover, the OLCC agents found a cultivation batch that hadn’t been logged into Metrc.

The case comes as the state has been cracking down on licensed marijuana companies in response to pressure from the state’s U.S. attorney, Billy Williams. The federal prosecutor’s office identified Oregon’s marijuana market as oversupplied and ripe for diversion of cannabis to other states. 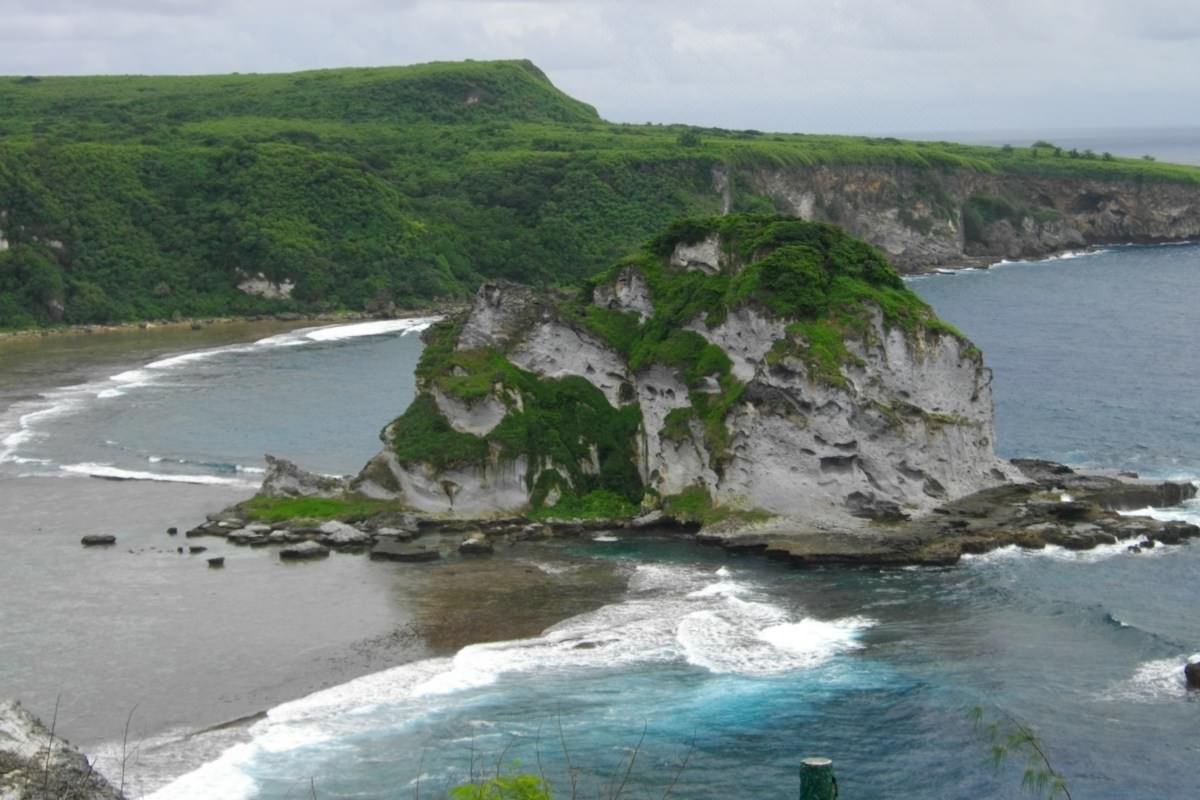