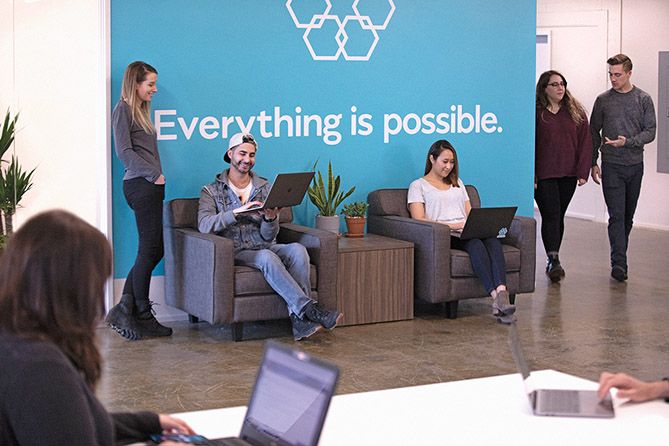 The cannabis job market continues to grow as more states get their medical and recreational programs up and running and other states move toward legalization. So, which states are expected to have the hottest job markets in the near future—and what jobs will be in strong demand?

What are some emerging markets?

“States that don’t have many employees with experience, like Ohio, those will be hot markets, as well as new rec states like Massachusetts,” said James Yagielo, CEO of HempStaff. He also sees plenty of opportunities coming to Illinois, New Jersey and New York, all of which he believes will soon pass recreational programs.

What’s up with Oklahoma?

“Oklahoma is unique. They have a lot of jobs, but I’m not sure how stable those jobs will be,” Yagielo said, noting there are too many dispensaries for the number of patients in the state. “If the patient count for dispensaries is 20 patients (per dispensary), not many businesses can survive on that. There’re going to be a lot of jobs but also a lot of consolidation in the next couple of years.”

Where are the entry-level jobs?

Karson Humiston, CEO of Vangst, sees California as the biggest U.S. cannabis employment market, given the number of licenses and customers. “There are about 55,000 people employed full time in California, and that number is expected to double over the next three years,” she said.

In addition to California, the top states for cannabis jobs this year will be Colorado, Massachusetts, Michigan and Washington, Humiston said.