Here’s a look back at the year that was through the lens of MJBizDaily‘s most-read marijuana business stories of 2020. 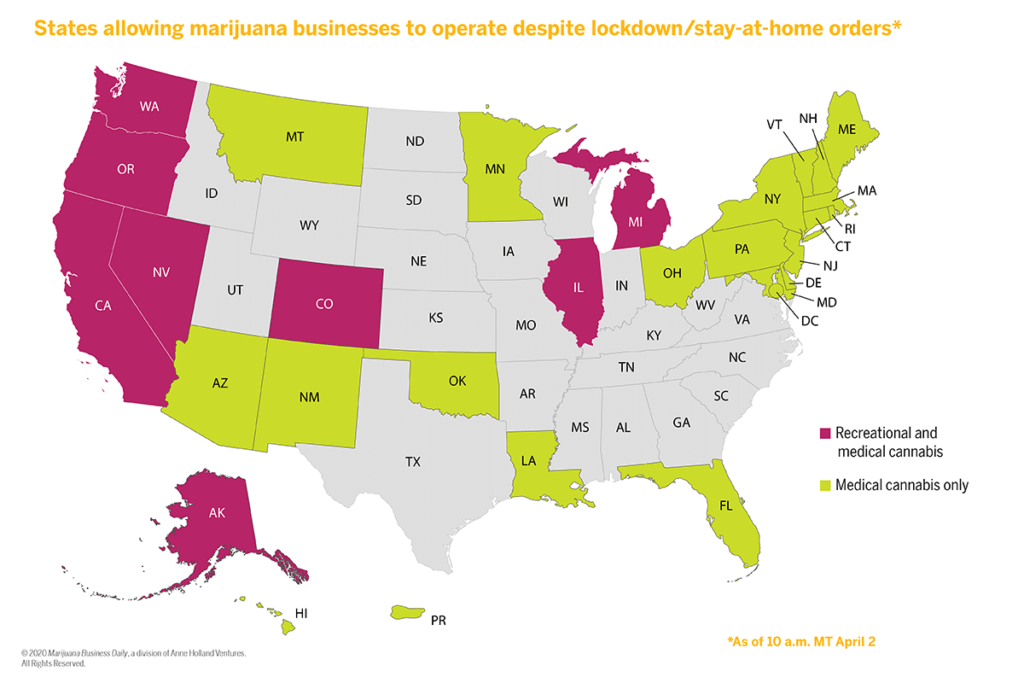 As states declared COVID-related lockdowns, most allowed dispensaries and other cannabis businesses to stay open, even if only on a curbside or delivery basis. MJBizDaily kept track. 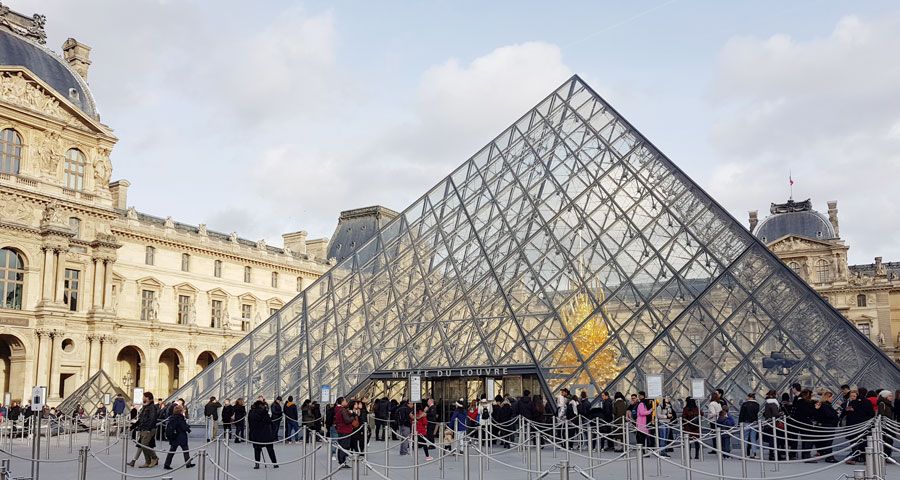 Maybe it was the magic phrase “free cannabis,” but when France announced a long-awaited pilot program to start a medical marijuana program and confirmed that participating companies will have to supply the medical cannabis products to patients free of charge, people flocked to read more.

The historic vote in Vienna could have far-reaching implications for the global medical cannabis industry, ranging from regulatory oversight to scientific research into the plant and its use as a medicine. 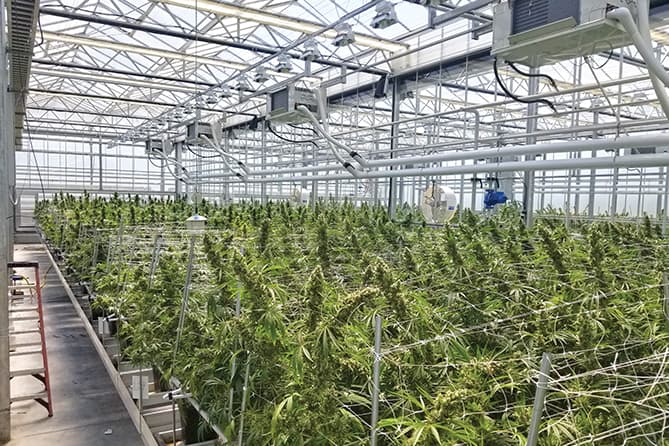 The Nov. 3 election opened the door for marijuana growers in five states that could generate more than $2.5 billion in medical and recreational cannabis sales a year by 2024.

But some of these new markets are more appealing than others to cultivators.

Chalk it up to location, size and overall friendliness of business regulations.

Here’s our state-by-state breakdown for growers. 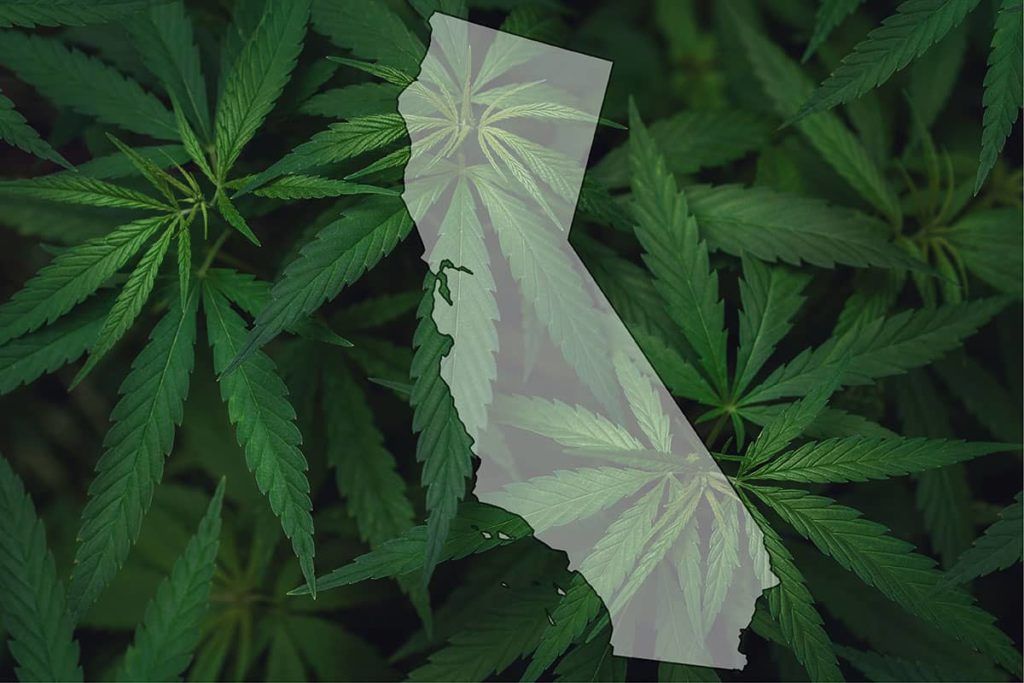 2020 marked the two-year anniversary of the start of legal recreational cannabis sales in California.
MJBizDaily‘s three-part series on “how California’s legal marijuana market wound up in crisis mode after two years” sparked a lot of commentary, but none more than this piece on three connected problems for the state: 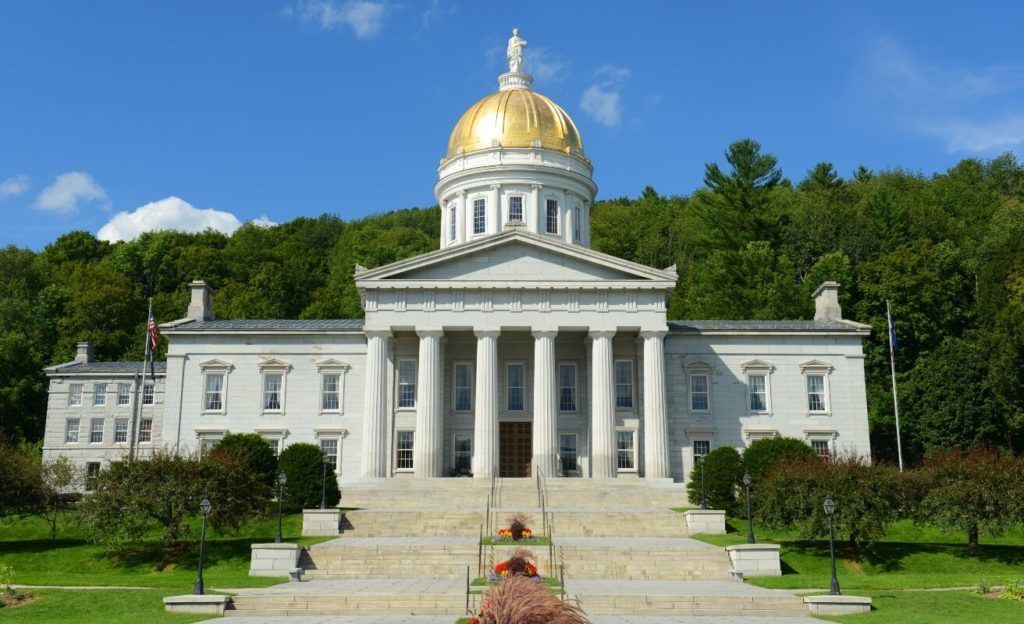 Gov. Phil Scott, a Republican, allowed the legislation to regulate and tax cannabis sales to become law without his signature.

In a groundbreaking vote, the U.S. House of Representatives passed a comprehensive bill that would remove marijuana from the Controlled Substances Act and end the federal government’s decades-old prohibition on the plant.

Regardless of inaction from the Senate, the cannabis community recognized the vote’s symbolic impact.

As part of an ongoing restructuring, cannabis producer Canopy Growth shuttered more facilities across Canada amid a fresh round of layoffs in an effort to streamline operations and improve margins, the struggling company announced.

The cuts come amid a broad supply-demand imbalance in the Canadian cannabis industry. The glut has resulted in a mountain of cannabis inventory – both unpackaged and packaged – sitting in warehouses. 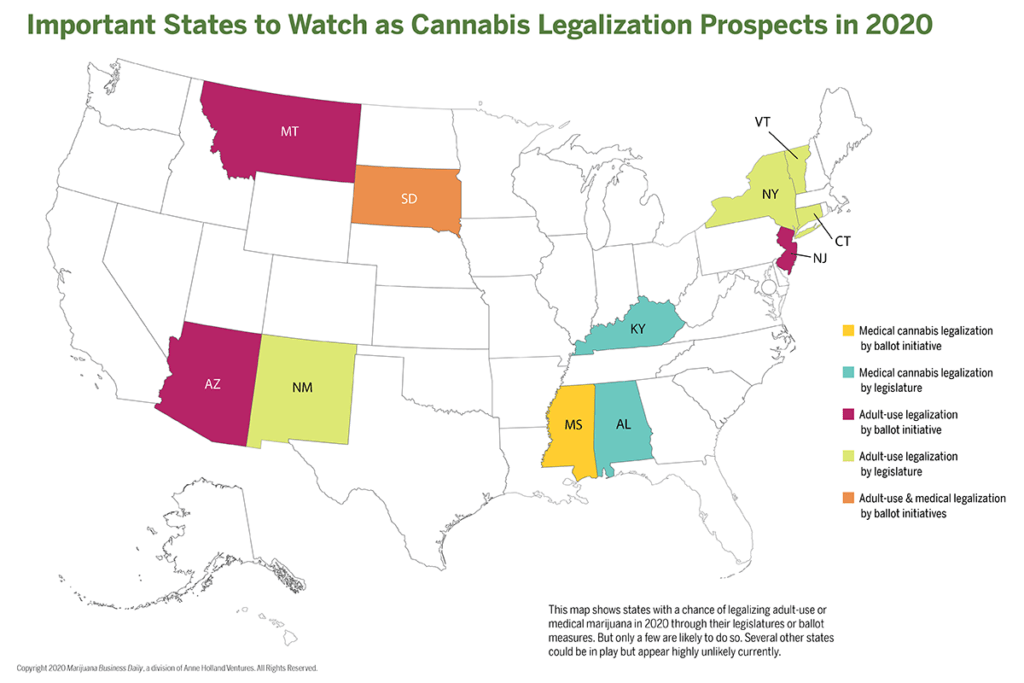 Back in February 2020, MJBizDaily previewed states likely to legalize medical or adult-use marijuana programs in the months ahead.

So far, we’ve got at least six of the 11 right, between Vermont starting a recreational program via its Legislature and five states passing ballot initiatives in November.

Here’s the latest list of states we believe will be next. 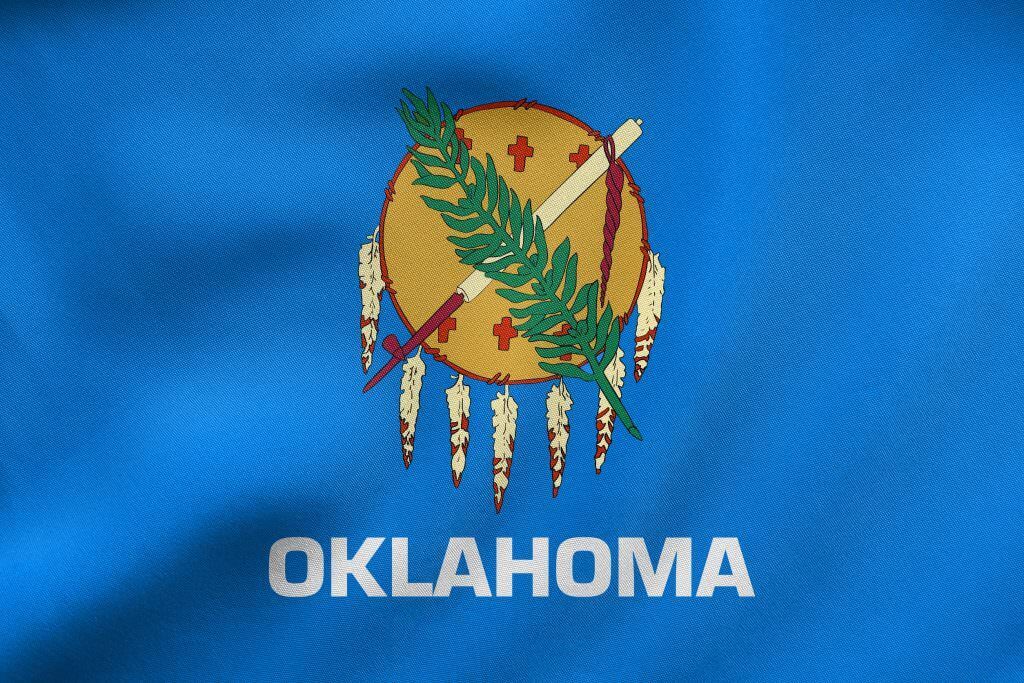 In early 2020, Oklahoma had so many medical marijuana dispensaries  that retailers slashed prices to stay competitive.

The downward pressure on cannabis pricing had some dispensaries fearing for their future.

Little did they know, a global pandemic was about to open a whole new set of worries – and creative solutions.

Marijuana growers look back on a year that saw a pandemic, wildfires, extreme weather and more 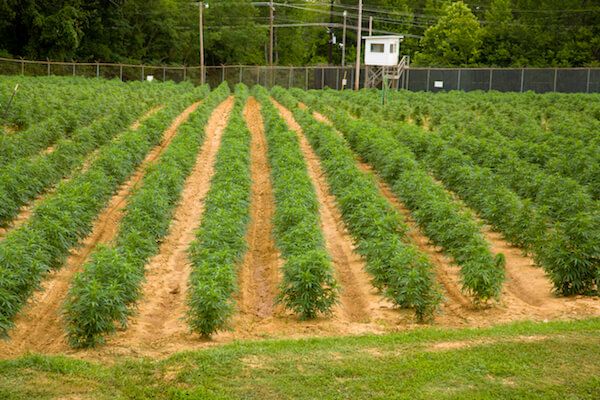 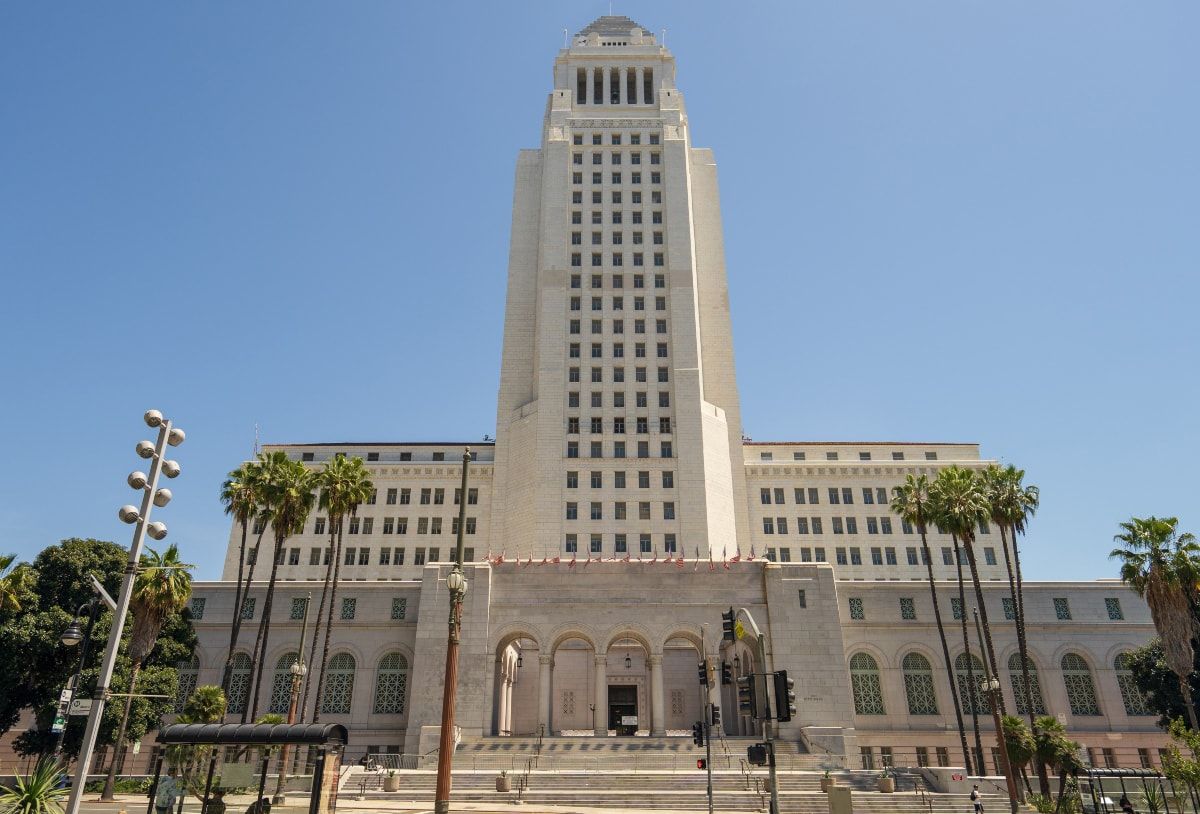