A shipment of medical cannabis exported from Uruguay in late 2019 to Europe is raising eyebrows, both about the buyer’s identity and the cargo’s sheer size.

By comparison, Germany – the largest importer of medical cannabis flower in the world – imported an average of 542 kilograms per month in 2019 for pharmacy dispensing.

ADVERTISEMENT
Yet the importer, purpose and final destination of the product remains largely a secret.

The customs document shows that Uruguay-based licensed producer Fotmer Life Sciences exported the flower to Portugal in exchange for $3.2 million, including cost, insurance and freight.

The Portuguese importer is not identified in the document, dated Oct. 23, 2019.

The Portuguese regulatory agency responsible for authorizing imports said information that MJBizDaily requested “is not public.”

Portugal has a regulatory framework that allows domestic sales of medical cannabis. But no Portuguese company has been able to get the necessary approval to start selling to domestic patients.

For that reason, it seems all the more unusual that the high-THC flower was shipped to the European nation late last year – unless it was destined for another country.

However, Vera Tochetti, the company’s marketing director, told MJBizDaily in February that Fotmer cannot disclose the name of the buyer.

Infarmed, the Portuguese regulatory agency responsible for approving imports and exports of narcotics, also said it would not identify the buyer: “The specific information sought is not public, falling within the scope of the activities of the licensed companies,” the agency told MJBizDaily.

Portuguese licensed cannabis producers are the most likely candidates to have imported the flower from Uruguay, because their permits include import and export. But the importer also could have been, for instance, a non-cannabis-related laboratory needing product for research purposes.

However, it is unlikely such a large quantity was imported for research.

Only four companies in Portugal had a cannabis license at the time the import took place, according to the Infarmed website.

Canadian producer Tilray would neither confirm nor deny to MJBizDaily whether it was the importer.

“For commercial reasons, Tilray doesn’t give details of whom we buy from or details of purchasing,” Sarah Sheppard, European communications consultant for Tilray, wrote in an email.

The first medical cannabis products still haven’t started being sold in Portugal as of now, which suggests that the high-THC flower could’ve been imported into Portugal with the purpose of being reexported to other countries.

The only companies that have publicly announced commercial exports of cannabis from Portugal so far are:

Uruguayan producer Fotmer has no EU-GMP certification, according to the publicly available official EudraGMDP database of the European Union, which might limit the possibility of the flower being sold unprocessed to patients in countries such as Germany. 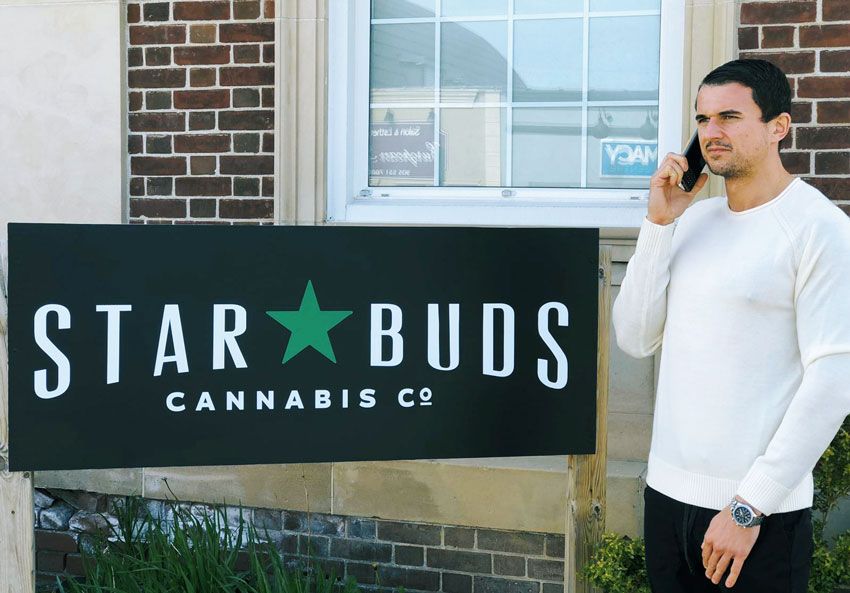