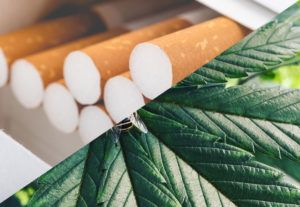 “This is showing that the entire industry is viable and a huge growth opportunity. This is big for everyone,” Cronos CEO Mike Gorenstein said in an interview with Marijuana Business Daily.