Greenlane Holdings, a distributor of cannabis accessories, is undertaking cost-cutting measures in a bid to raise capital and achieve profitability.

The completed and anticipated measures announced Thursday include:

Florida-based Greenlane also intends to pursue an asset-based loan, according to a news release.

“The company expects this plan to help generate liquidity in excess of $30 million if all measures described above are implemented successfully,” the release noted.

Greenlane’s chief marketing officer is also stepping down, and the company has appointed a new chief commercial officer.

“We have made meaningful efforts to eliminate nonessential and duplicative costs as a result of our merger with KushCo,” Greenlane CEO Nick Kovacevich said in a statement.

“However, now is the time to take our cost-cutting initiatives to the next level.”

A merger of Greenlane and KushCo closed in September 2021. 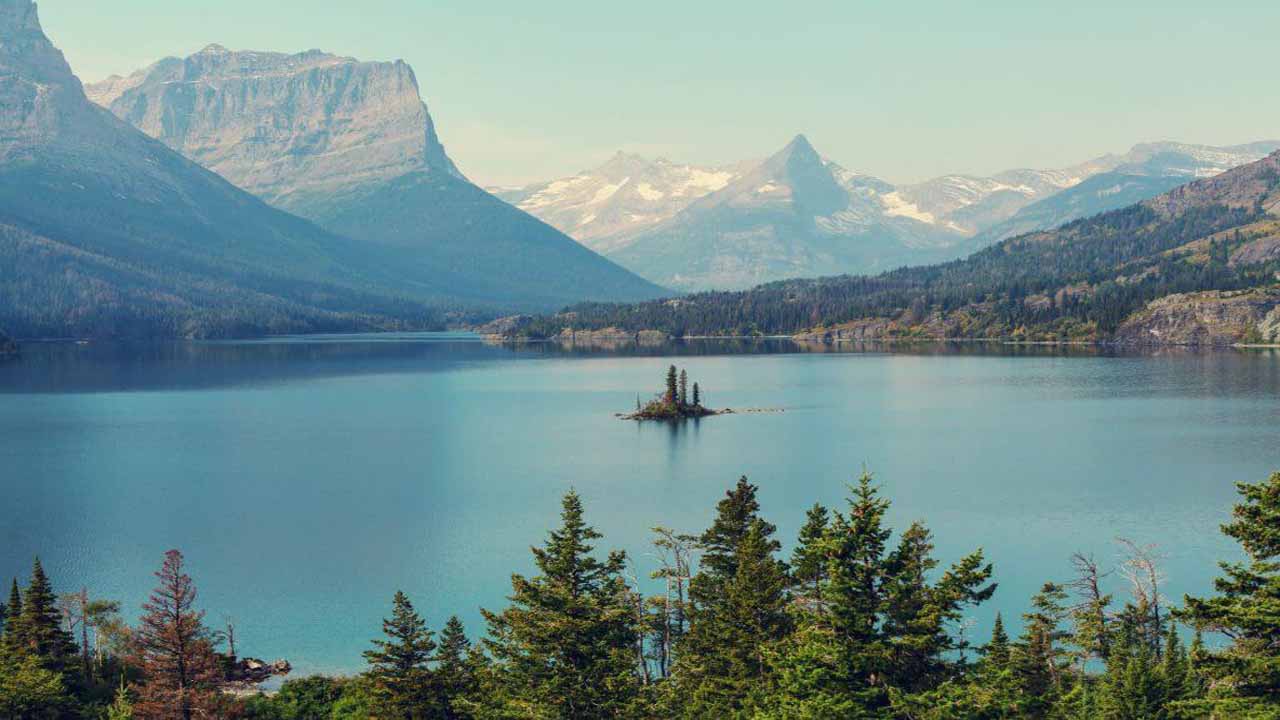 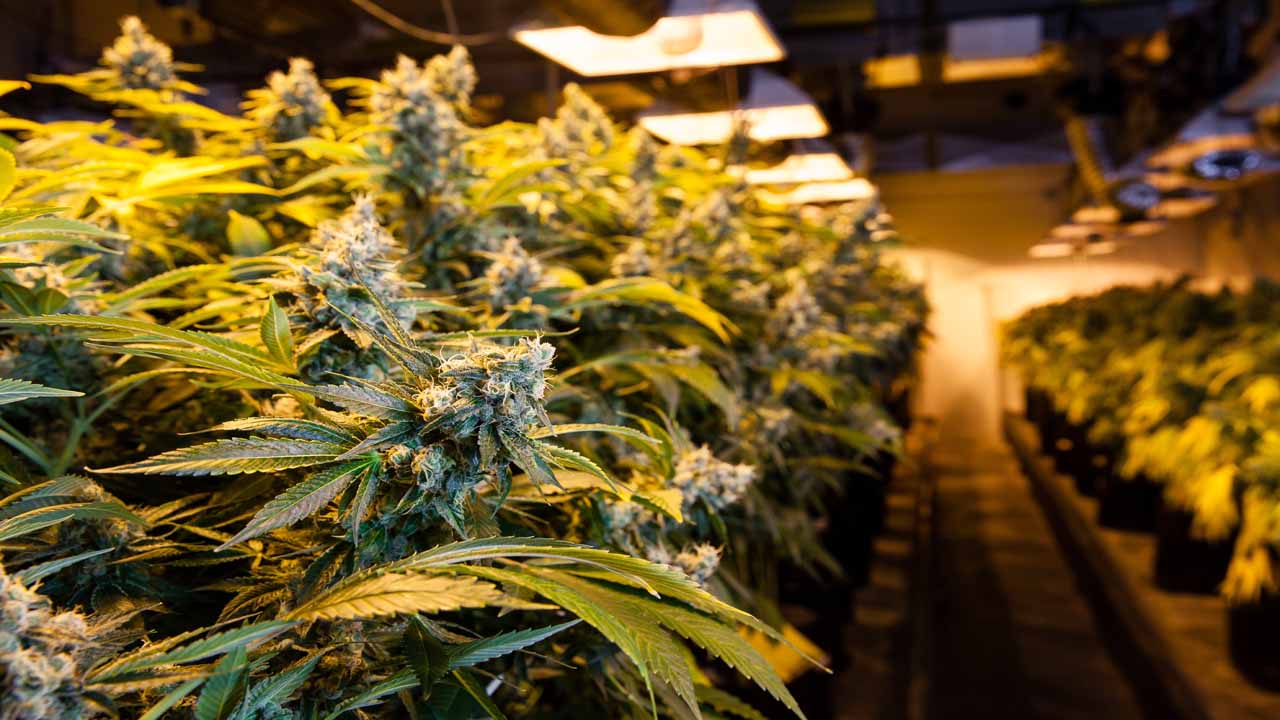