In a letter to California Gov. Gavin Newsom and legislative leaders on Friday, a broad group of cannabis industry leaders warned that the state’s licensed marijuana market is on the verge of collapse if drastic action is not taken.

“An unwillingness to effectively legislate, implement, and oversee a functional regulated cannabis industry has brought us to our knees,” reads the letter, which was signed by 29 business executives and longtime activists.

“The California cannabis system is a nationwide mockery; a public policy lesson in what not to do,” the letter reads.

“Without meaningful change, many, if not most licensed cannabis companies, will face a desperate choice: pay exorbitant taxes into a system designed for failure or pay employees so they can feed their families.”

In the letter and during a press conference Friday, industry leaders requested the Newsom administration take specific steps:

Although efforts to accomplish each of these goals have been made in the legislature for years, none have yet gotten across the finish line.

Industry leaders said that the cumulative effect has been to erase nearly all profit margins and to drive entrepreneurs out of the licensed market.

“We ask that you include these three items into the State Budget which will be initially released on January 10th,” the letter reads.

California Department of Cannabis Control chief Nicole Elliott said in a statement that the agency needs more time to “improve on and iterate the regulatory framework.”

Elliott noted that earlier in 2022, the three state agencies that had been overseeing licensed cannabis companies were merged into the DCC, and that its job is not finished.

“It’s important to understand that changes made in the July 2021 cannabis trailer bills now require regulatory improvements to be made through the regular rulemaking process, which can take a significant amount of time to complete,” Elliott wrote, adding that she “remains committed to further refining the California regulatory system.” 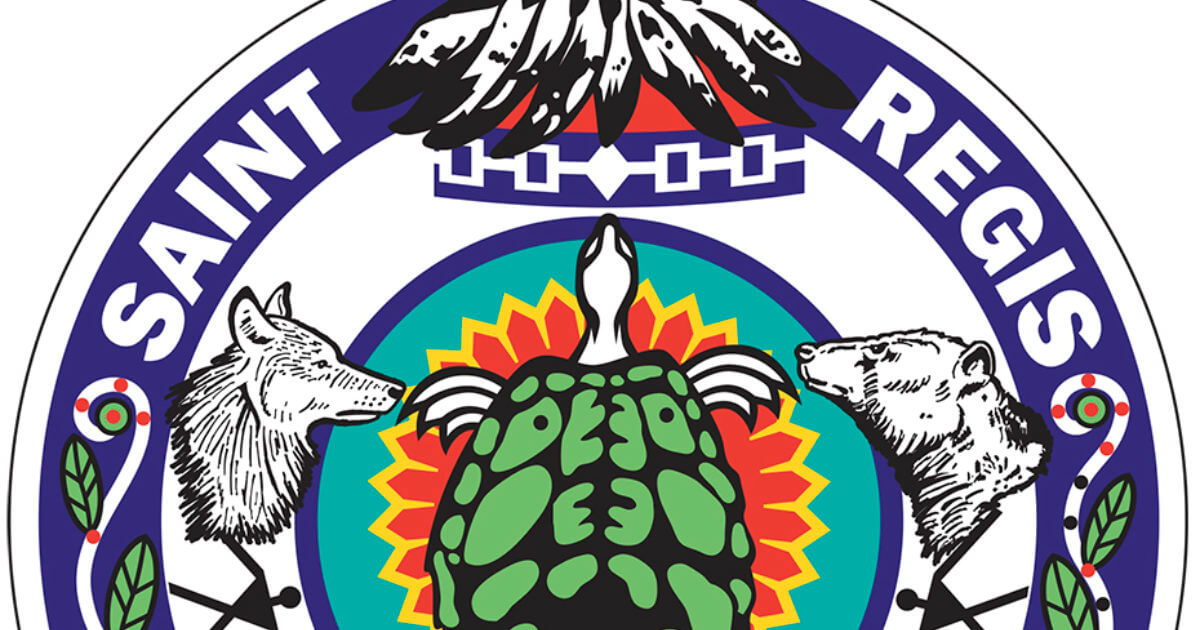