According to the Los Angeles Times, lawmakers on Monday signed off on exactly what Newsom requested in May – $100 million to be split among 17 cities and counties that have already issued marijuana business licenses to companies but are struggling to move them from “provisional” permits to “annual” licenses.

Licensing is a major problem in California because more than 80% of the state’s licensed marijuana companies are still operating on temporary provisional licenses and lawmakers have yet to authorize an extension of those licenses beyond 2021.

Subsequently, any company without an annual license is currently in danger of having to close its doors – at least temporarily – when its provisional permit expires in 2022.

The $100 million grant is designed to alleviate that issue by speeding up local license processing.

At $22 million, Los Angeles is the largest recipient of the funds, the Times reported.

Other local governments in line for funding include:

However, California marijuana industry insiders said the funding likely will not be nearly enough to solve the systemic issue it’s intended to address: a monthslong bottleneck in getting annual business permits approved.

Jerred Kiloh, president of the L.A.-based United Cannabis Business Association, said he’d prefer to see the Newsom administration focus its efforts on reforming the licensing process itself instead of throwing money at the existing problem.

In addition, Kiloh noted, because the $100 million is going only to cities and counties that have already approved legal cannabis programs, the move won’t incentivize local governments that have banned marijuana businesses to change their stance. 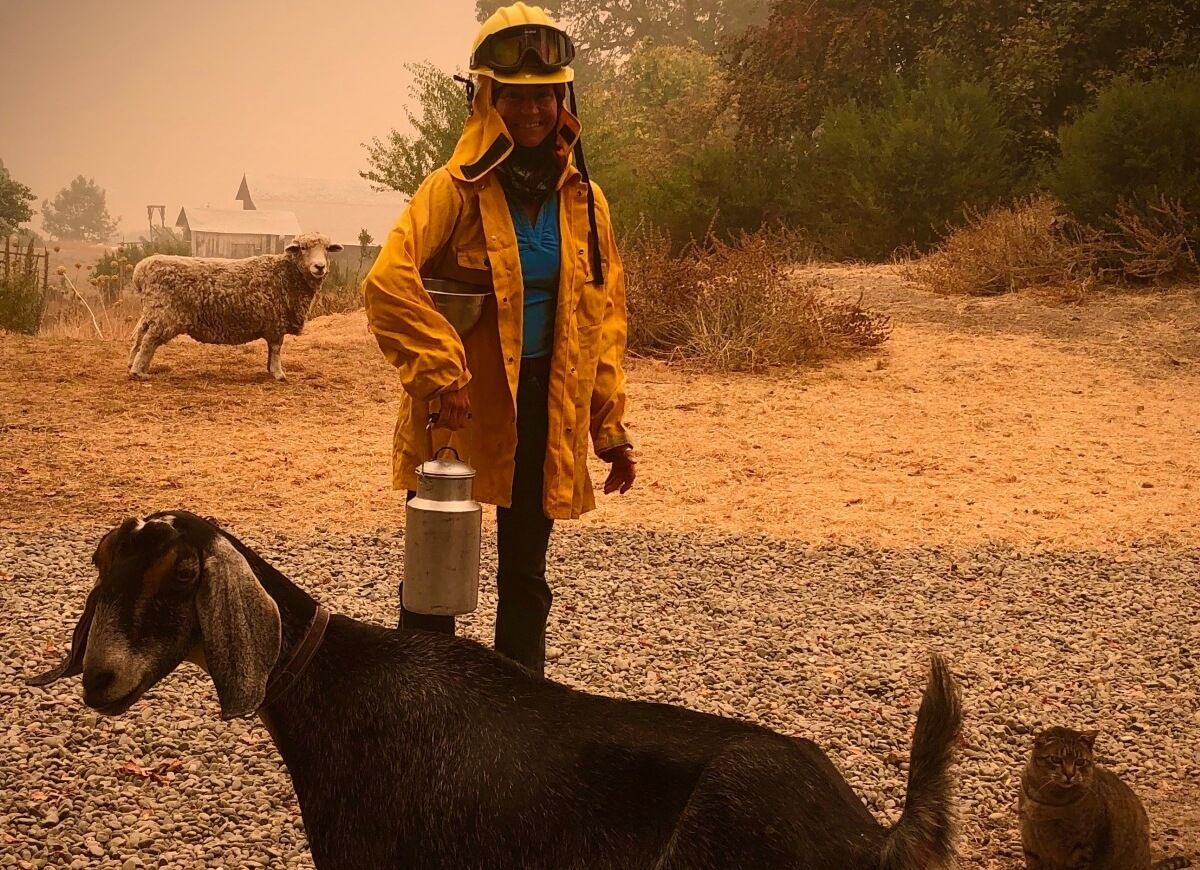 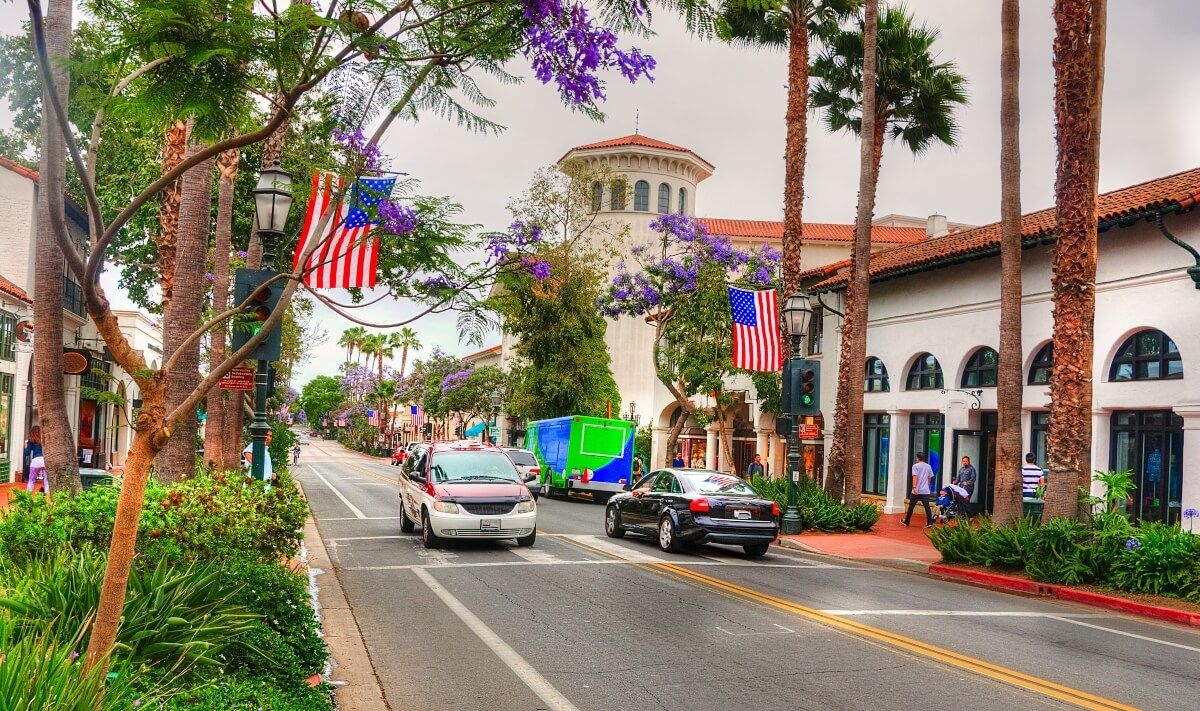