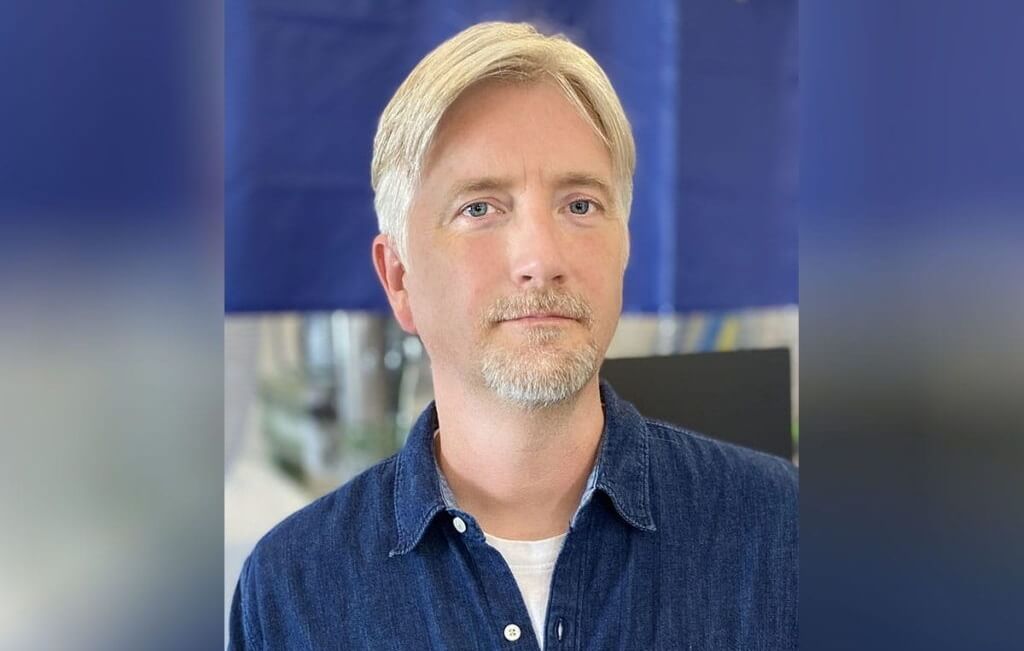 It’s common lore in the hemp industry: Henry Ford made a car out of hemp, but then anti-cannabis hysteria and a malevolent steel industry squashed the plant’s potential as an automotive component.

The true history is more complicated.

Engineers have been tinkering with hemp-fiber components in automotive bodies and interiors for many decades, failing to find hemp-based inputs that could truly compete with fiberglass or other materials on price or performance.

But that’s about to change, says Nathan Armstrong, a vehicle engineer in Alberta, Canada, who developed the Kestrel, an eco-friendly hatchback made mostly of hemp that debuted in 2010.

The Kestrel never took off, despite significant investments from Alberta economic-development authorities and widespread media coverage.

Armstrong didn’t give up on hemp. When another automotive manufacturer, Aptera Motors Corp. of San Diego, approached Armstrong recently about using hemp in a new solar-powered vehicle, he signed on to give it another try.

This time, they stumbled on an advancement that could truly disrupt car-making by using hemp in a new way that makes it cheaper and lighter than existing options – not to mention much better for the environment.

Hemp Industry Daily caught up with Armstrong, Aptera’s chief technology officer, to find out more about this innovation and why he believes hemp fiber could finally realize its potential to disrupt not just the car industry but all kinds of manufacturing.

Why hasn’t hemp caught on as a common component in automotive manufacturing?

From a performance standpoint, it’s been known that hemp is a good material. It just hasn’t been quick enough.

There’s been a rule of thumb in the automotive world since the ’20s, which is, if you can’t make a part a minute, then it’s not a viable solution.

Chrysler was making something like 126,000 cars a year in 1928. The volumes that Detroit has put out have always been considerable, like thousands and thousands of cars a day.

And composites, that has been a traditionally slow process. That’s what it comes down to. Composites with hemp, that just wasn’t a fast-enough process. Mostly due to more low-volume production.

It hasn’t been until the last 10 years that the opportunity to do faster production with composite has really come to fruition.

And when it comes to hemp stuff, no one’s really been investigating the woven materials side of things. Everyone was looking at nonwoven.

We always tested it as a core material. And what happened was, the rate of absorption was so high that the hemp basically sucked up all the resin.

And when you’re making a composite piece, the resin is by far the most expensive out of the whole layup. It’s like two to four times the cost of the fiber. So the fact that hemp absorbed so much resin made it basically a nonstarter.

Then we started looking at a path where we used it as an absorbent mat. And what ended up happening was, it was like there were small chunks of wood in the hemp. You got bumps on the surface of the piece. It was like little chunks of wood and straw were in it.

So, essentially, we gave up on that idea.

There wasn’t really much value we can find in using that material.

But woven hemp is different?

We came across a company in Europe making a woven hemp. This is a whole different thing. It’s like old-school weaving. This is now like more of a traditional composite-type material. …

We got some samples and we brought it back and started testing. This is like four months ago.

And what we found was, because the fiber is woven so tight, it actually doesn’t have the same absorption problems we had before.

We also found that the strength properties are empirically better.

Where do you get woven hemp?

Right now, we’re shipping fiber from Canada to Europe and then shipping back a woven, which obviously has a ridiculous cost impact. But to get into the market, this is what we’re going to have to do.

Eventually, the goal is that we make enough capital that we can afford that powered weaving loom.

What makes hemp different than other natural fibers in terms of manufacturing potential?

The second reason is that it’s obviously a really tough fiber. If you compare it to kanaf or flax, hemp performs the best.

And the third reason is that it grows in climates like we have here in Canada. It’s cold. It’s windy.

What we’re finding is, the harsher the conditions, the tougher the fiber that you have.

So, what’s next? What needs to happen to make hemp a common industrial component?

Competitive companies could switch over to this, there just has to be a market-driven incentive for them to do so. This has always been the challenge.

If you have a hemp fiber with a biodegradable resin that acted like an epoxy, you have a high-performance material. This is absolutely a transformative opportunity.

If we can get the price down, which I think we can within like three to five years, it’s going to be orders of magnitude less than the price of fiberglass.

That will be absolutely revolutionary. If we can perform the same as fiberglass at half the cost or a quarter of the cost, it’s game over. There will be no reason not to switch to hemp.

Hemp will take over.