Cannabis-centric social media platform MassRoots said it’s broadening its business model through the acquisition of a metal-recycling company in a mainly stock-based deal valued at $14 million.

Empire Services operates 10 facilities in North Carolina and Virginia, according to a news release.

MassRoots said it has executed a letter of intent with the company and “plans to acquire all equity of Empire,” which employed about 65 people in April.

MassRoots CEO Isaac Dietrich said the acquisition will be “transformative” for his Denver-based company.

Since its 2013 formation, MassRoots has burned through millions of dollars while trying to figure out a way to become profitable.

The company, whose stock closed Friday at a little more than 2 cents a share on the over-the-counter markets (MSRT), has endured a series of ups and downs over the years, including:

But the company’s long-precarious financial situation will change after the acquisition of Empire Services, Dietrich insisted.

“Upon closing, for the first time in our history, we expect MassRoots will be generating significant revenue and positive cash flows from operations,” Dietrich said. “This deal is a new beginning for MassRoots.”

Danny Meeks, president of Empire Services, will join the MassRoots board of directors under terms of the deal.

Meeks said in the release he plans to help “build MassRoots into a diversified conglomerate of profitable businesses as we focus on creating long-term shareholder value.”

In 2019, MassRoots acquired COWA Science, a cannabis-focused logistics and supply-chain firm, in an all-stock deal worth $5.8 million. 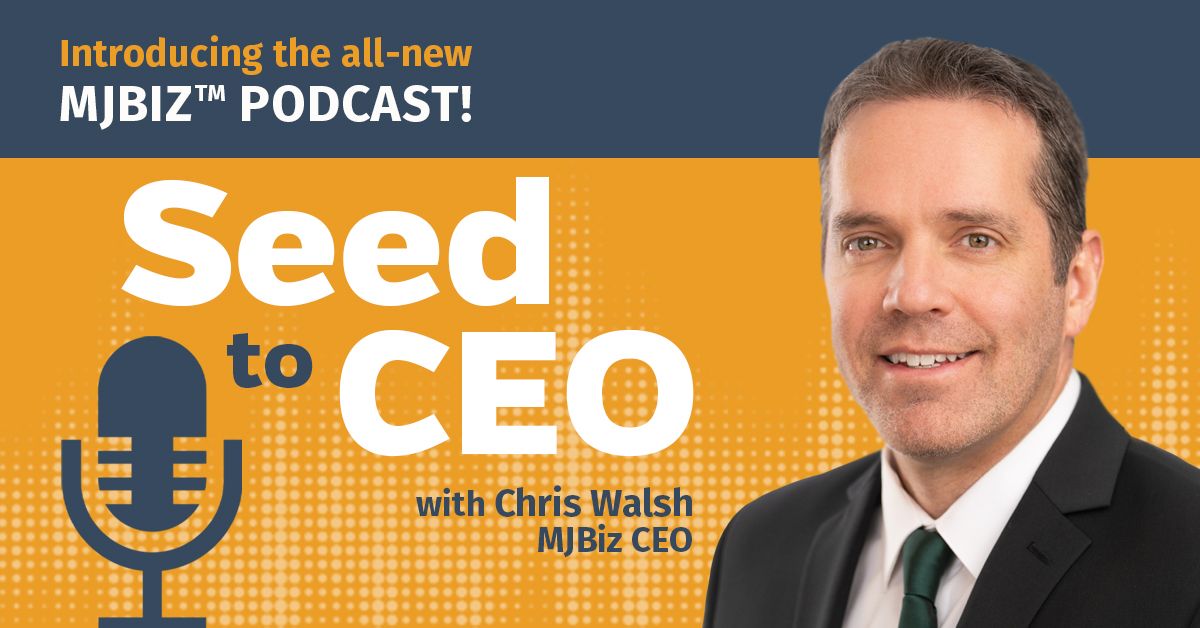