(This story has been updated to correct the company’s net income.)

The Toronto-based company reported net income of $68 million for the third quarter, compared with a $107 million loss in the previous three-month period.

The company has struggled to gain a foothold in the lucrative Canadian recreational market:

Cronos ceased reporting its revenue in Canada, even though most of the company’s sales have come from the Canadian market.

Cronos trades as CRON on the Toronto Stock Exchange and the Nasdaq. 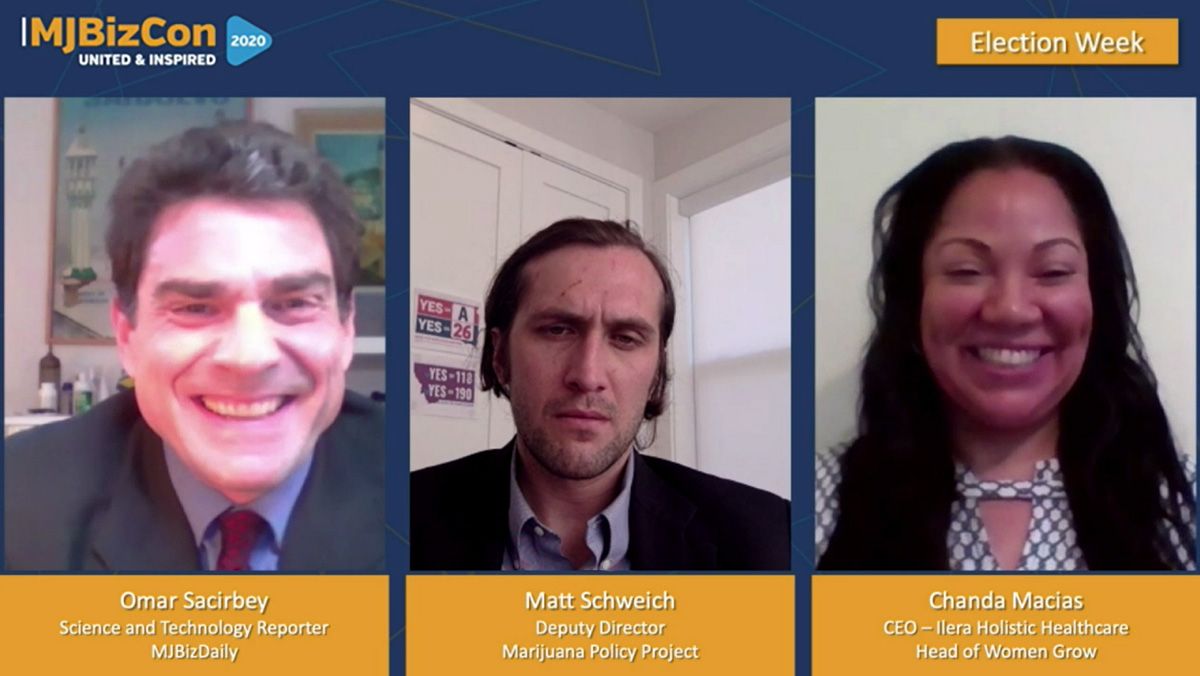