Canadian cannabis retail chain Fire & Flower is consolidating its shares as part of a plan to list on the Nasdaq exchange in the United States.

The share consolidation is being implemented on a 10-to-1 basis, according to a Monday news release.

The share consolidation for a Nasdaq listing will let the company “expand its shareholder base which, in turn, provides the Company with increased flexibility and enhanced liquidity to accelerate its strategic growth plans,” Fire & Flower CEO Trevor Fencott said in the release.

The company currently lists on the Toronto Stock Exchange, where it trades as FAF.

Its shares will continue to be listed on the TSX, where the consolidation is expected to take effect around Dec. 1.

The Toronto-based retailer said it has more than 95 brick-and-mortar cannabis stores in Canada. 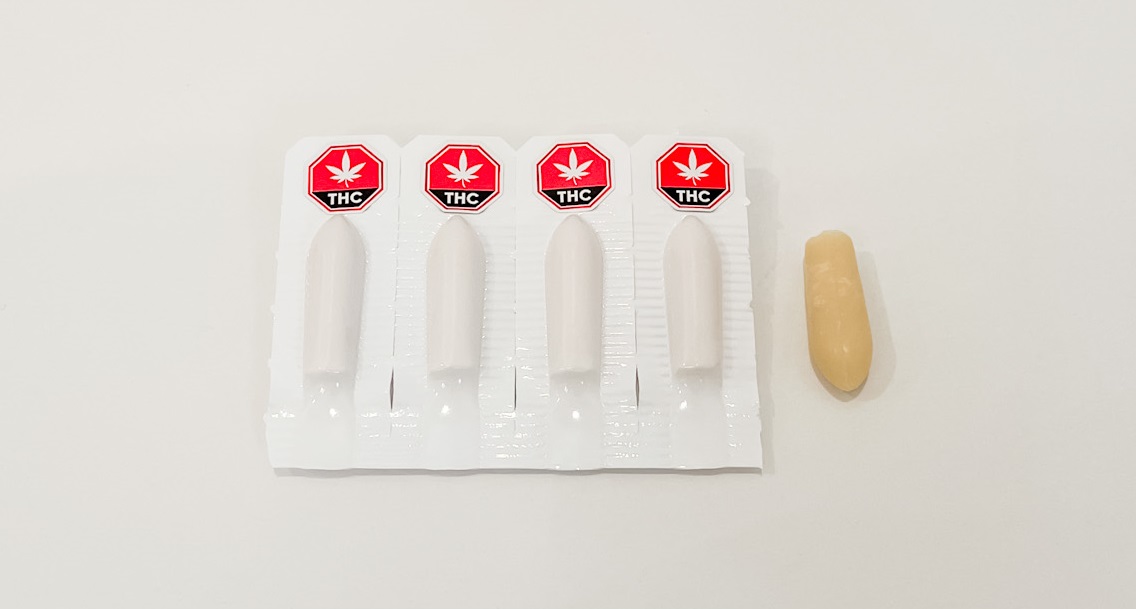